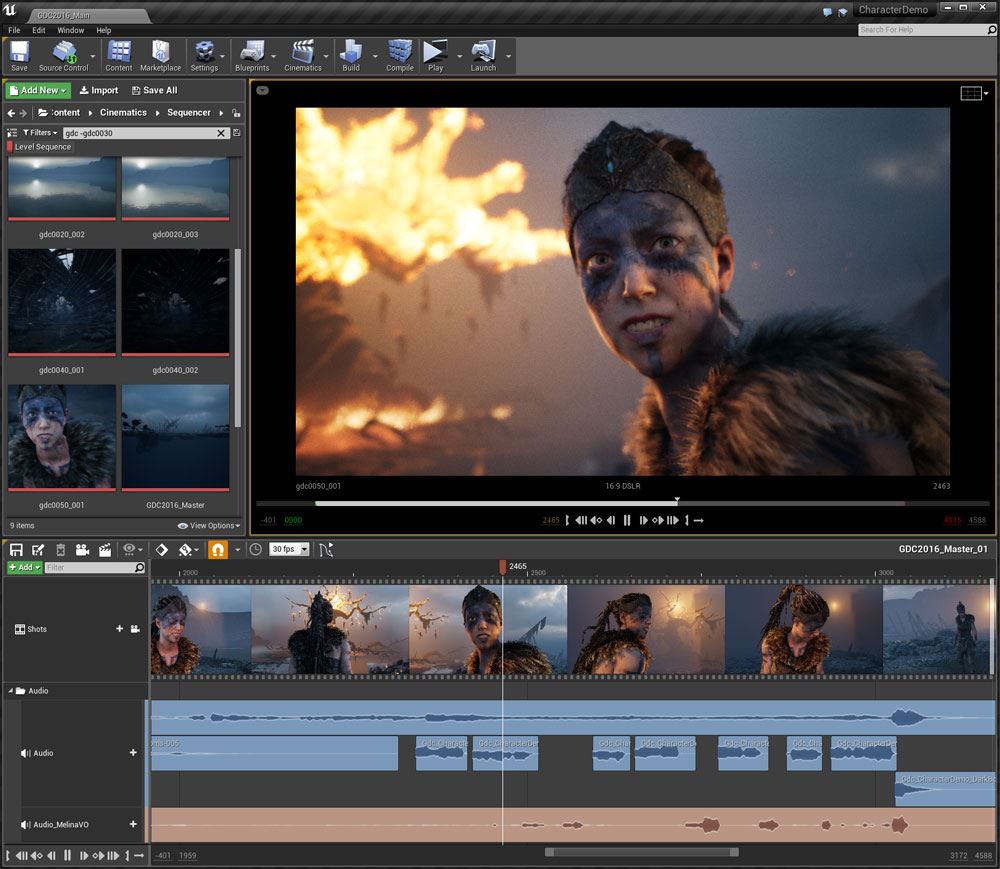 Epic Games has released Unreal Engine 4.12, which adds quite a bit, especially cinematic tools. Those who created games or mods in Unreal Engine 3 or 4 will know about Matinee, the interface to animate objects in a scene. It has finally been replaced with Sequencer, which is designed to feel more like Adobe After Effects or Adobe Premiere. They also add a bunch of features to DirectX 12 and Vulkan, but both are still in experimental preview. Vulkan, for instance, only implements rendering features for mobile, not desktop.

Beyond Sequencer, mentioned above, Epic has also added a bunch of new rendering technologies for high-end graphics. This includes High Quality Reflections, Planar Reflections, Grass and Foliage Scalability, and Twist Corrective Animation Node. These are quite interesting for someone like me, who has been getting back into pre-rendered animation recently, but finds that typical, production renderers (such as Cycles) are quite heavy, slowing me down. Epic was interested in bringing Unreal Engine into a video production workflow, even back in Unreal Engine 3, and it's good to see a lot of attention in this area. It might be enough to move me over at some point, especially for animations that don't have a hyper-realistic style. Even better — this level of visual quality should land in some games, too.

The iPad is fun for kids of all ages 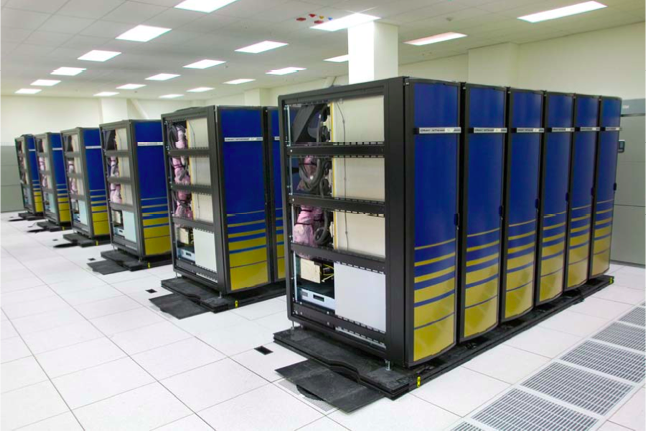 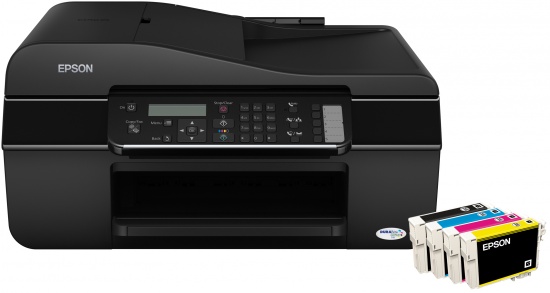