So… how an LCD works is quite interesting. They do not produce light, but rather, they block it. On televisions and monitors, they are put in front of colored filters that, themselves, are in front of a white (give-or-take) light source. When they are fully open, you see the subpixel's value of red, green, or blue. When they are fully closed, you see as black as the panel is capable of producing.

This brings us to Project Snowblind, which iBuypower demoed at Computex 2016. Again, we didn't have a physical presence there (Ryan was about 500 miles away in Macau at the time) but other sites did, so we're embedding PCGamer's video below. Basically, they put an LCD panel — just the shutter part — on the case's side window. This allows them to output a mask over the view into your components, even with animation. They apparently even successfully made it tint the light as it passes through somehow.

The technology currently dedicates an HDMI port to itself, which could be a scarce resource for multi-monitor users with a single graphics card, but a USB version is expected at some point. It's purely aesthetic, but I could see it having a practical, aesthetic purpose: dimming. I'm not sure if iBuypower will officially support this, but I could see users outputting black, or even just a really deep shade of grey, onto their case windows if they want to, say, darken the room to view a movie.

Currently no word on pricing, availability, or the like.

If you are very particular about your case then XClio might help you out. 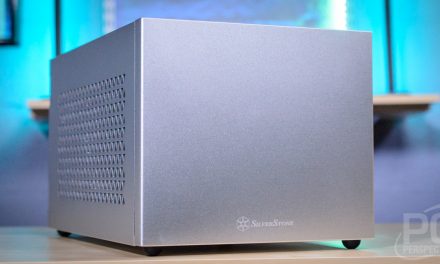 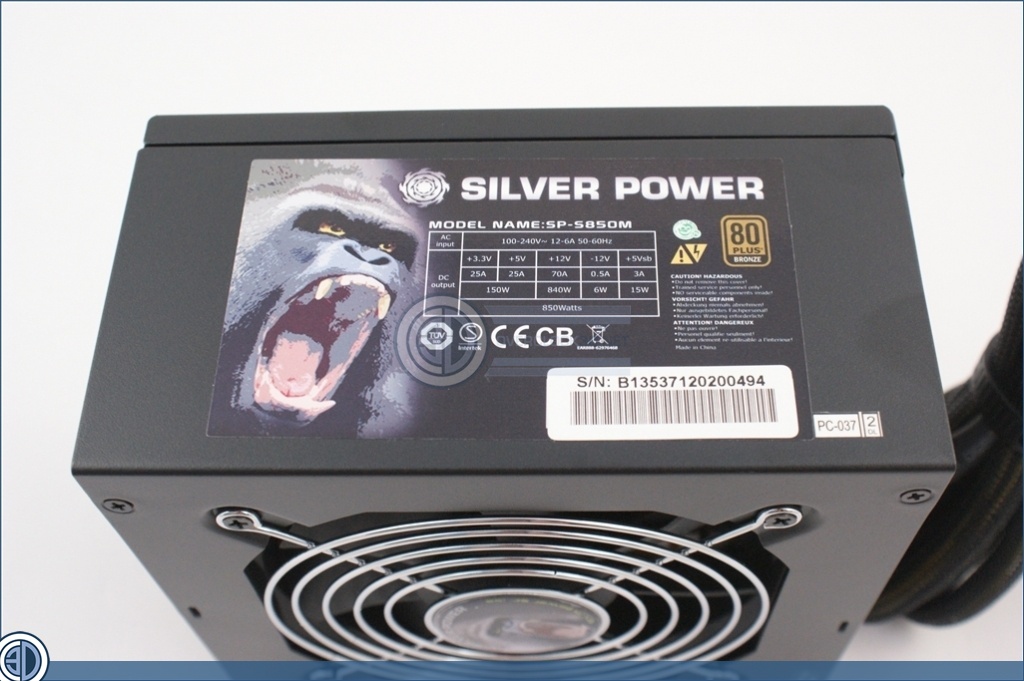