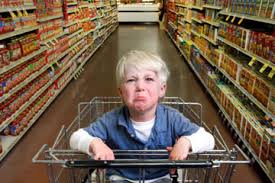 This is a saga for the ages and a snit worthy of any 2 year old child.  11 years ago AMD filed suit against Intel citing questionable business tactics Intel had been using worldwide.  Intel was offering discounted parts to retailers if they would use Intel chips exclusively.  For instance, if a company like Dell offered an AMD alternative then Intel would raise the price of every Intel component sold to Dell across the board.  This is, of course, illegal.

The court cases were settled in 2009, in the US Intel agreed to pay AMD $1.25 billion USD to settle all outstanding court cases in the US and several overseas.  In the UK there was a seperate court case which also went against Intel, the courts there requiring Intel to pay AMD  €1.06bn, the largest ever fine in the UK.  Since then Intel has been fighting tooth and nail to find a way not to pay the fine and while they have not succeeded in their legal battle they have succeeded in not paying AMD one single cent.  Their initial appeal was dismissed in 2014 but that has not stopped Intel from delaying the payment and as of today that fine still remains unpaid.  The Inquirer posted today about their latest challenge to the ruling, Intel's legal team claims that it somehow unfair to be punished for unfair business practices.

Six years on and over 1 billion dollars that should be AMDs is still under a couch cushion in Intel's offices somewhere.

"CHIPMAKER Intel ain't giving up and continues to fight the €1.06bn (around £815m) antitrust fine levied on the firm six years ago." 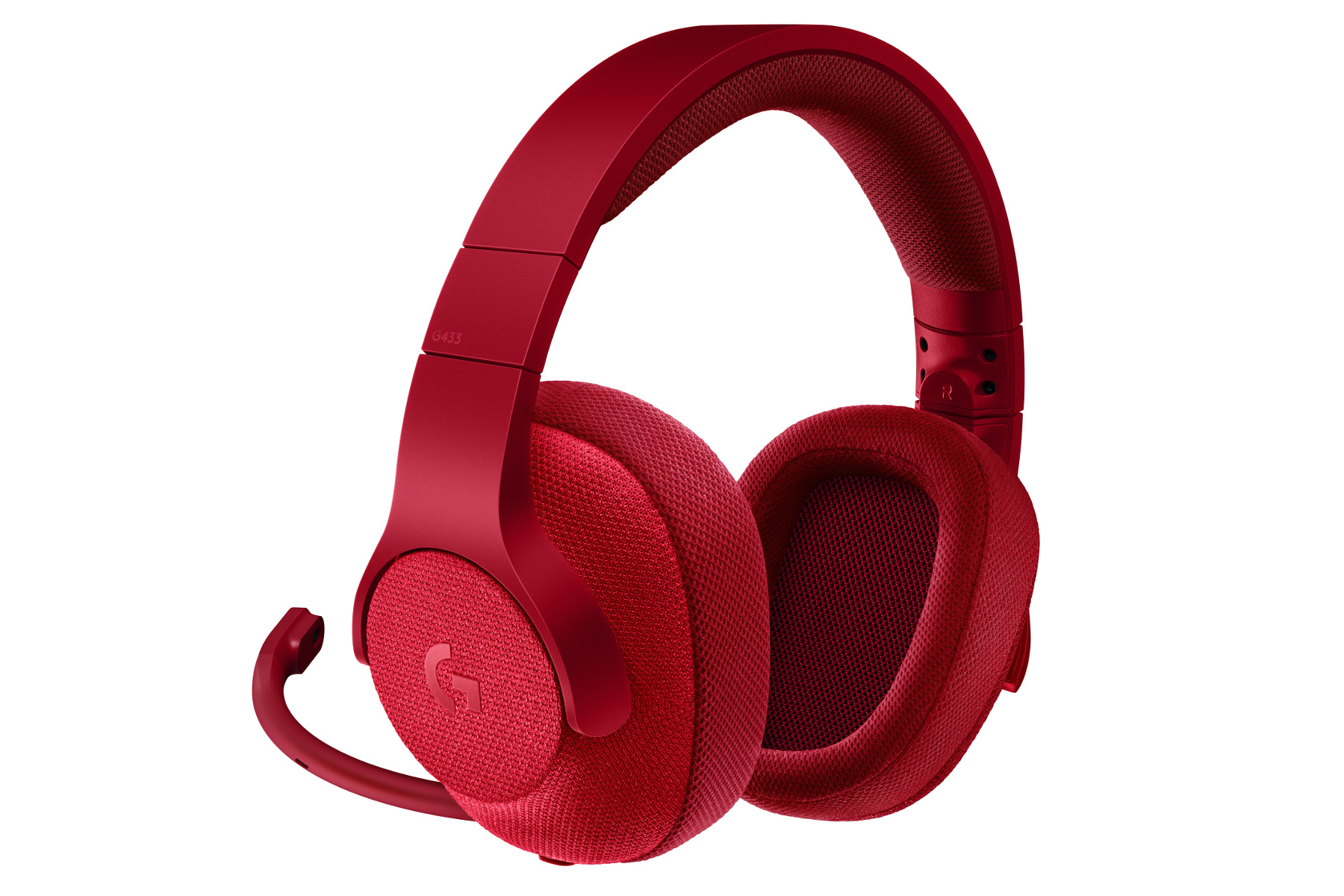 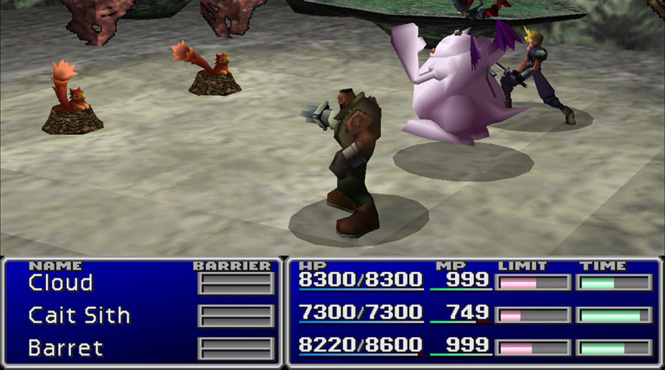