“Unlike any other phone, the PHAB2 Pro, powered by Tango technology – a set of sensors and software from Google that senses and maps its surroundings – makes a host of cutting-edge smartphone augmented reality (AR) experiences possible. For example, using AR apps, students can place true-to-scale virtual dinosaurs in their classrooms and enhance their learning through AR data overlays that appear while they walk around the creatures. AR gaming experiences let you play virtual dominos on your kitchen table, raise a digital pet in your bedroom and fight back swarms of aliens invading your house.

With Tango technology PHAB2 Pro can even begin to change the way people think about mapping indoor spaces to create new experiences like future augmented reality museum tours via the GuidiGO app. With Tango, PHAB2 Pro offers unprecedented experiences on a smartphone that will continually learn and improve.”

The large phablet devices are full smartphones, not just small tablets, and the three models offer widely varying specs with significant improvements in each successive model. We'll begin by looking at the base configuration. 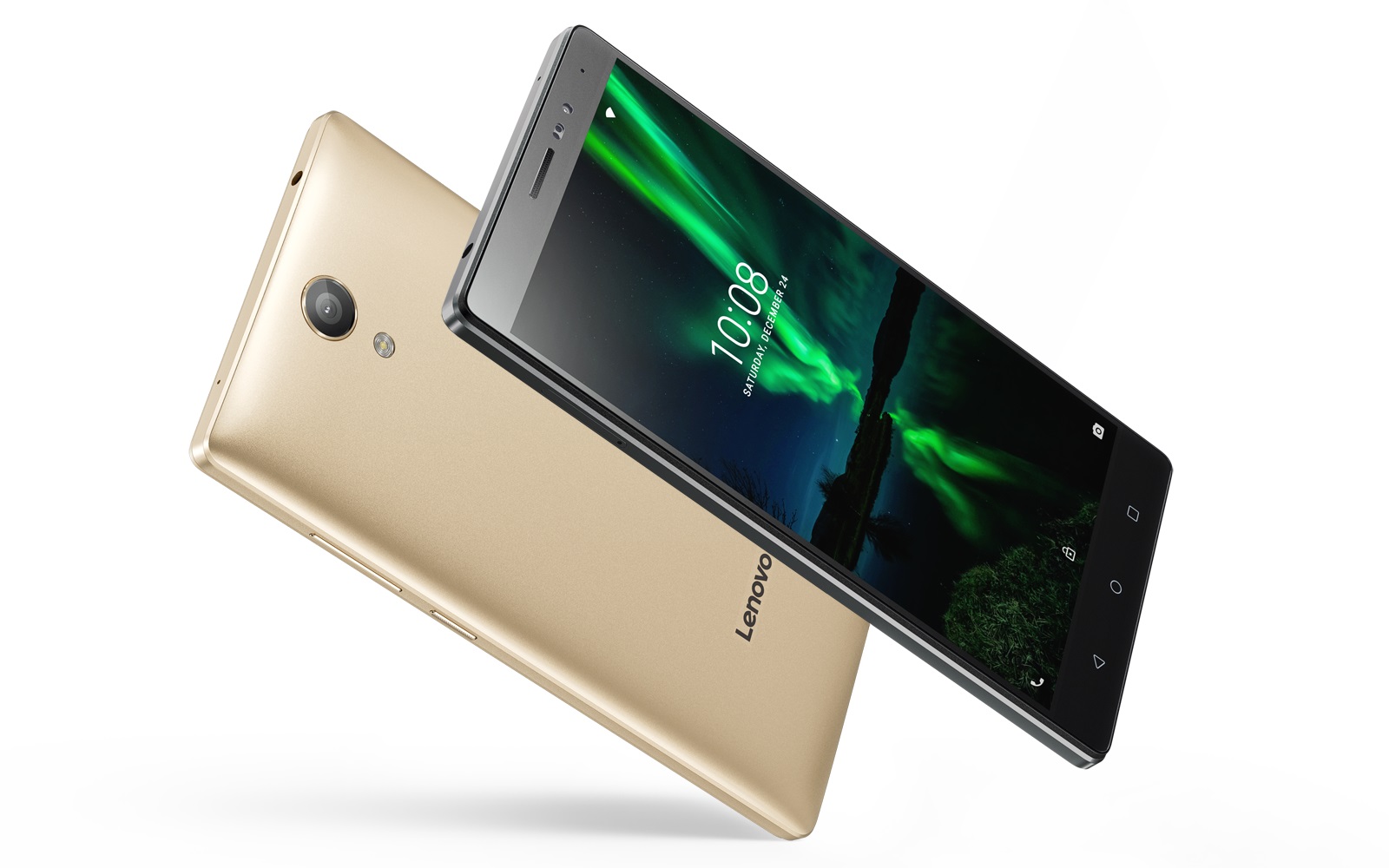 Next up is the PHAB2 Plus, which improves on the base model's display, SoC, and particularly the cameras:

“The PHAB2 Plus comes with two 13MP rear cameras that have instant focus, fast f1.8 lenses and the same professional-grade Futjitsu Milbeaut image signal processor that powers the Leica camera.” 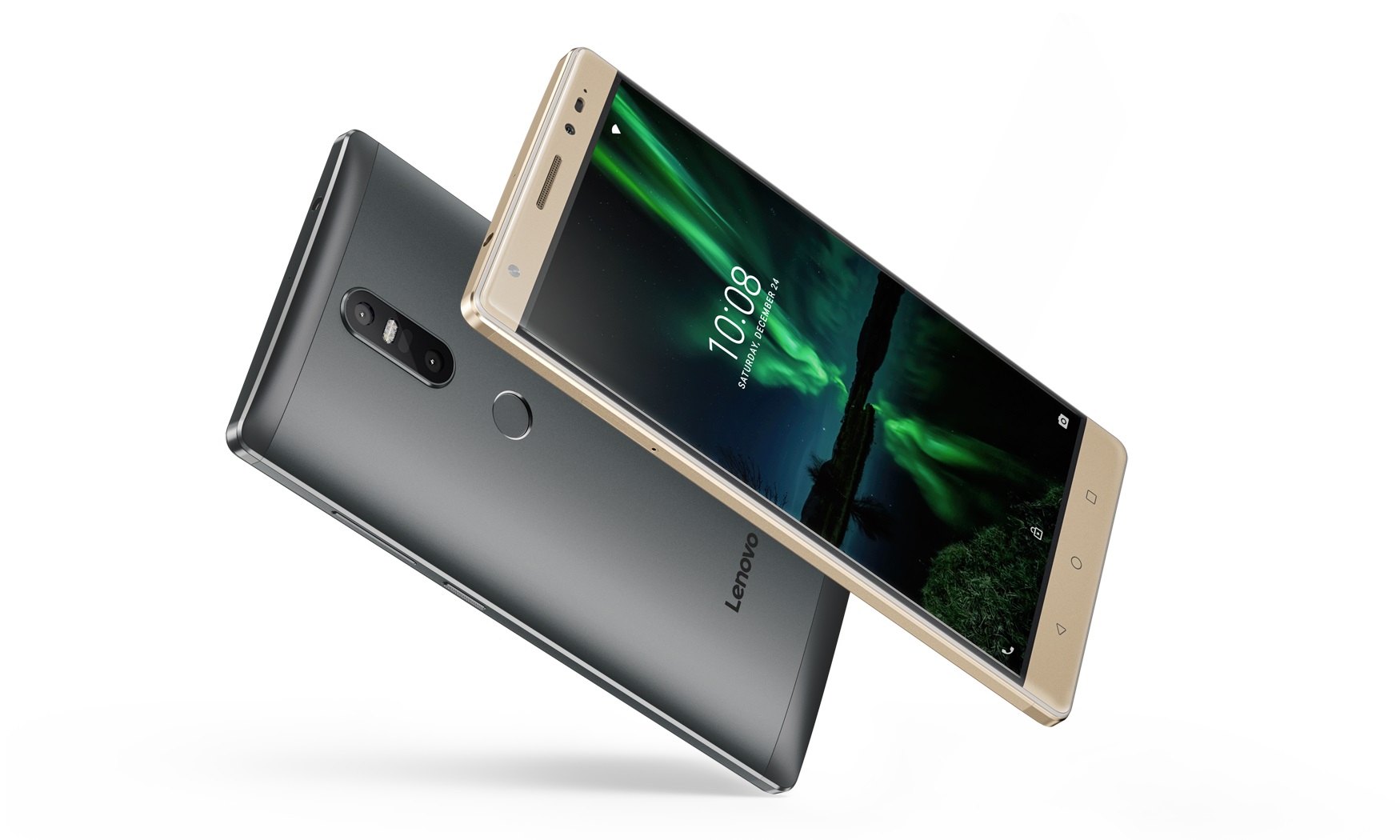 The PHAB2 Plus (Image credit: Lenovo)

Next up we have the PHAB2 Pro, the flagship of the lineup, which moves to a Qualcomm Snapdragon SoC from the MediaTek chips in the first two phones, and offers a higher screen resolution and (most importantly for this launch) Google Tango support – the first product equipped with this AR technology. 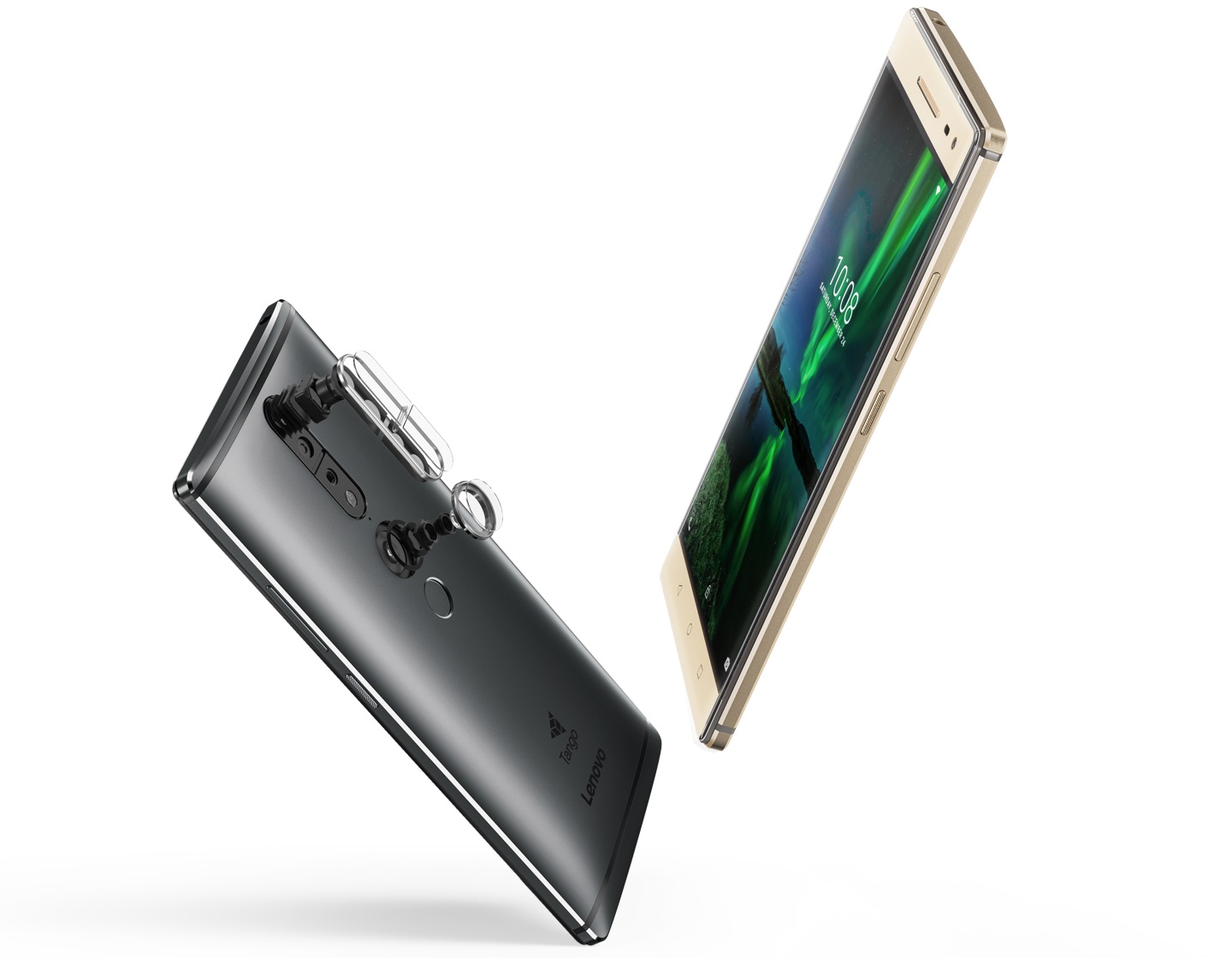 There will be a retail presence in the U.S. for the PHAB2 Pro, with Best Buy confirmed as an outlet for the Google Tango device. Additionally, in a move that is perplexing at first, the PHAB2 Pro will be featured for sale in Lowe's home improvement stores. (Wait, what?) A move which actually makes sense once you’ve read Lenovo’s press release:

“Homeowners can also now use their PHAB2 Pro to remodel their homes by visualizing real home furnishings in their living rooms and kitchens. Home improvement company Lowe’s is one of the first partners to develop a Tango-enabled application, Lowe’s Vision. The app empowers customers by leveraging Tango technology to measure spaces and visualize how products like appliances and décor, or materials like countertops or backsplash tile, will all look and fit together in a room. With Lowe’s Vision, customers will be able to control a new generation of augmented reality tools with a mere tap of the finger.” 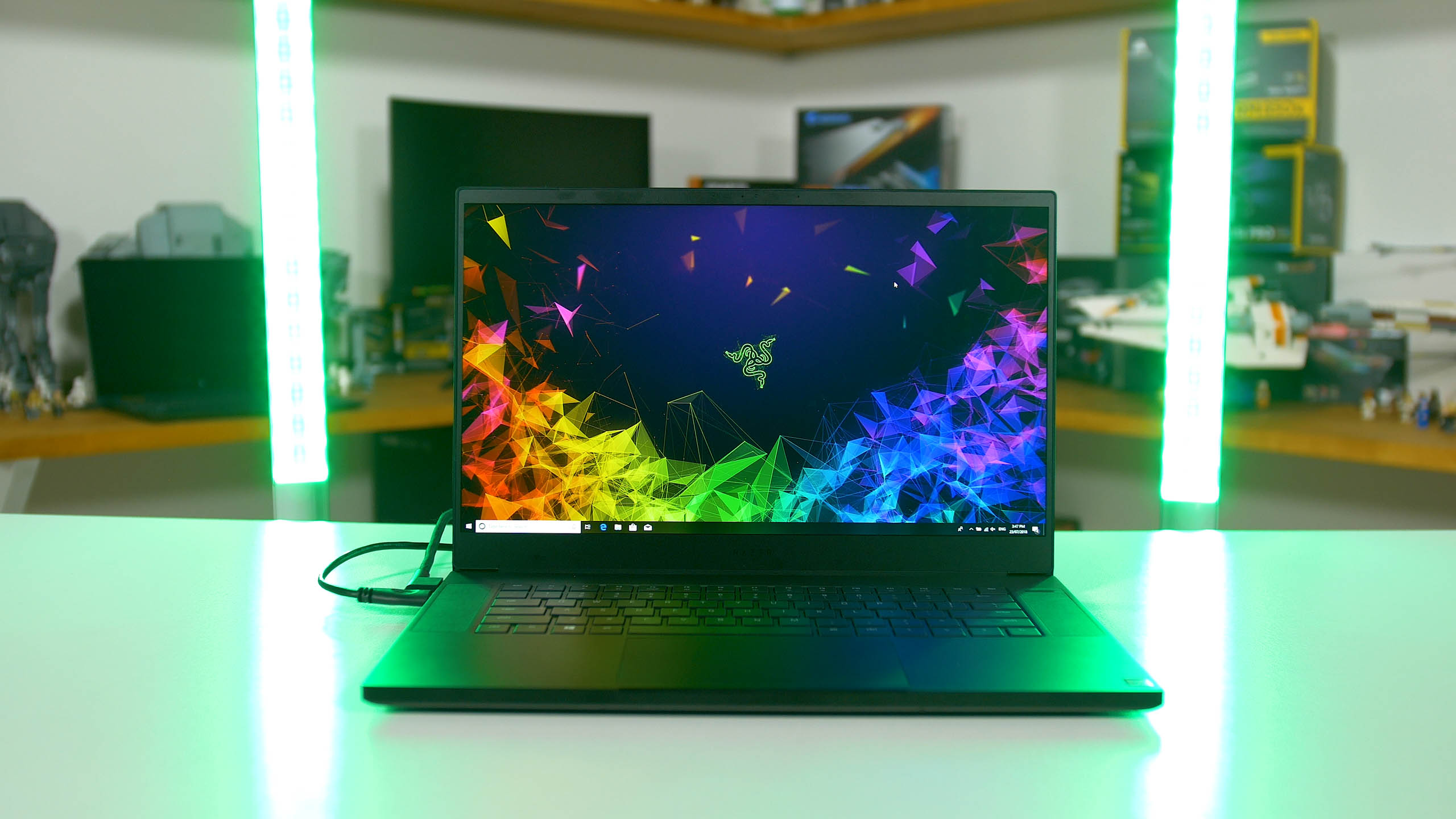 A quick overview of the HP EliteBook 2540p