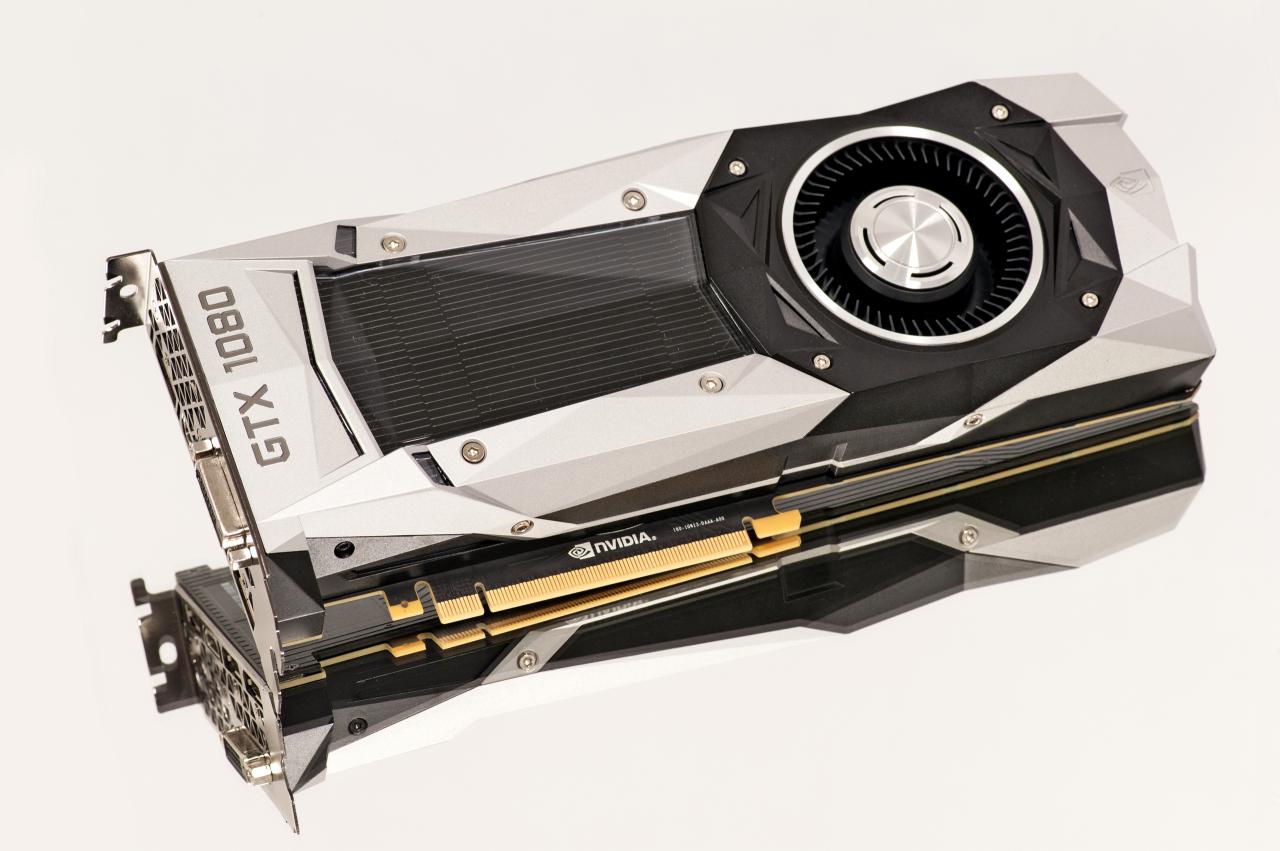 VideoCardz is reporting (via PC Games Hardware, Reddit, and TechPowerUp) that an official fix to the reported Founders Edition fan issue is coming soon via driver update:

“NVIDIA has reportedly found the solution and the problem should will be fixed with the next driver release. NVIDIA rep confirmed that software team was able to reproduce this problem, and their fix has already passed internal testing.”

On the NVIDIA forums customer care representative Manuel Guzman has posted about the issue, and now it seems a fix will be provided with the next driver release:

“This thread is to keep users up to date on the status of the fan randomly spinning up and down rapidly that some users are reporting with their GeForce GTX 1080 Founders Edition card. Thank you for your patience.

Updates Sticky Post
Update 6/1/16 – We are testing a driver fix to address the random spin up/down fan issue.
Update 6/2/16 – Driver fix so far has passed internal testing. Fix will be part of our next driver release.”

For those who have experienced the “revving” issue, described as a rapid rise and fall from 2000 RPM to 3000 RPM in the post, this will doubtless come as welcome news. We will have to see how these cards perform once the updated driver has been released and is in user hands.