Update (6/30/16): I have posted another story that looks at concerns surrounding the Radeon RX 480 drawing more power than the PCI Express specification allows. There are very interesting and important details to see, so I would encourage you to check it out. 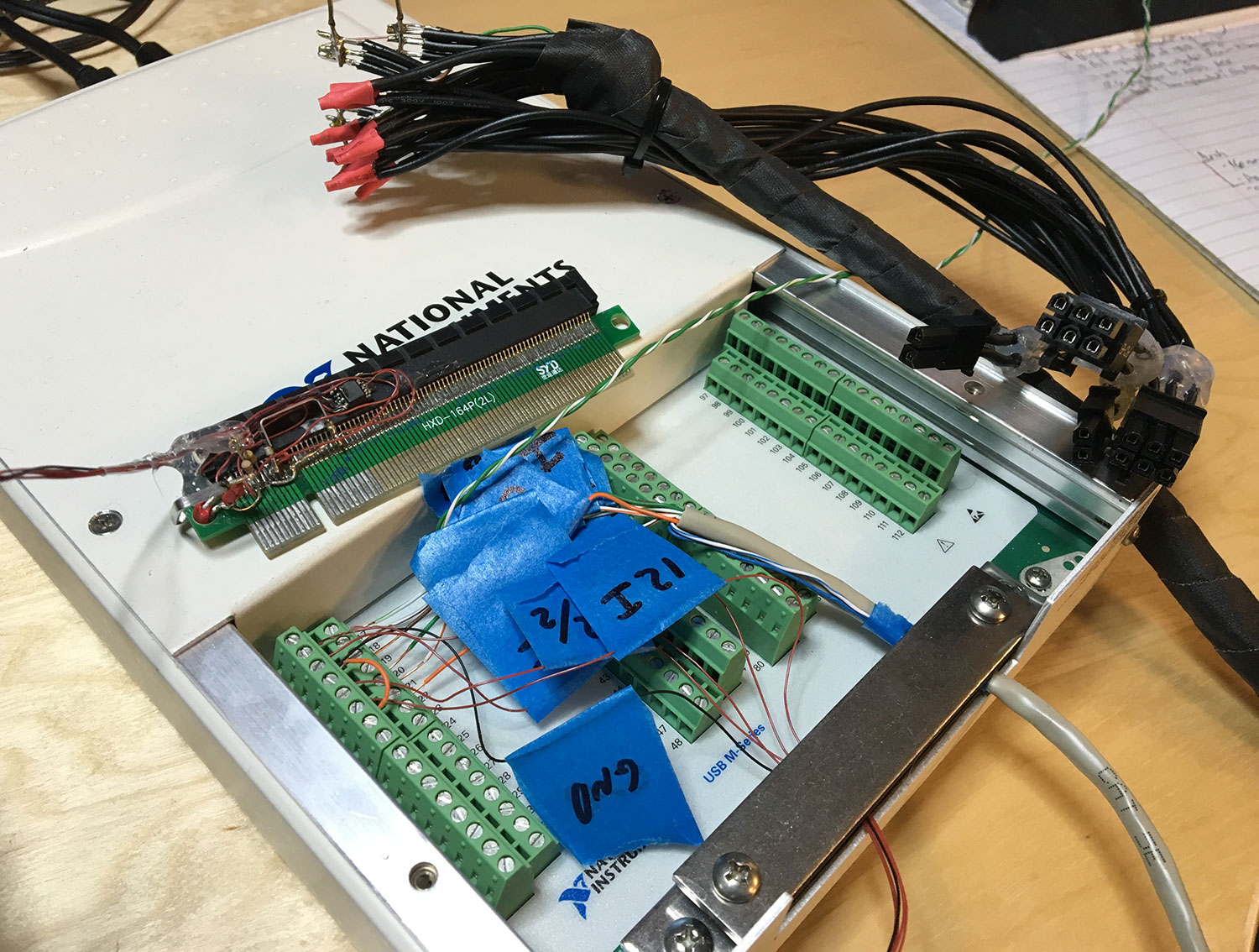 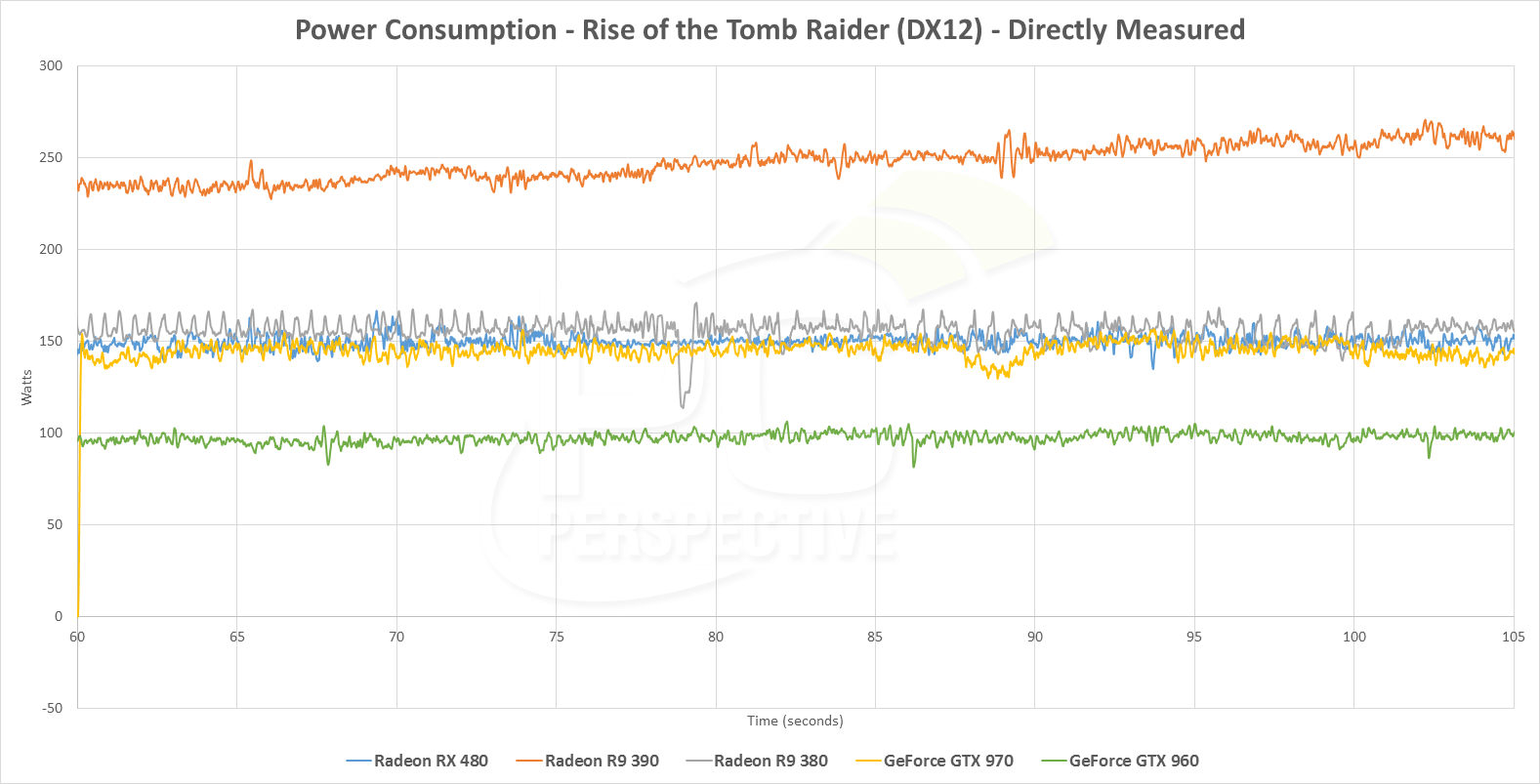 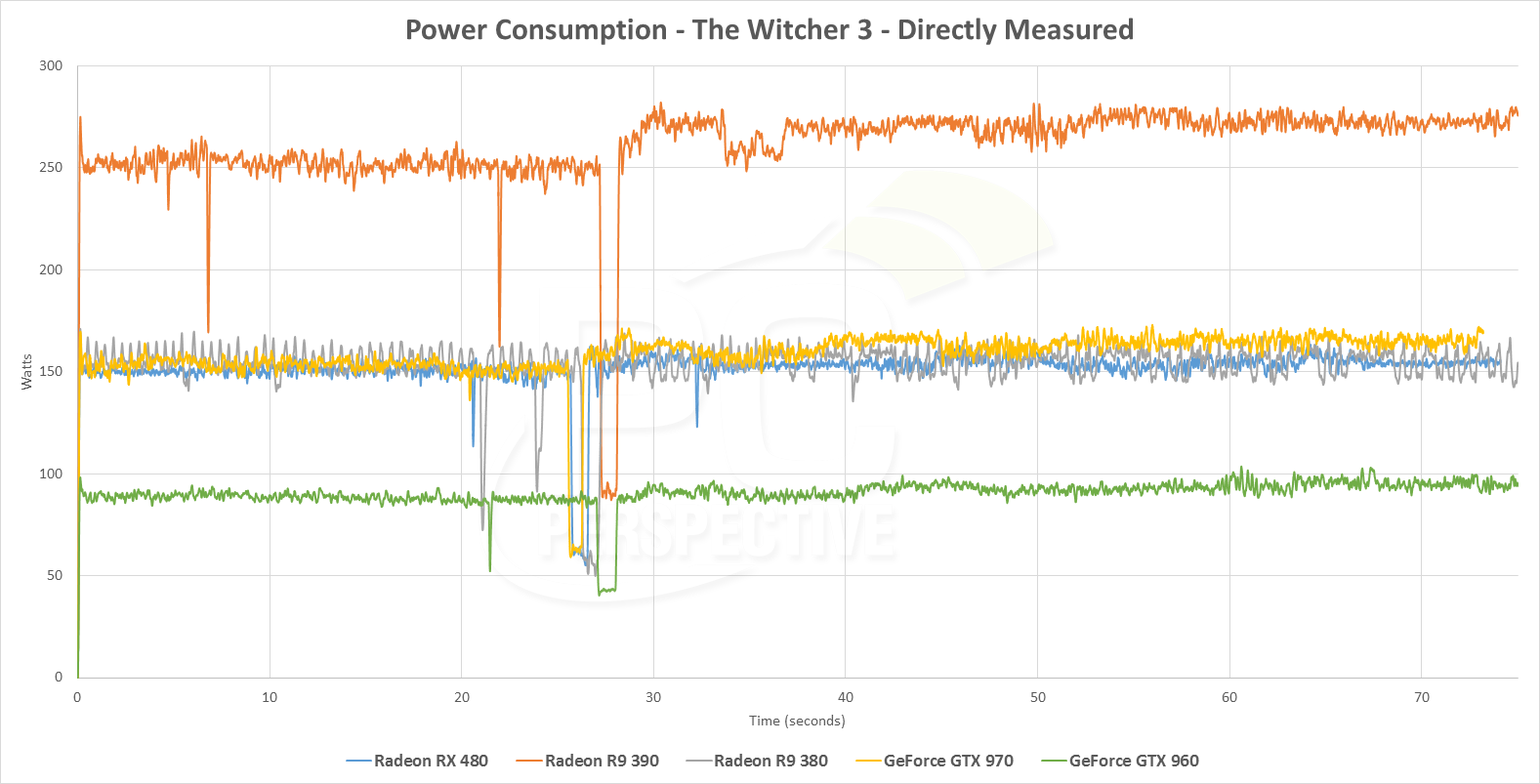 Things are a bit cluttered at the center of our graph with the new Radeon RX 480, Radeon R9 380 and the GeForce GTX 970 all consuming around 150 watts in Rise of the Tomb Raider. The GTX 960 is definitely a class below, using less than 100 watts in our measurements, with the aging Hawaii design pulling 260 watts or more. Considering the performance results we just witnessed on the preceding pages, this is impressive efficiency on the part of Polaris.

Another quick data point that I took that I thought was worth sharing: direct measurements of power consumption while overclocked. How much did our power numbers go up with that pretty basic 3.5% overclock? 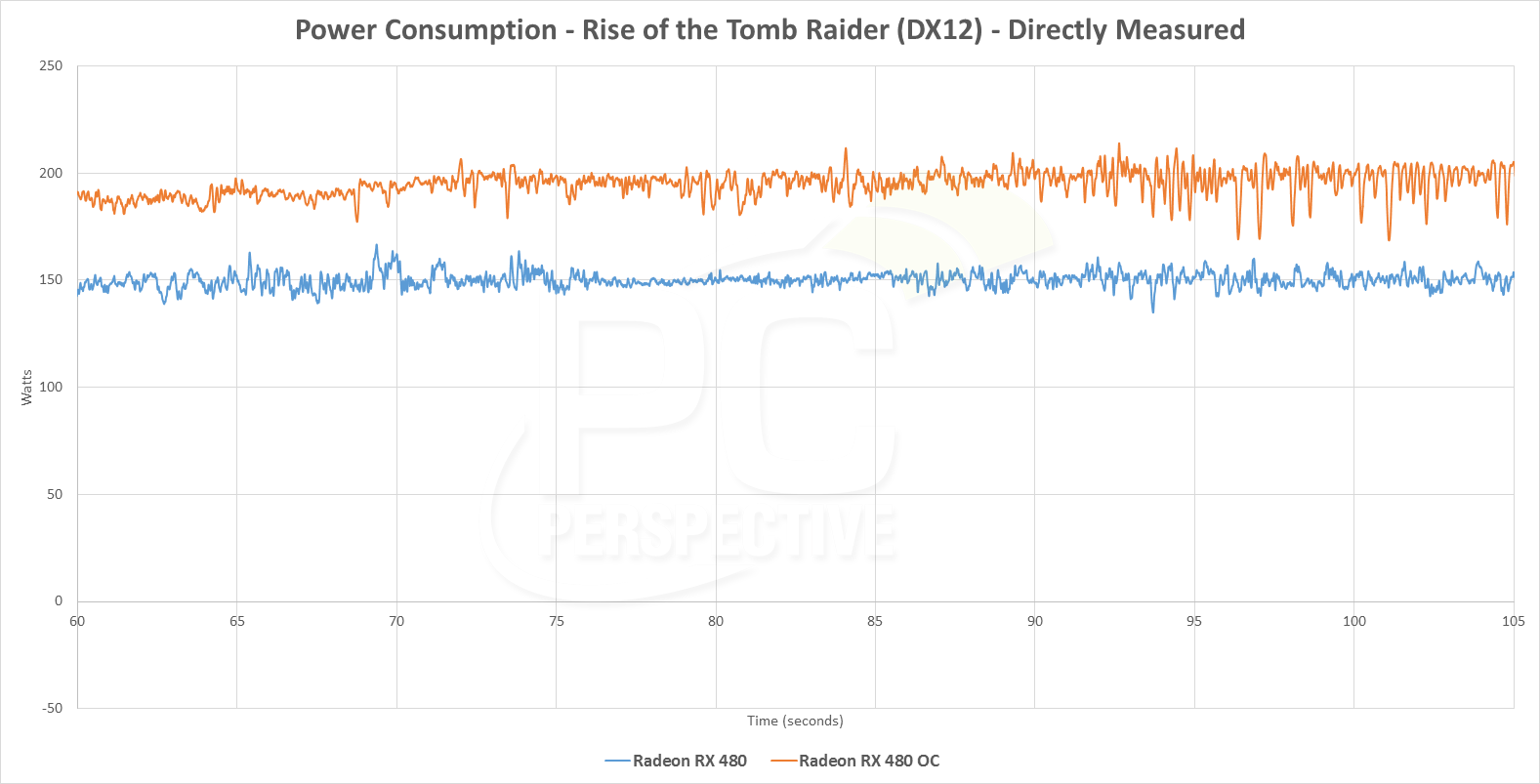 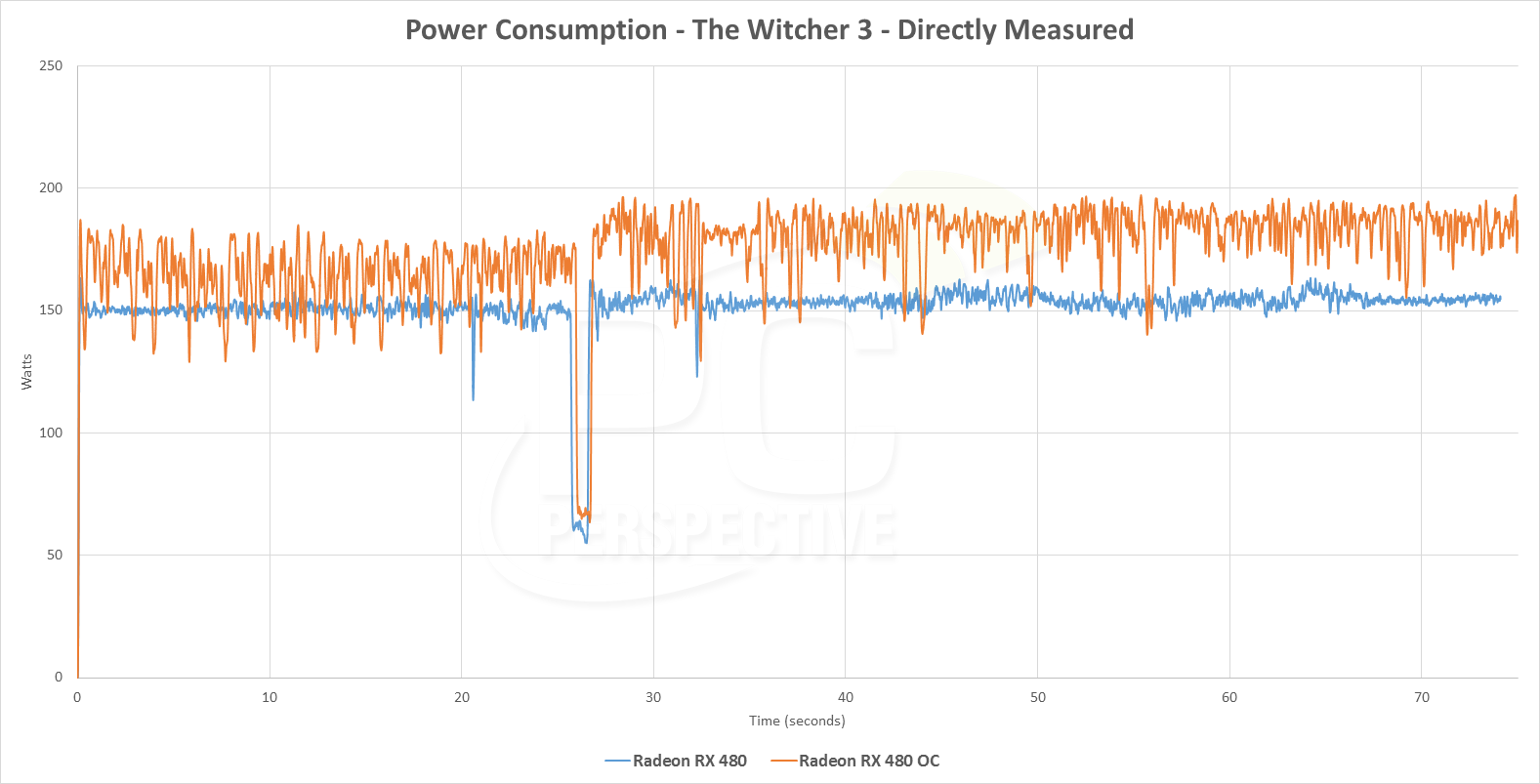 Ouch! In Rise of the Tomb Raider, the Radeon RX 480 was using about 200 watts of power when overclocked, a 33% increase over stock settings. In The Witcher 3 that number falls to about 180 watts while overclocked, but you can clearly see we are hitting a power limit on the card and it is throttling back.

This leaves us with an interesting question: will partner cards with better coolers allow us to better utilize the additional power this card can draw? My hunch is not really; we may be seeing some early limits of Polaris 10 silicon. We'll be waiting for some custom coolers to make their way into our offices to find out quickly! 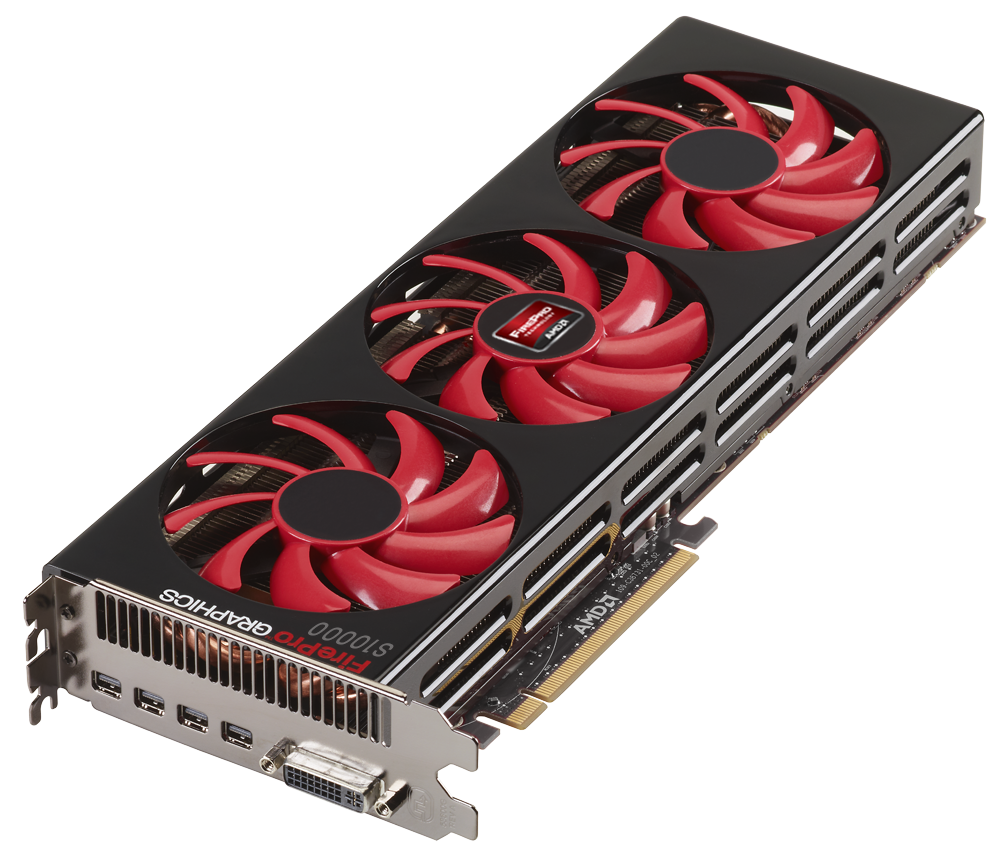