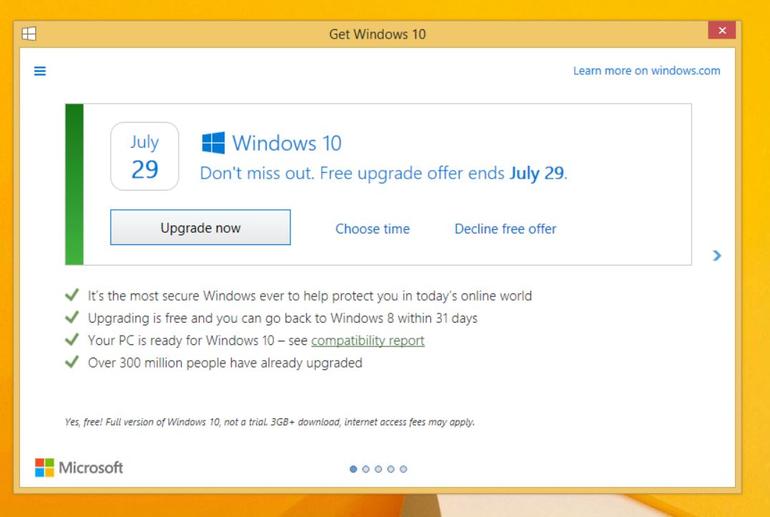 Mary Jo Foley of ZDNet is reporting that the “Get Windows 10” window will be redesigned to make it easier to reject. The option will now have the button “Upgrade now” right beside two obvious link inputs, “Choose time” and “Decline free offer”. The close button will also dismiss the notification without accepting it.

Of course, this is what they should have done a year ago, and it probably doesn't matter by now. At this point, I'm not sure how many people who need this change are still fighting Get Windows 10. Most have probably been tricked into upgrading, or have already figured out the direct way to disable it. I tend to encourage companies when they do the right thing, but this just seems too late to even approach its intended effect.

Also, this change occurred a few days after Microsoft decided to not appeal a lawsuit, brought about a woman whose business, a travel agency, suffered downtime related to the OS update. Windows 10 apparently did not work well with her system, causing it to slow down and crash. She won $10,000 in damages. Personally, I know how much Windows 10 can mess up certain devices. While I run Windows 10 on my production machine, and prefer it over Windows 7, a family member's laptop would turn its display's backlight off when brightness is set to 100% (which was default when plugged in). To a general PC user, that would look like Windows 10 upped and killed the device. Worse, rolling back to Windows 8.1 wasn't a sign to stop trying to update — it wanted to put Windows 10 right back on it!

So yeah, Microsoft is doing the right thing… after about a year. 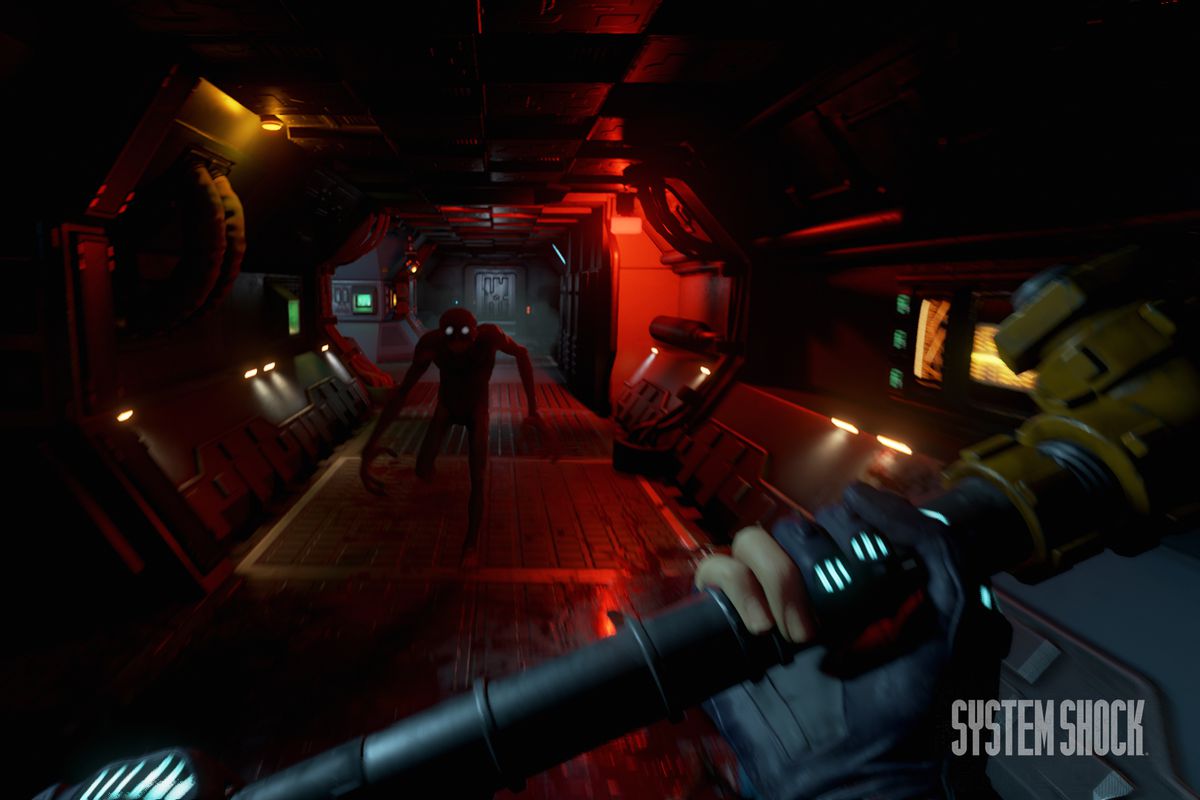 New Games Sneaking Into The Market In The Next Few Years