Radeon Pro solutions and the new Radeon Pro WX Series of professional graphics cards represent a fundamentally different approach for professionals rooted in a commitment to open, non-proprietary software and performant, feature-rich hardware that empowers people to create the “art of the impossible”.

The new Radeon Pro WX series graphics cards deliver on the promise of this new era of creation, are optimized for open source software, and are designed for creative professionals and those pushing the boundaries of science, technology and engineering. 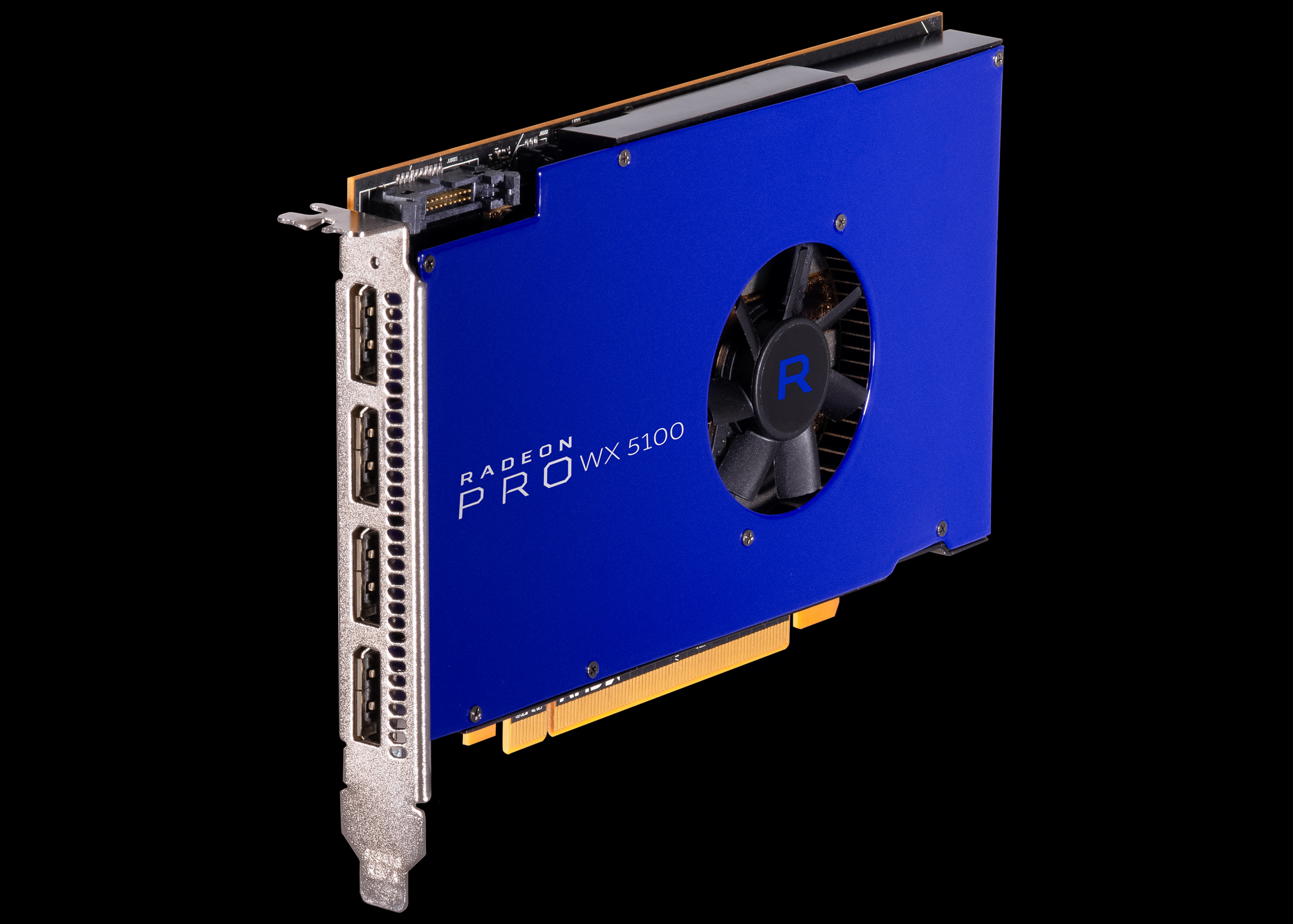 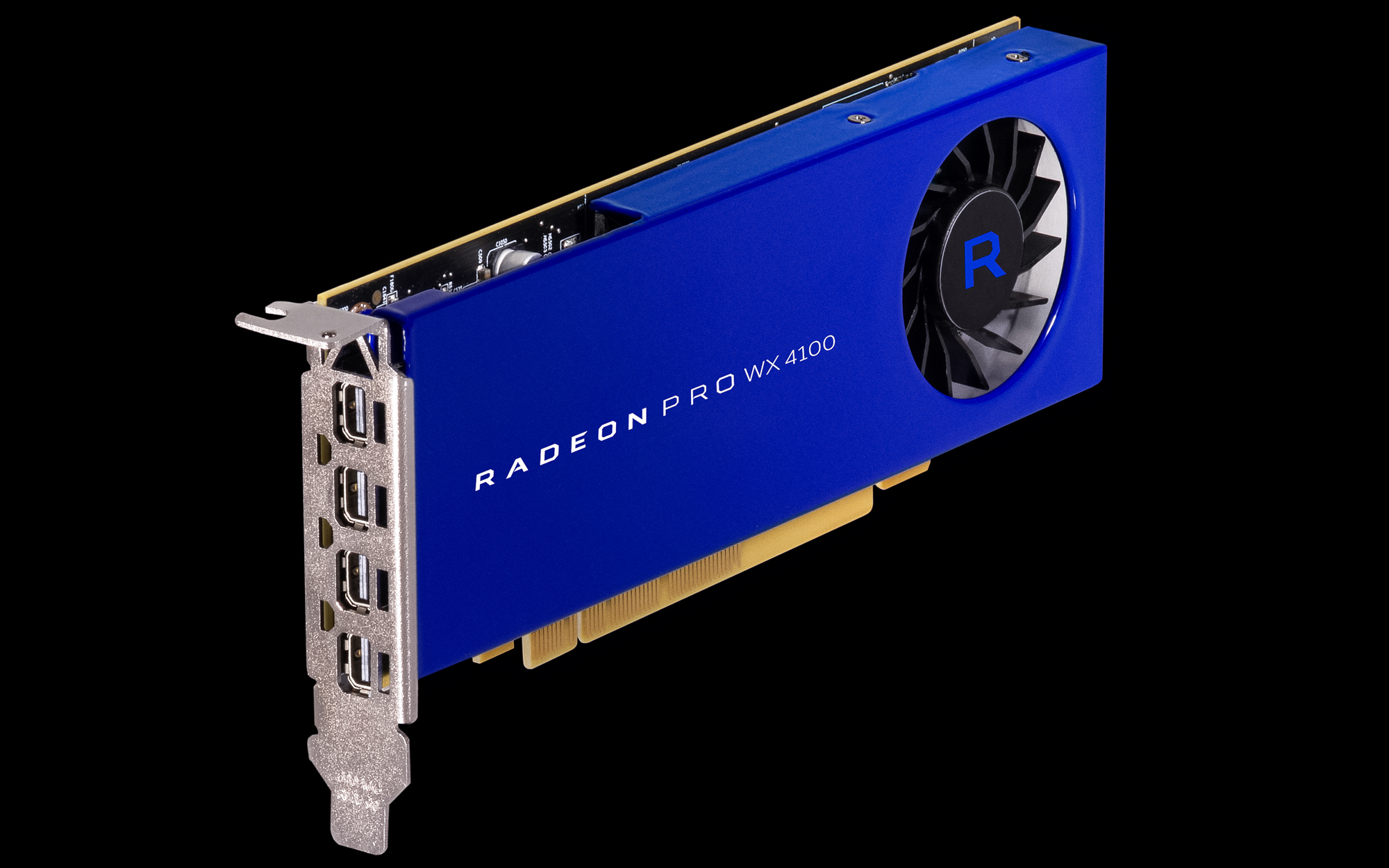 A breakdown of the known specifications for these new GPUs was provided by AnandTech in their report on the WX Series: 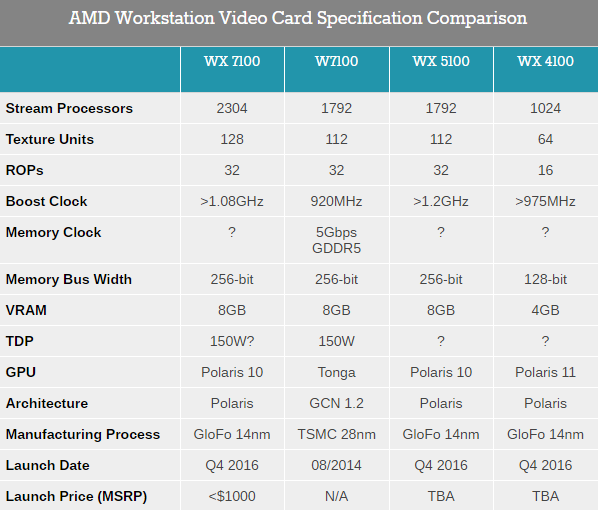