Apparently, some people think that AMD will be releasing an RX 490 based on Polaris 10 with an extra four compute units, bringing the total number of stream processors to 2560. I'm guessing that people expected it to be a nice, round number or something, but that's not the case. According to Evan Groenke, Senior Product Manager at AMD, the die has 36 compute units, and there is “nothing else hidden on the product that end users might be looking forward to unlocking”.

Really, this kind-of makes sense. AMD seems to have designed this chip around the performance target of VR, which the RX 480 hits. I don't think that it would really make sense to push about 11% more compute processors into the design, decreasing their yield per wafer for such a relatively small gain.

We are expecting an RX 490 card to land at some point though, thanks to a mistake in publishing on AMD's part. It won't be Polaris 10 or 11. 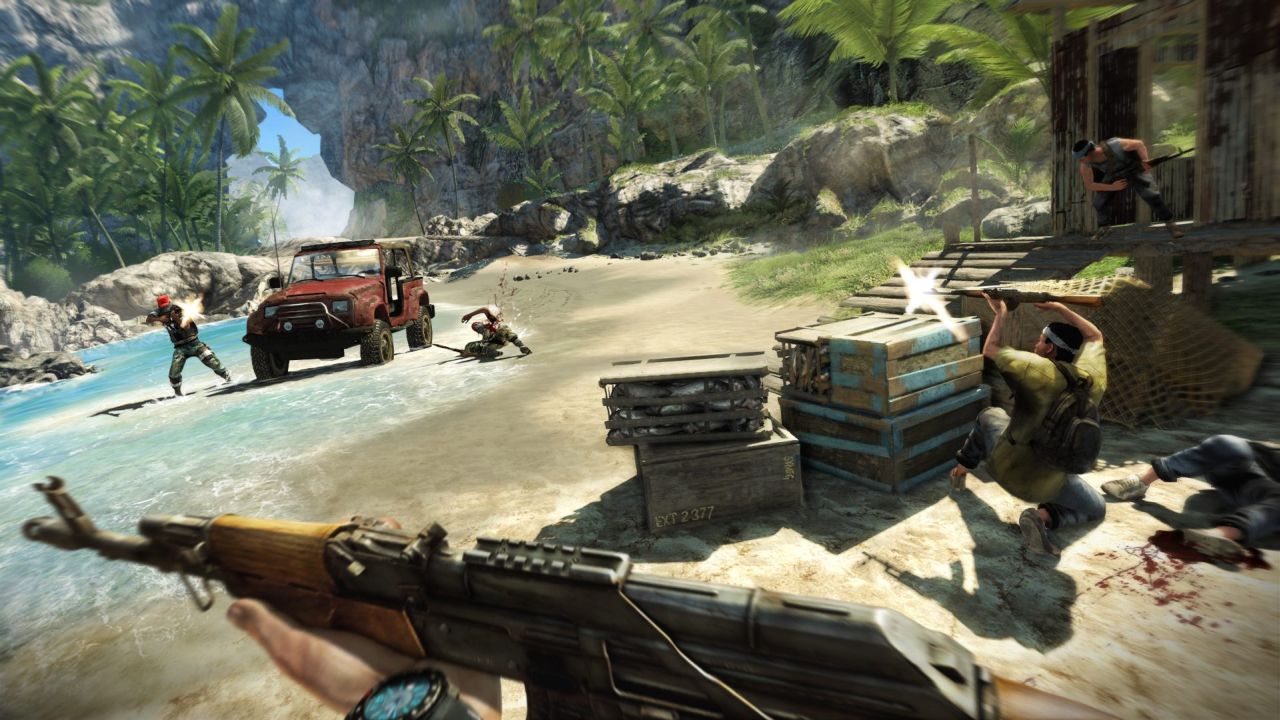