As promised, AMD has released an updated driver for the RX 480 graphics card, and the Radeon Software Crimson Edition 16.7.1 promises a fix for the power consumption concerns we have been covering in-depth.

Note: We have published our full analysis of the new 16.7.1 driver, available here.

AMD lists these highlights for the new Crimson Edition 16.7.1 software:

"The Radeon RX 480’s power distribution has been improved for AMD reference boards, lowering the current drawn from the PCIe bus.

A new 'compatibility mode' UI toggle has been made available in the Global Settings menu of Radeon Settings. This option is designed to reduce total power with minimal performance impact if end users experience any further issues.  This toggle is 'off' by default.

Performance improvements for the Polaris architecture that yield performance uplifts in popular game titles of up to 3%. These optimizations are designed to improve the performance of the Radeon RX 480, and should substantially offset the performance impact for users who choose to activate the 'compatibility' toggle."

You can go directly to AMD's page for this updated driver from this direct link: http://support.amd.com/en-us/download/desktop?os=Windows%2010%20-%2064 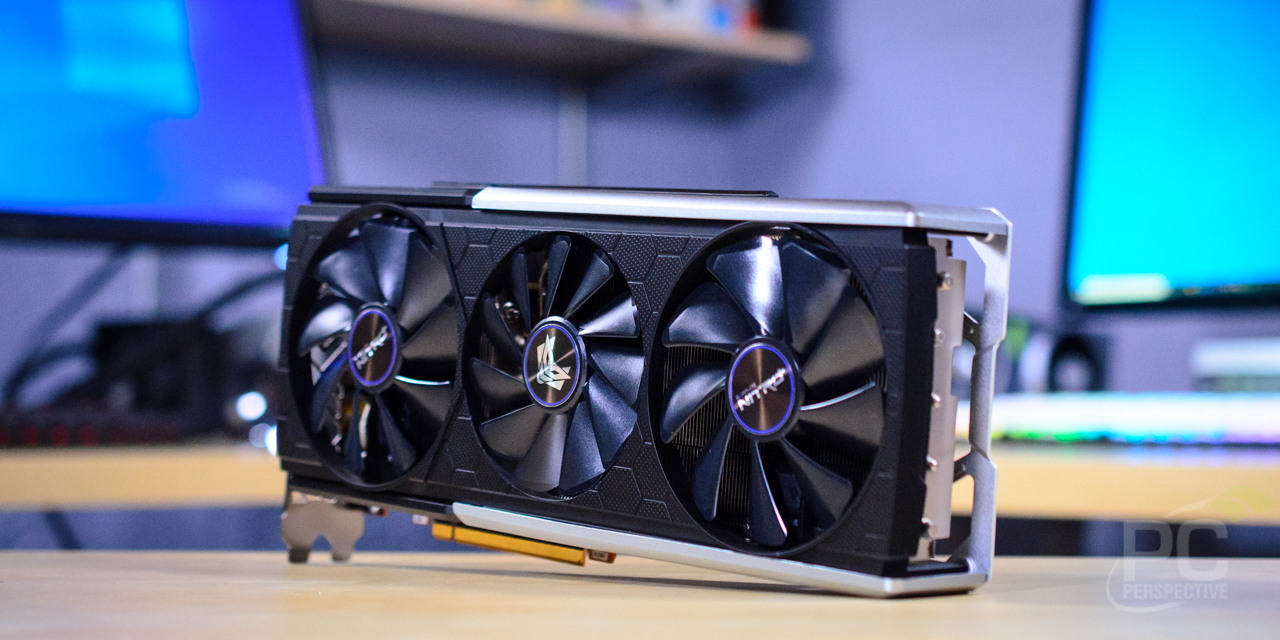