In the next 24 hours or so, AMD will publish Radeon Software 16.7.1, which addresses the power distribution issues in the AMD Radeon RX 480. The driver makes two major changes. First, AMD claims that it will lower the draw from the PCIe bus. While they don't explicitly say how, it sounds like it will increase the load on the 6-pin PCIe cable, which is typically over-provisioned. In fact, many power supplies have 6-pin connectors that have the extra two pins of an 8-pin connector hanging off of it.

Second, seemingly for those who aren't comfortable with the extra load on the 6-pin PCIe connector, a UI control has been added to lower overall power. Being that the option's called “compatibility”, it sounds like it should put the RX 480 back into spec on both slot and the extra power connector. Again, AMD says that they believe it's not necessary, and it seems to be true, because that option is off by default. 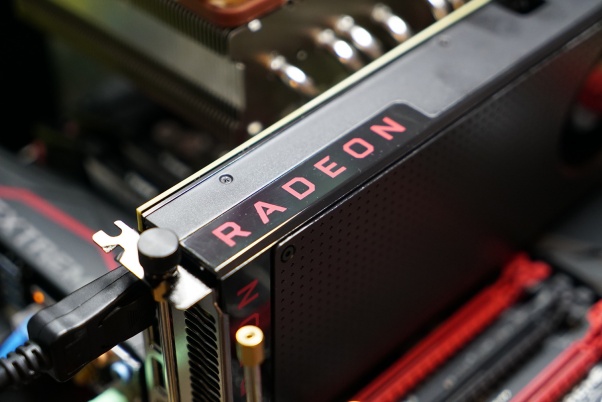 Beyond these changes, the driver also adds a bunch of game optimizations. Allyn and Ryan have been working on this coverage, so expect more content from them in the very near future.