Ansel arrives and NVIDIA holds a celebration in their VR Funhouse 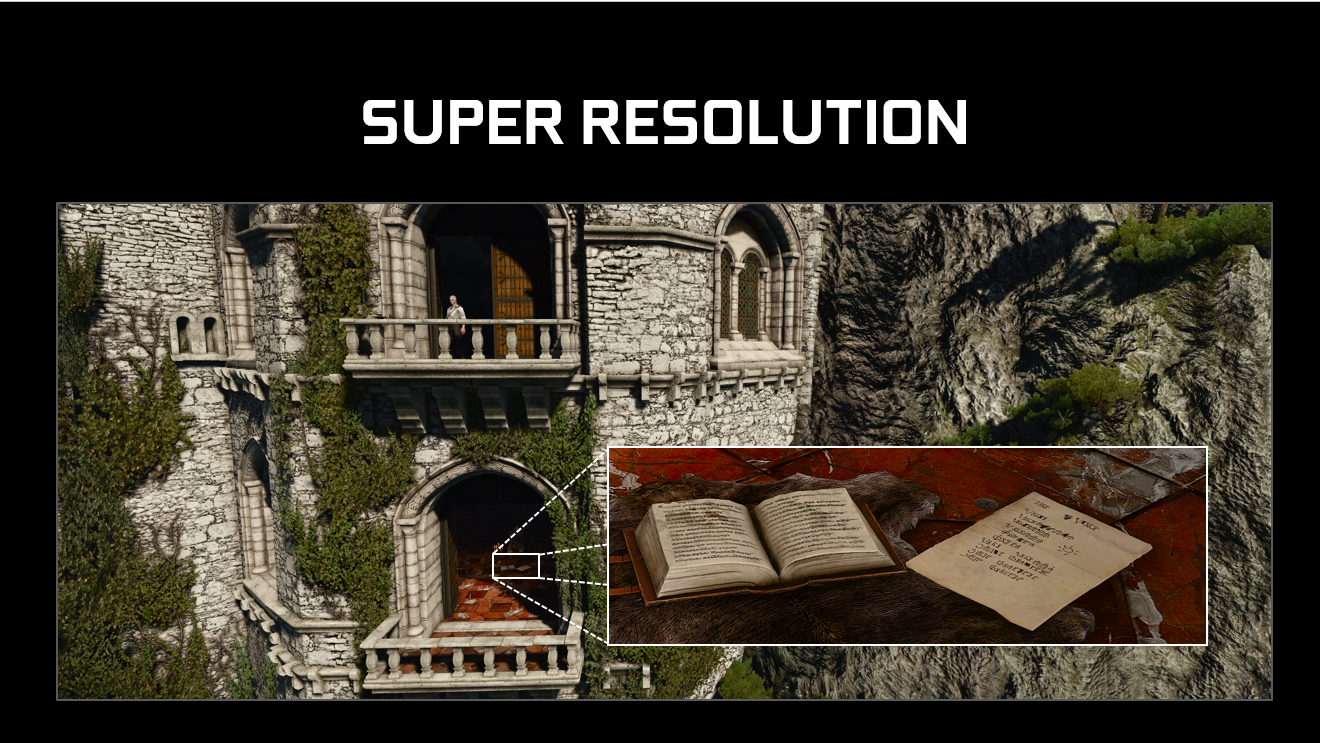 A while back Scott wrote about NVIDIA's Ansel, a screenshot application on performance enhancing drugs.  Today it arrives, paired with their new driver and adds support for Mirror's Edge Catalyst to the list of supported games such as The Witcher 3: Wild Hunt, Unreal Tournament, Tom Clancy’s The Division, and No Man’s Sky just to name a few.  The tool allows you to take 360 degree screen captures, allowing you to completely rotate around the image on a 2D screen or with VR headsets like the Vive or Rift.  Just trigger the recording while you are in game, the game will pause and you can roll, zoom, and position your focus to get the screenshot you want.  From there hit the Super Resolution button and your screenshot will be of significantly greater quality than the game ever could be.  The thumbnail below is available in its original 46080×25920 resolution by visting NVIDIA's Ansel page, it is a mere 1.7GB in size.

NVIDIA also released their first game today, a VR Funhouse available on Steam for no charge … apart from the HTC Vive and minimum hardware requirements of an GTX 1060 and i7 4790 or the recommended GTX 1080 and i7 5930, which are enough of an investment as it is.  There are seven games to play, expect skeet shooting, whack a mole and other standard carny games.  At the same time it is a showcase of NVIDIA's VR technology, not just the *Works which we are familiar with but also VR SLI support for those with multiple GPUs and VRWorks Multi-res Shading which reduces processing load by only rendering full detail to objects within your field of view.  If you have the hardware you should check out the game, it is certanly worth the admission price. 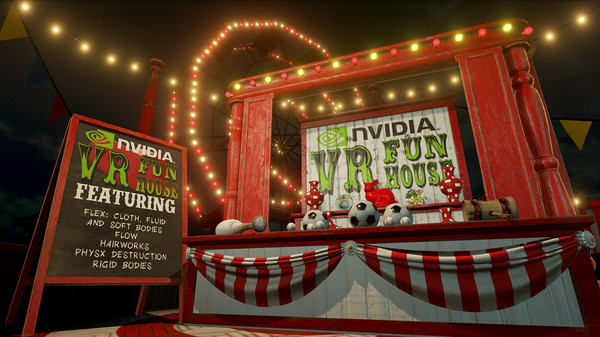 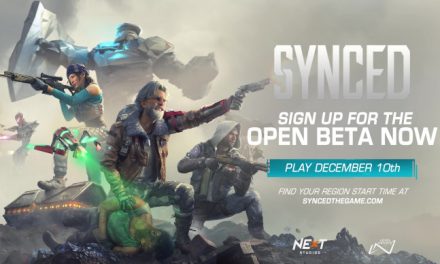