Opera is the smallest of the major browser vendors, estimated at about one-fifth the desktop market share of Mozilla's Firefox. That said, it had some fairly high-profile device wins, such as the Nintendo Wii and the Nintendo DS, and they're strong on other mobile devices, too. They had their own rendering technology until 2013, when they switched to Webkit and, when Google forked away from Apple and KDE into the Blink project, followed Google.

Recently, a group of Chinese companies have announced that they will be purchasing a large chunk of the browser vendor for $600 million USD. Interestingly, this was after offering $1.2 billion just a few months earlier. This time, the Chinese group will receive less of the company, and thus will pay less for it. The original company, which will have 18 months to find a new name, will maintain ownership of three parts:

According to Engadget, the original, $1.2 billion dollar deal was canceled when some government organization disapproved of the deal. Looking at the three components that were omit, I cannot see why a regulation body would raise an issue, whether it be for national security or monopoly reasons. They seem pretty innocuous and small, but I guess the EU might take issue with consumer data privacy?

Either way, these three elements will remain, but everything else will go. 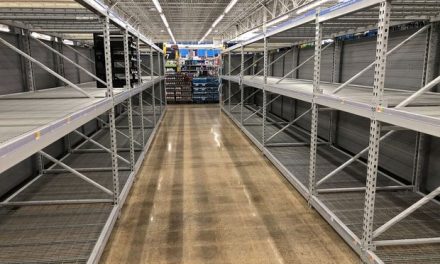