Somehow, despite the European Speedrunner Assembly (ESA) being five years old, I just found out about it this year. Turns out that ESA 2016 is coming up this weekend. If you were a fan of Games Done Quick, this will also be a ~week-long, around the clock speed running event for charity. This one seems to run for The Save the Children Fund, although that could be an out-of-date announcement for the previous event.

The event starts with Tomb Raider II at 12pm EDT on Saturday, July 23rd, and goes until the end of a Super Mario 64 120-star relay race that starts at 2:31pm on Friday, July 29th. The event will continue offline until the 1st of August. Like Games Done Quick, which apparently inspired this event, the schedule has a wide variety of titles across several platforms. It should be interesting, regardless of when you get time to watch it. 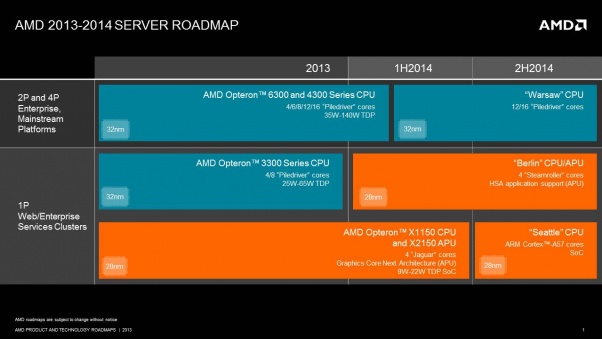