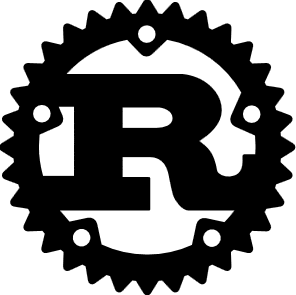 Mozilla has been working on the Rust language for several years now. It is designed to be extremely fast, memory-safe, and easy to parallelize on multi-core processors, doing so by having a compiler that's not afraid to tell you “Nope.” Mozilla (and others, like Samsung) want a language with those characteristics because it will make an extremely fast, yet secure, web browser (although there's a lot of single-threaded design choices tangled in the Web specifications).

The first example will arrive next month for Windows, though (64-bit OSX and Linux already had it). Firefox 48 will replace a small portion of the code, originally written in C++, with a Rust-based equivalent. The affected component parses media files, getting values like track id, duration, resolution, and so forth. Because it's written in Rust, this ingestion should be resilient to memory-based vulnerabilities.

This probably will not be noticeable to end-users, but it's a few thousand less lines of code that Mozilla should need to worry about hijacking the browser. Mozilla is also planning on bringing URL parsing to Rust, and has already done so with Servo. You would think that the C++ code has been battle-hardened by now, but, I mean, 15-year-old open-source bugs do exist, hiding in plain sight. 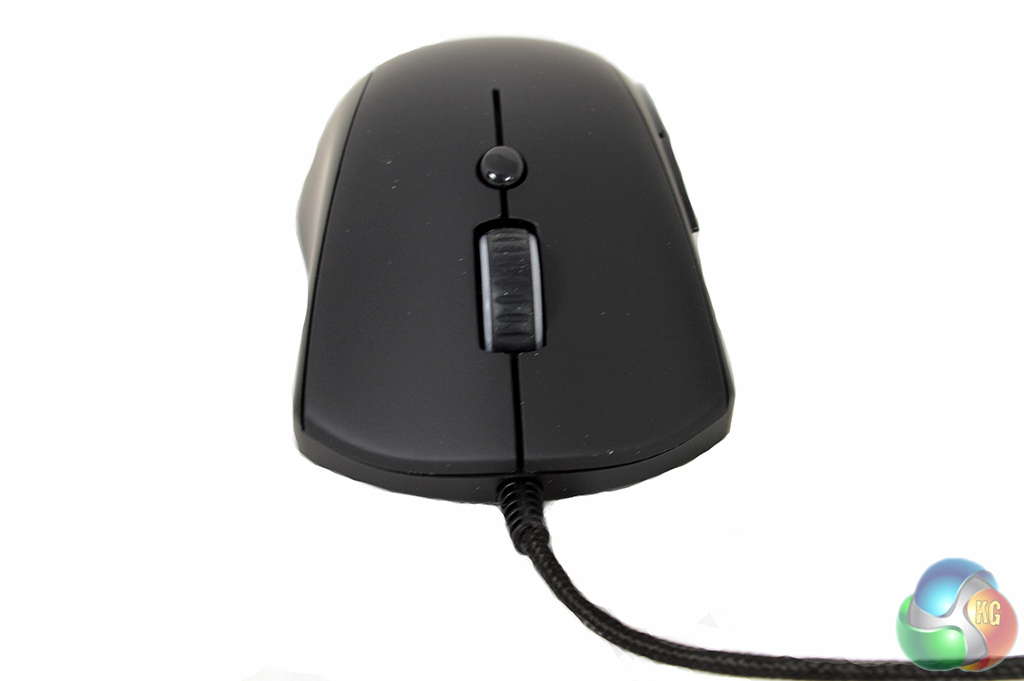 Fnatic’s Gear Flick Mouse, it won’t judge you based on your handedness 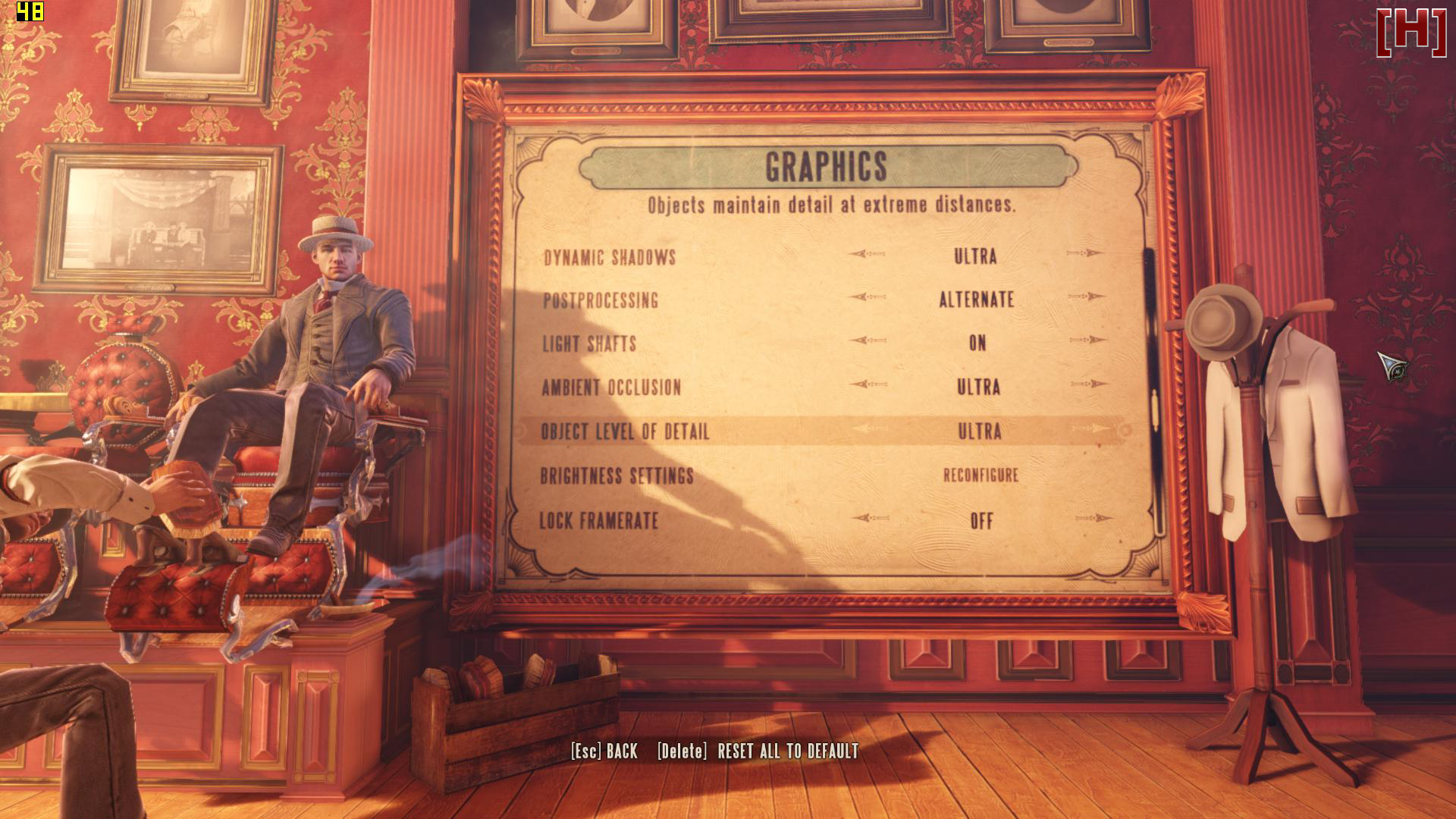 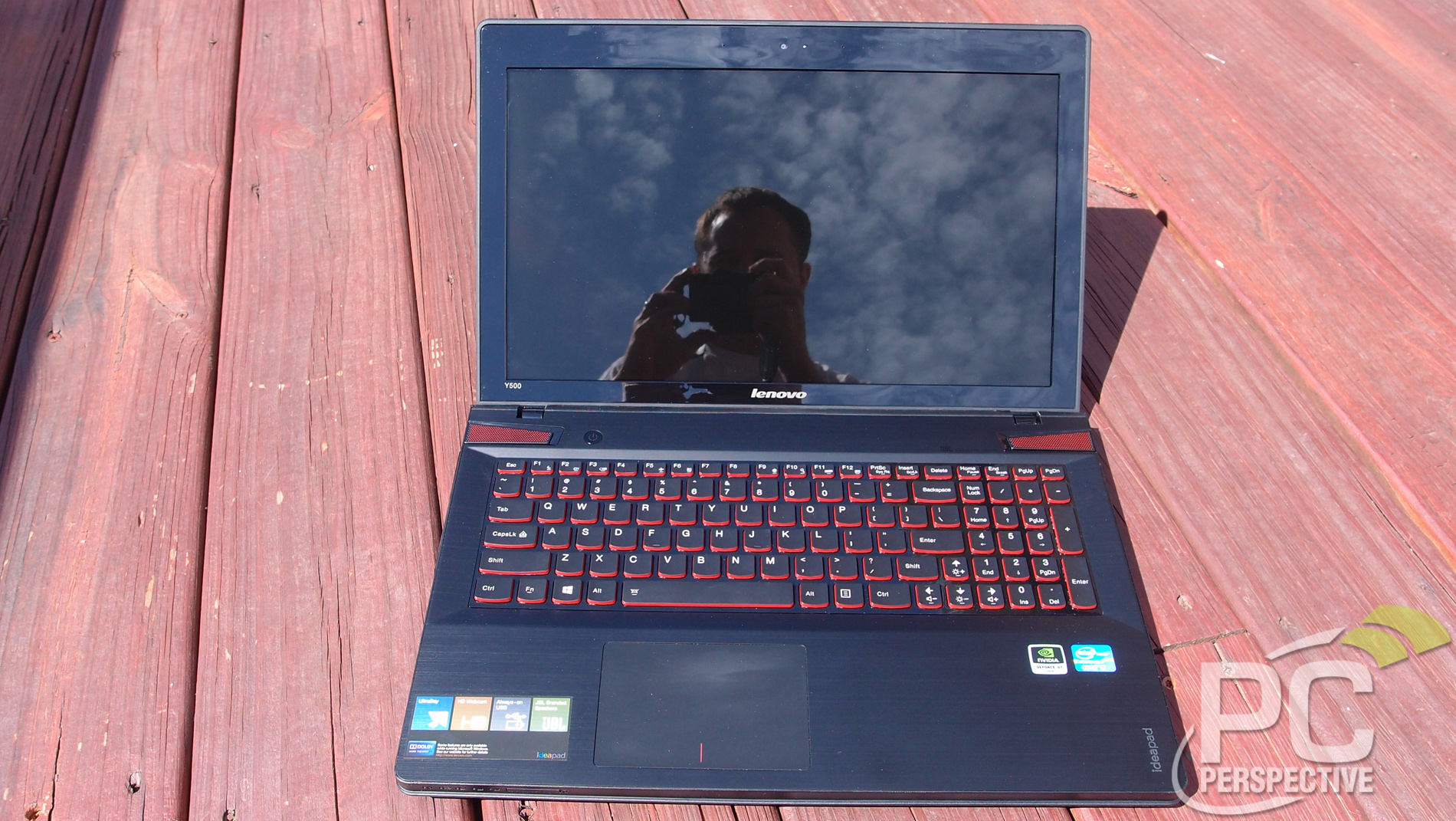