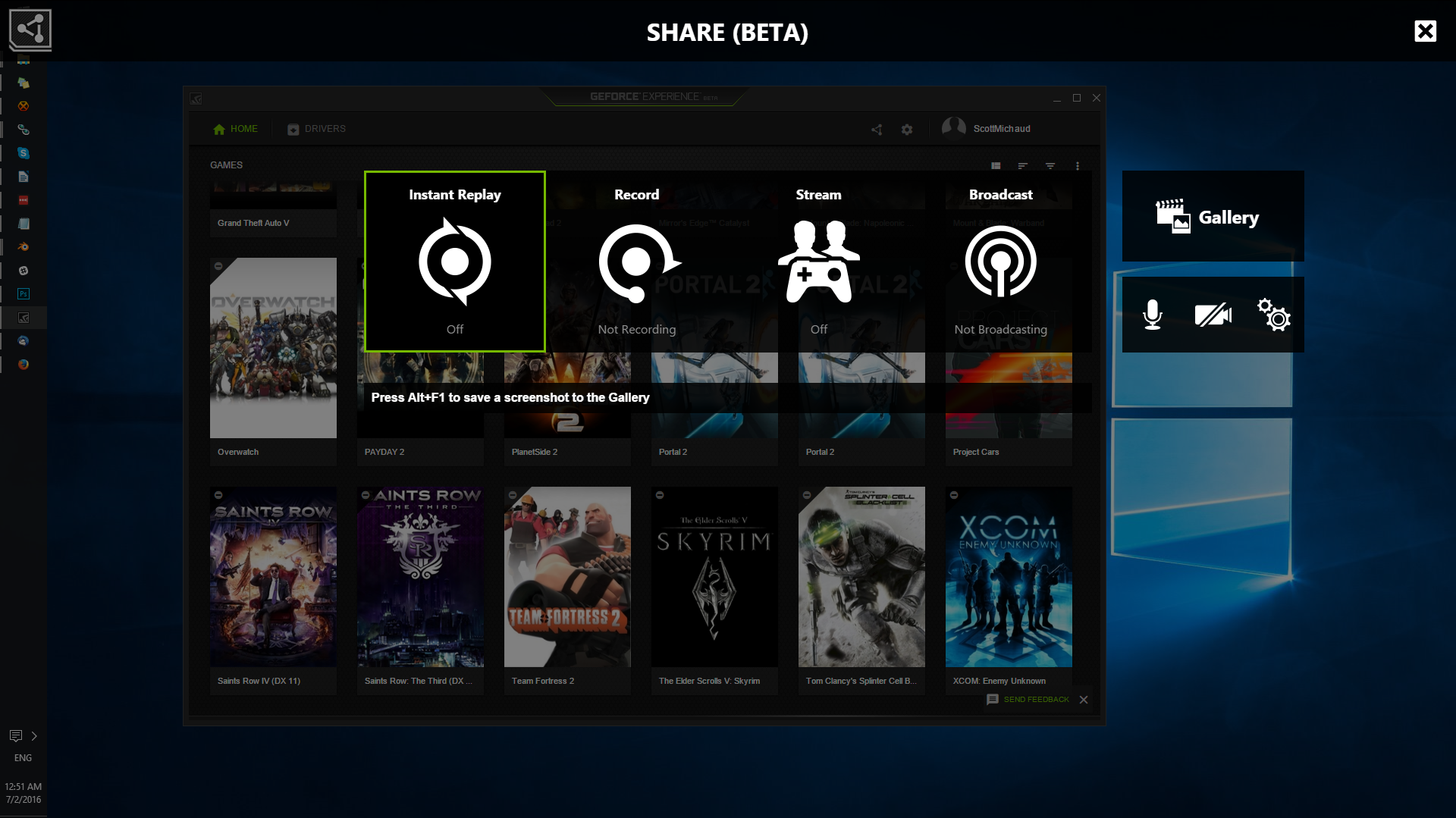 GeForce Experience will be getting an updated UI soon, and a beta release is available now. It has basically been fully redesigned, although the NVIDIA Control Panel is the same as it has been. That said, even though it is newer, GeForce Experience could benefit from a good overhaul, especially in terms of start-up delay. NVIDIA says it uses 2X less memory and loads 3X faster. It still has a slightly loading bar, but less than a second.

Interestingly, I noticed that, even though I skipped over Sharing Settings on first launch, Instant Replay was set to On by default. This could have been carried over from my previous instance of GeForce Experience, although I'm pretty sure I left it off. Privacy-conscious folks might want to verify that ShadowPlay isn't running, just in case. 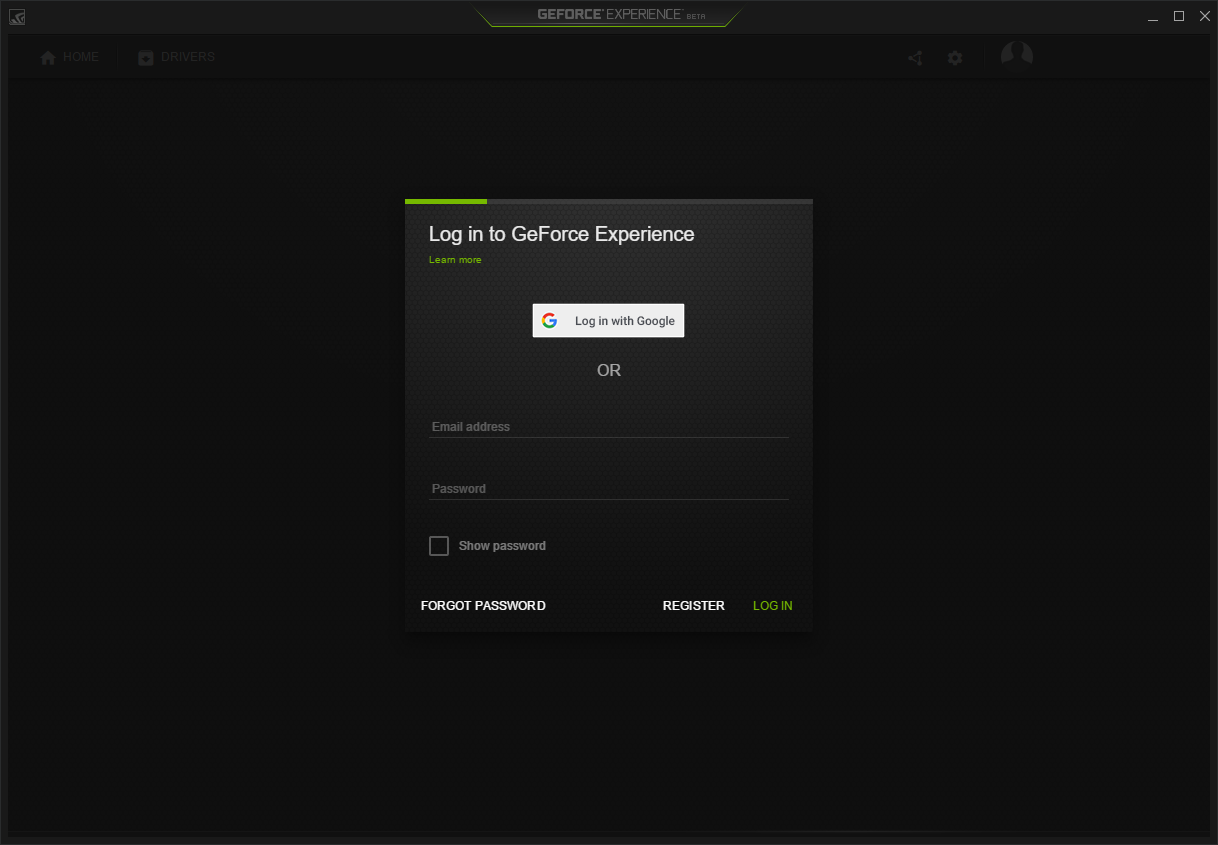 One downside for some of our users is that you now require an NVIDIA account (or connect your Google Account to NVIDIA) to access it. Previously, you could use features, like ShadowPlay, while logged out, but that doesn't appear to be the case anymore. This will no-doubt upset some of our audience, but it's not entirely unexpected, given NVIDIA's previous statements about requiring an NVIDIA account for Beta drivers. The rest of GeForce Experience isn't too surprising considering that. 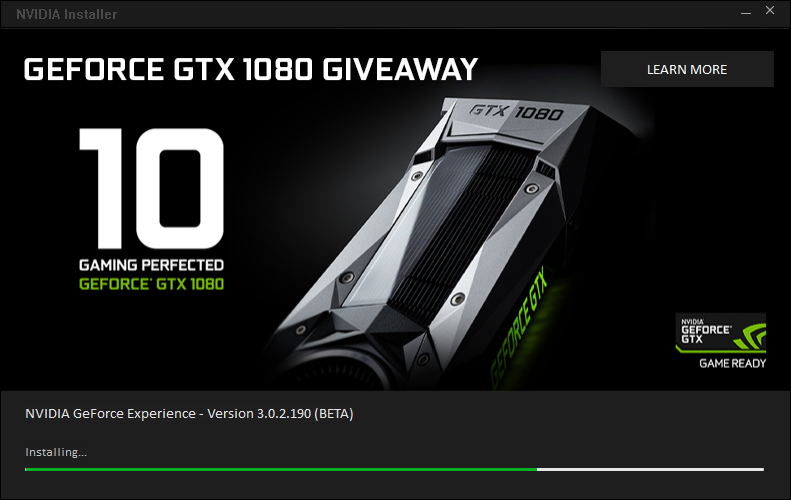 We'll now end where we began: installation. For testing (and hopefully providing feedback) during the beta, NVIDIA will be giving away GTX 1080s on a weekly basis. To enter, you apparently just need to install the Beta and log in with your NVIDIA (or Google) account. 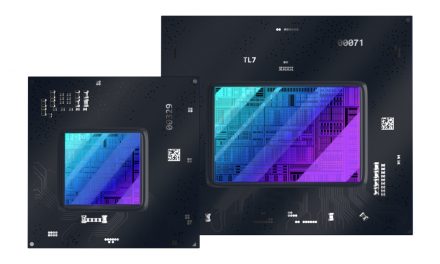