NVIDIA purchased Mental Images, the German software developer that makes the mental ray renderer, all the way back in 2007. It has been bundled with every copy of Maya for a very long time now. In fact, my license of Maya 8, which I purchased back in like, 2006, came with mental ray in both plug-in format, and stand-alone.

Interestingly, even though nearly a decade has passed since NVIDIA's acquisition, Autodesk has been the middle-person that end-users dealt with. This will end soon, as NVIDIA announced, at SIGGRAPH, that they will “be serving end users directly” with their mental ray for Maya plug-in. The new plug-in will show results directly in the viewport, starting at low quality and increasing until the view changes. They are obviously not the first company to do this, with Cycles in Blender being a good example, but I would expect that it is a welcome feature for users. 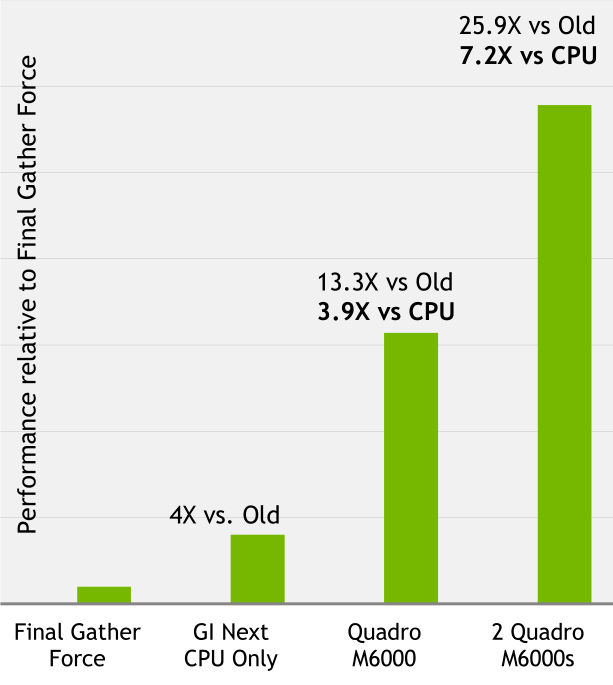 Benchmark results are by NVIDIA

At the same time, they are also announcing GI-Next. This will speed up global illumination in mental ray, and it will also reduce the number of options required to tune the results to just a single quality slider, making it easier for artists to pick up. One of their benchmarks shows a 26-fold increase in performance, although most of that can be attributed to GPU acceleration from a pair of GM200 Quadro cards. CPU-only tests of the same scene show a 4x increase, though, which is still pretty good.

The new version of mental ray for Maya is expected to ship in September, although it has been in an open beta (for existing Maya users) since February. They do say that “pricing and policies will be announced closer to availability” though, so we'll need to see, then, how different the licensing structure will be. Currently, Maya ships with a few licenses of mental ray out of the box, and has for quite some time. 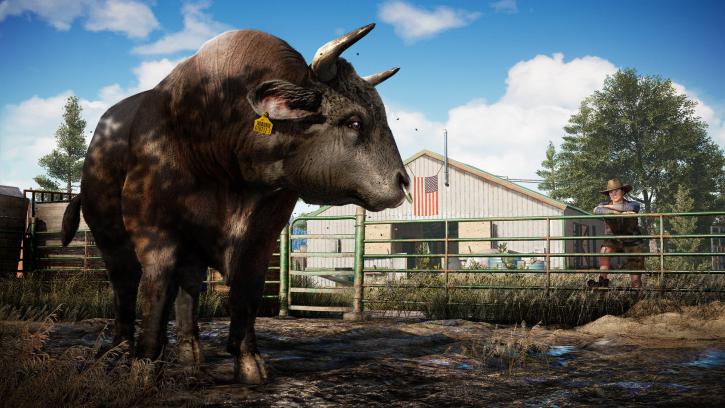