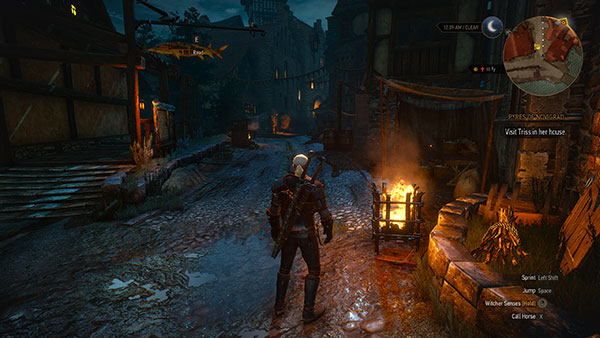 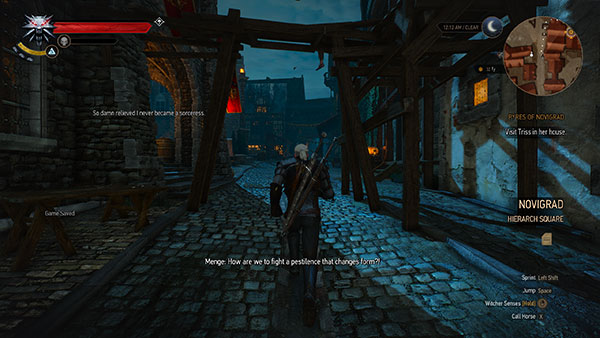 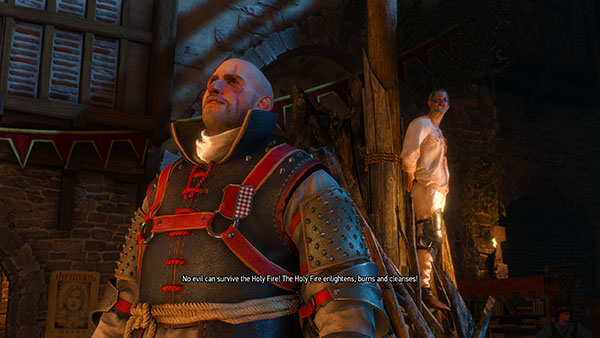 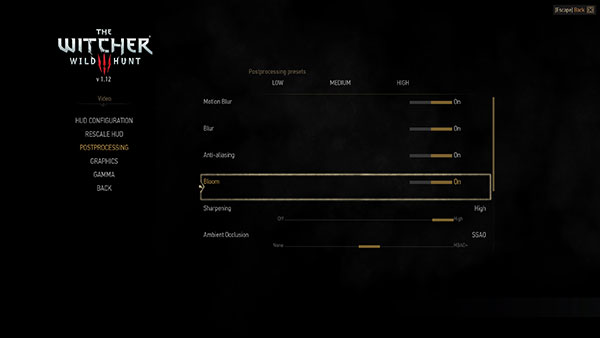 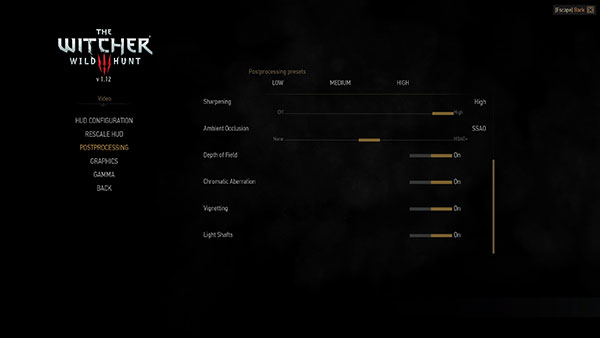 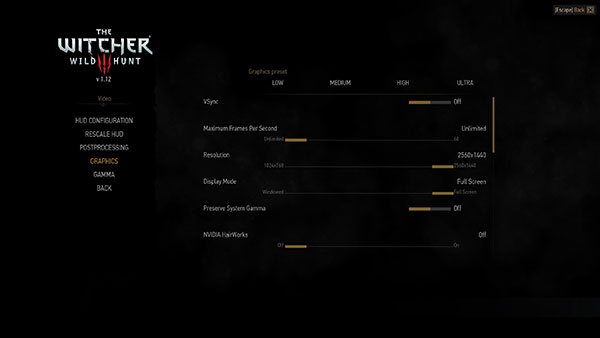 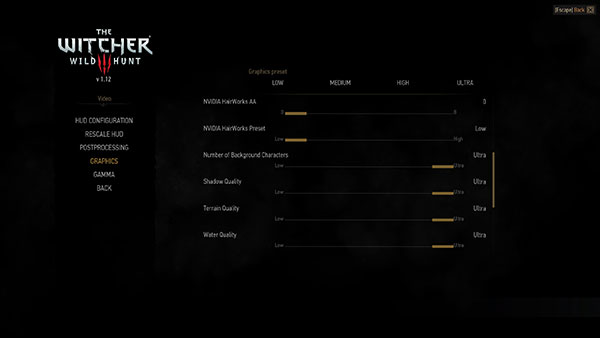 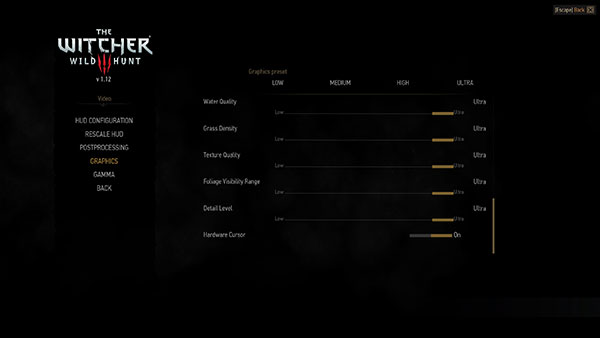 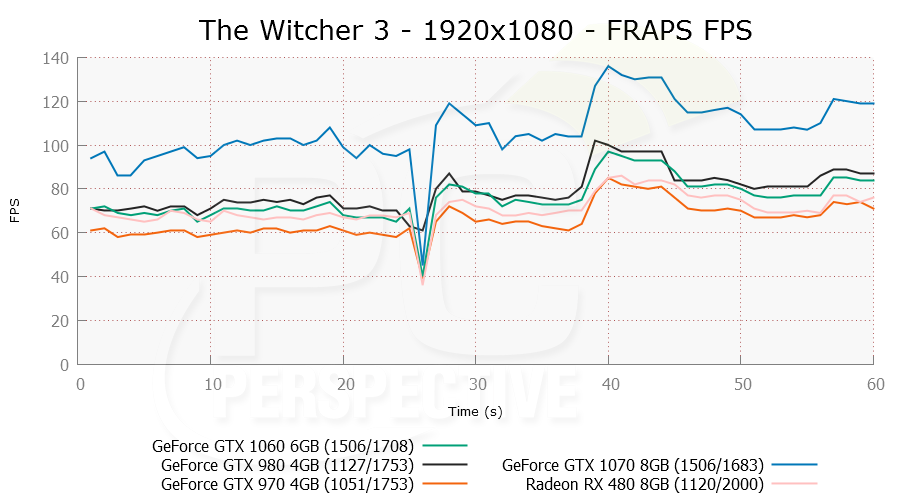 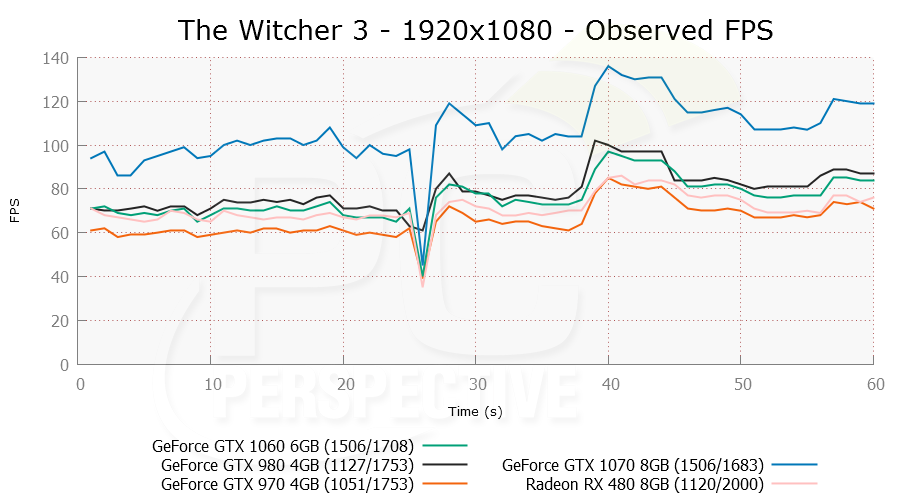 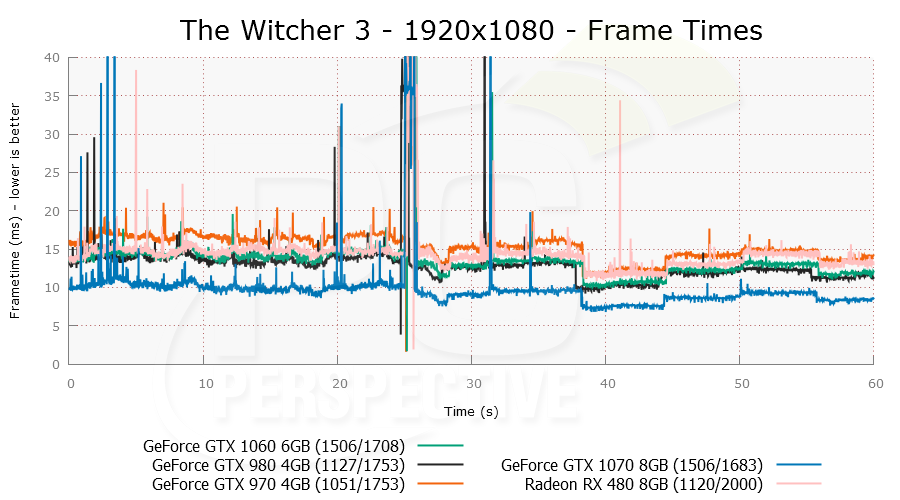 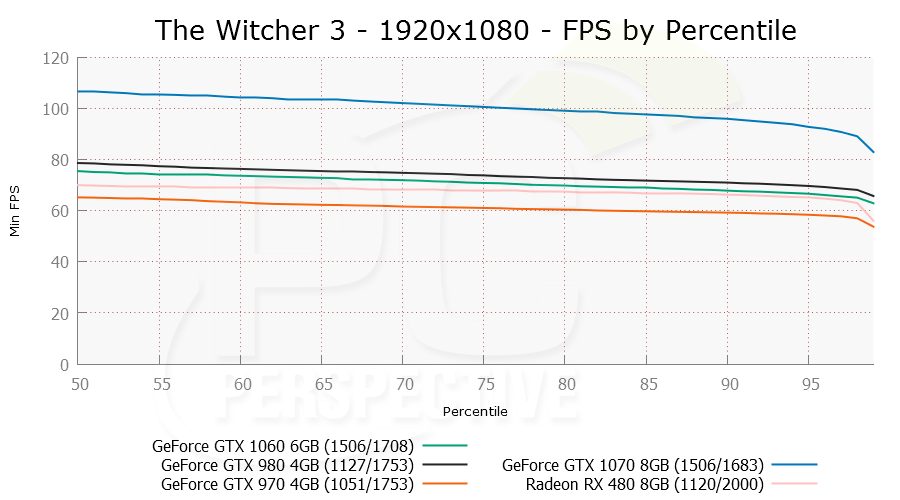 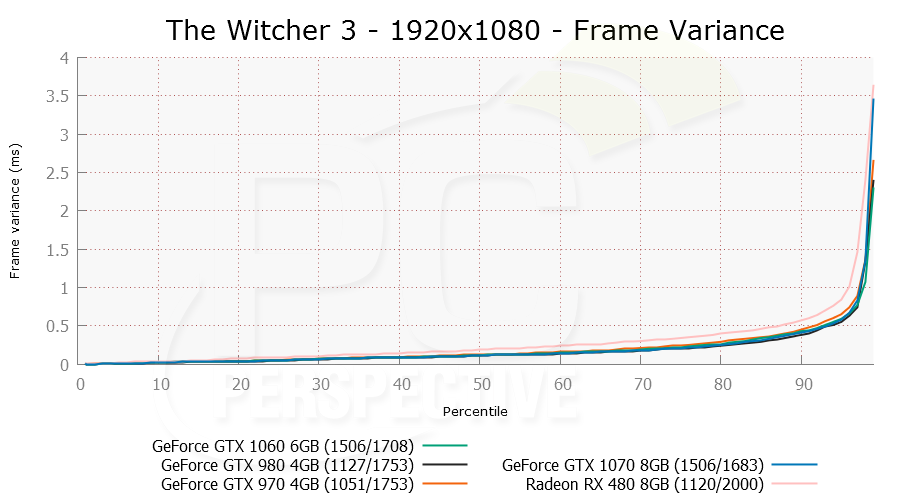 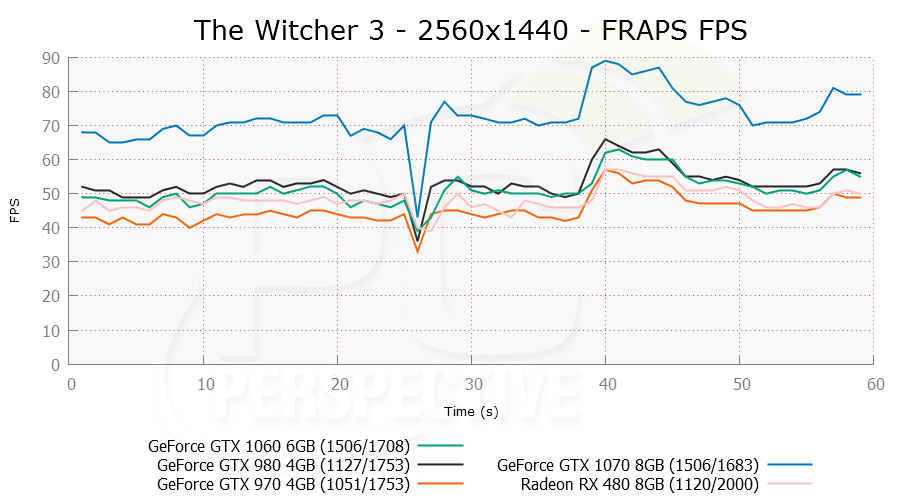 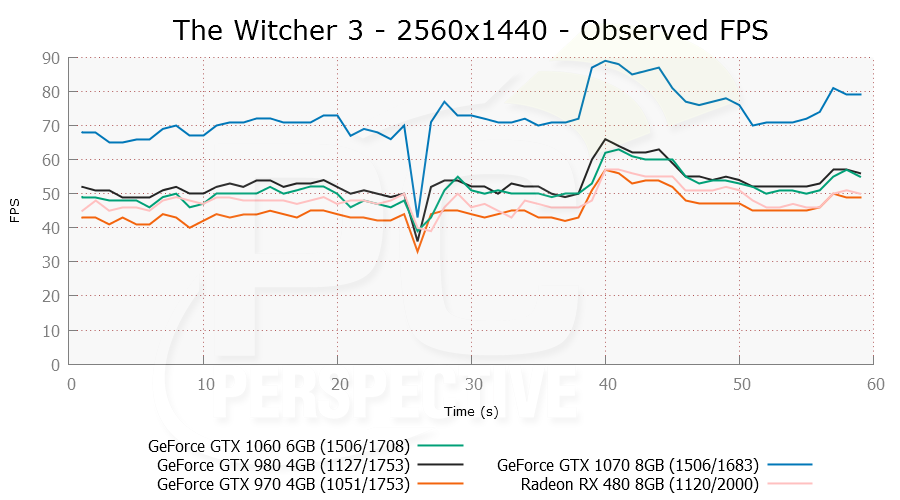 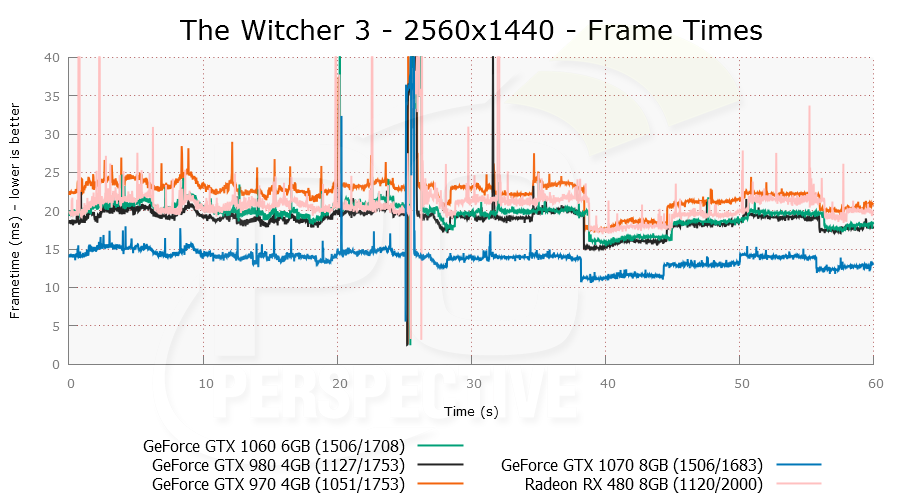 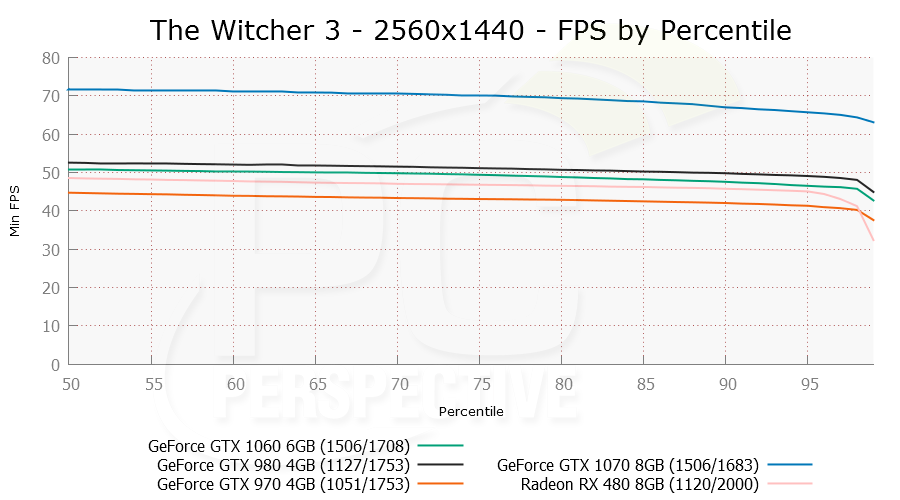 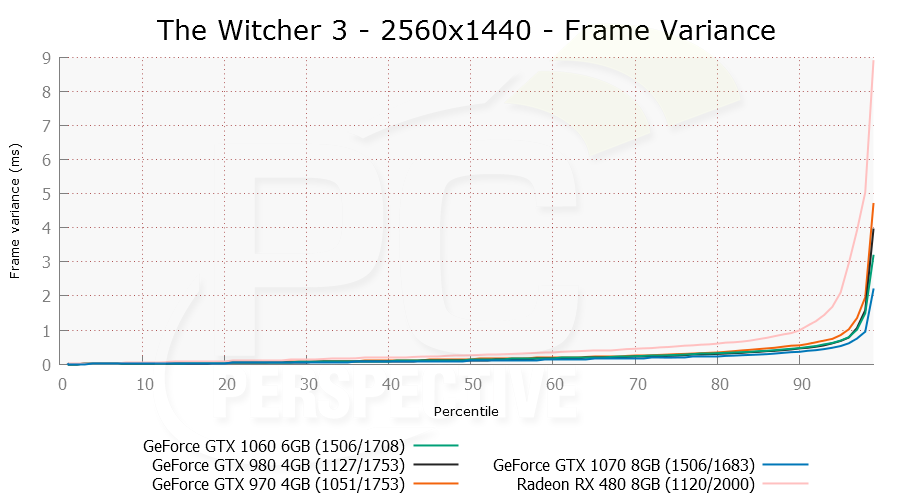 Increasing the resolution, I was able to eek out just over 50 FPS on the GeForce GX 1060. Performance comparisons to the GTX 980 remain the same, though the Radeon RX 480 is able to creep in on GP106's territory and ends up just 4% slower than the GTX 1060. 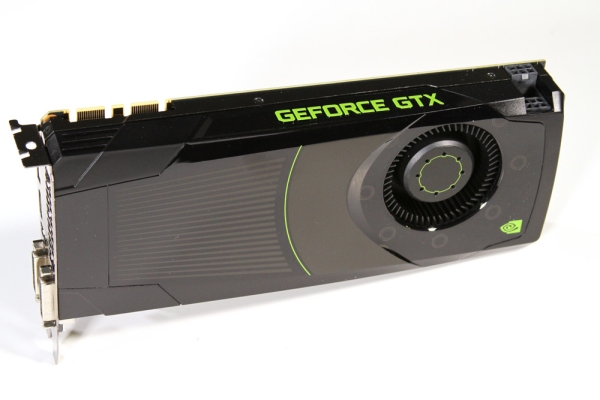