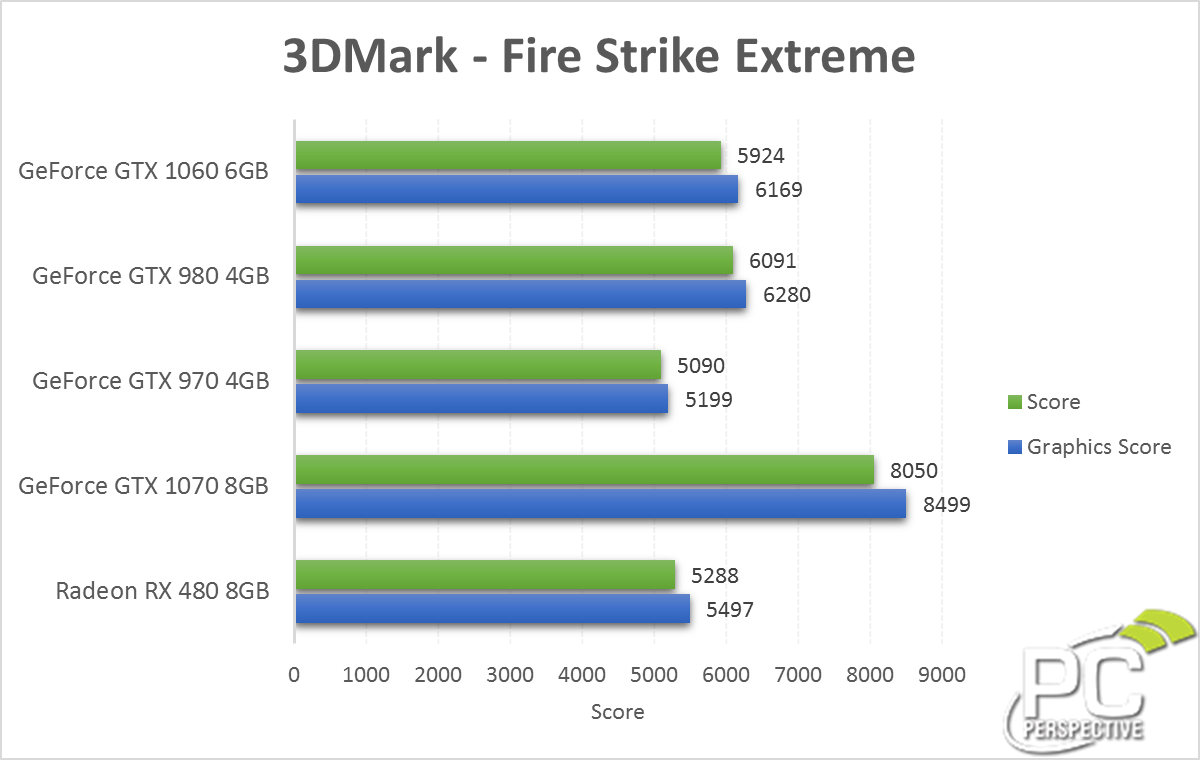 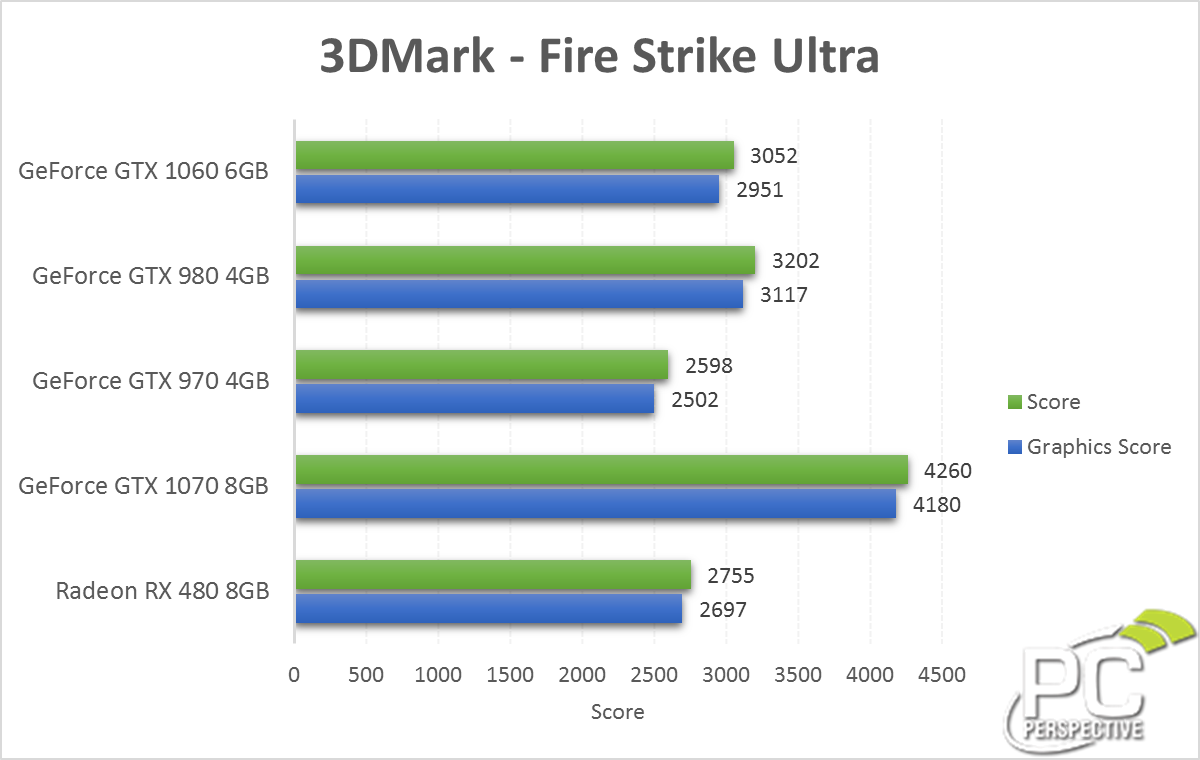 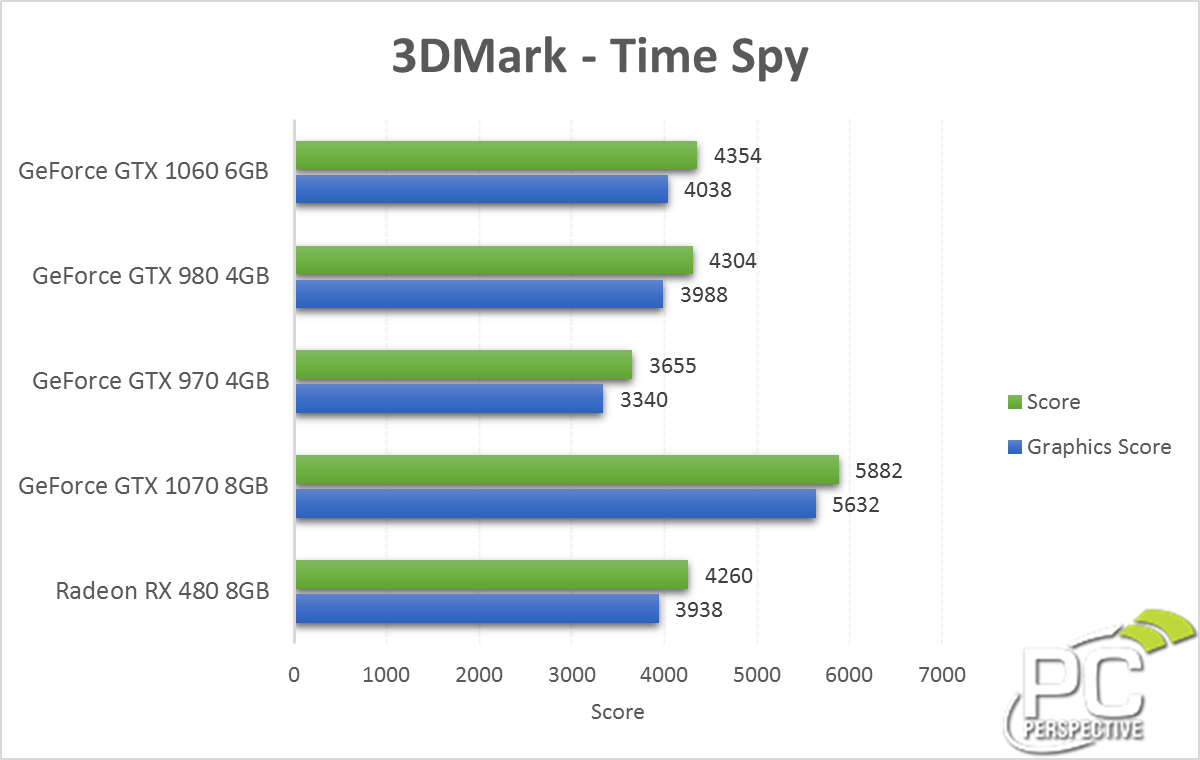 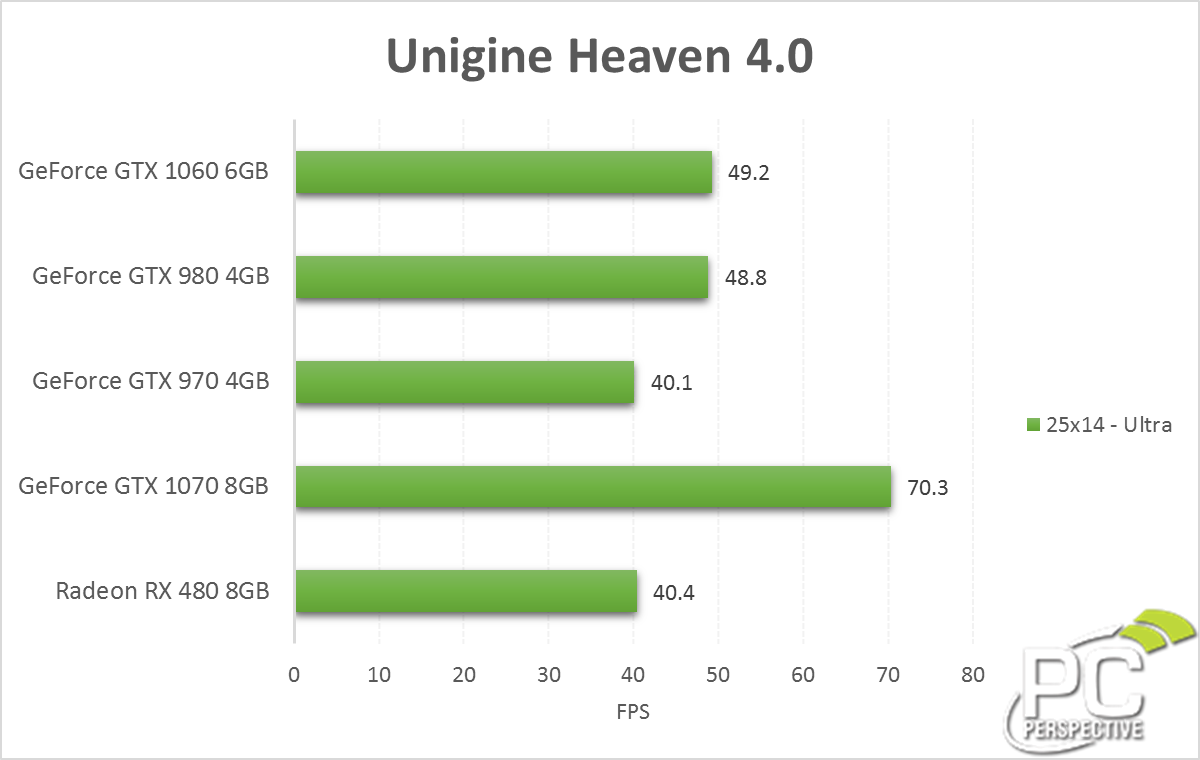 In Unigine Heaven, the GTX 1060 and the GTX 980 are basically producing identical performance results and we find the GTX 1060 is 21% faster than the RX 480.