From a performance standpoint, the GeForce GTX 1060 looks to be faster than the Radeon RX 480. That statement is based on 5 out of our 7 games showing that result, as well as three of the four synthetic tests used as well. In the areas where the GTX 1060 was the victor, it was able to outperform Polaris 10 by as much as 38% (Grand Theft Auto V) but that shrinks to as low as 4% when looking at The Witcher 3 at 2560×1440. If the $249 price point and availability issues are solved for this release, then I think it’s clear that the Pascal-based GTX 1060 is the faster of the two options.

There are a couple of caveats. First, as we move away from the 1080p resolution and towards the 2560×1440 option, the gap between the GTX 1060 and the RX 480 moves in the direction of the AMD option. I do not believe that the 6GB vs 8GB of memory buffer is to blame, but rather the memory throughput performance. This effect follows both cards in cases where the GTX 1060 is faster and in the couple of instances where the GTX 1060 is slower.

The second caveat is more complex: the argument could be made (and likely will be) that the Radeon RX 480 is faster in the “future” outlook games. Hitman (2016) and 3DMark Time Spy are both known to use asynchronous compute shaders under DX12 – one of the key areas that AMD has been promoting and targeting. In both of those benchmarks, and the DX12-based Gears of War: Ultimate Edition, the Radeon RX 480 is able to outperform the GeForce GTX 1060. It’s worth noting however, that Rise of the Tomb Raider is also using the DX12 API, and in that case the GTX 1060 is not just faster but significantly so (20% at 1080p).

For me, it’s pretty clear that based on what the reference designs of both the GTX 1060 and the RX 480 show today, the GTX 1060 provides better overall performance for mainstream PC gamers. But the discussion about what card will be better suited for DX12 specific games and engines going forward will continue.

If you care about power consumption and power efficiency the GTX 1060 is strong step improved over the RX 480. Using 30-40 watts less power than the RX 480, both at stock settings, the GTX 1060 shows that NVIDIA's Pascal architecture, combined with the 16nm process at TSMC, has the edge over Polaris and Global Foundries' 14nm technology.

As is usually the case, the statements above are all dependent on the prices of the cards in question being available at stated MSRP. Both NVIDIA and AMD have had issues with that with recent launches. The RX 480 was in stock on the day of launch, but has since been nearly impossible to find. Prices spiked up as well, as happens when inventory is low, and as a result the Polaris 10 option has been tough to find. The release of the GTX 1080 and GTX 1070 have had well document pricing and availability issues, though the GTX 1070 seems to be clearing up in recent days. 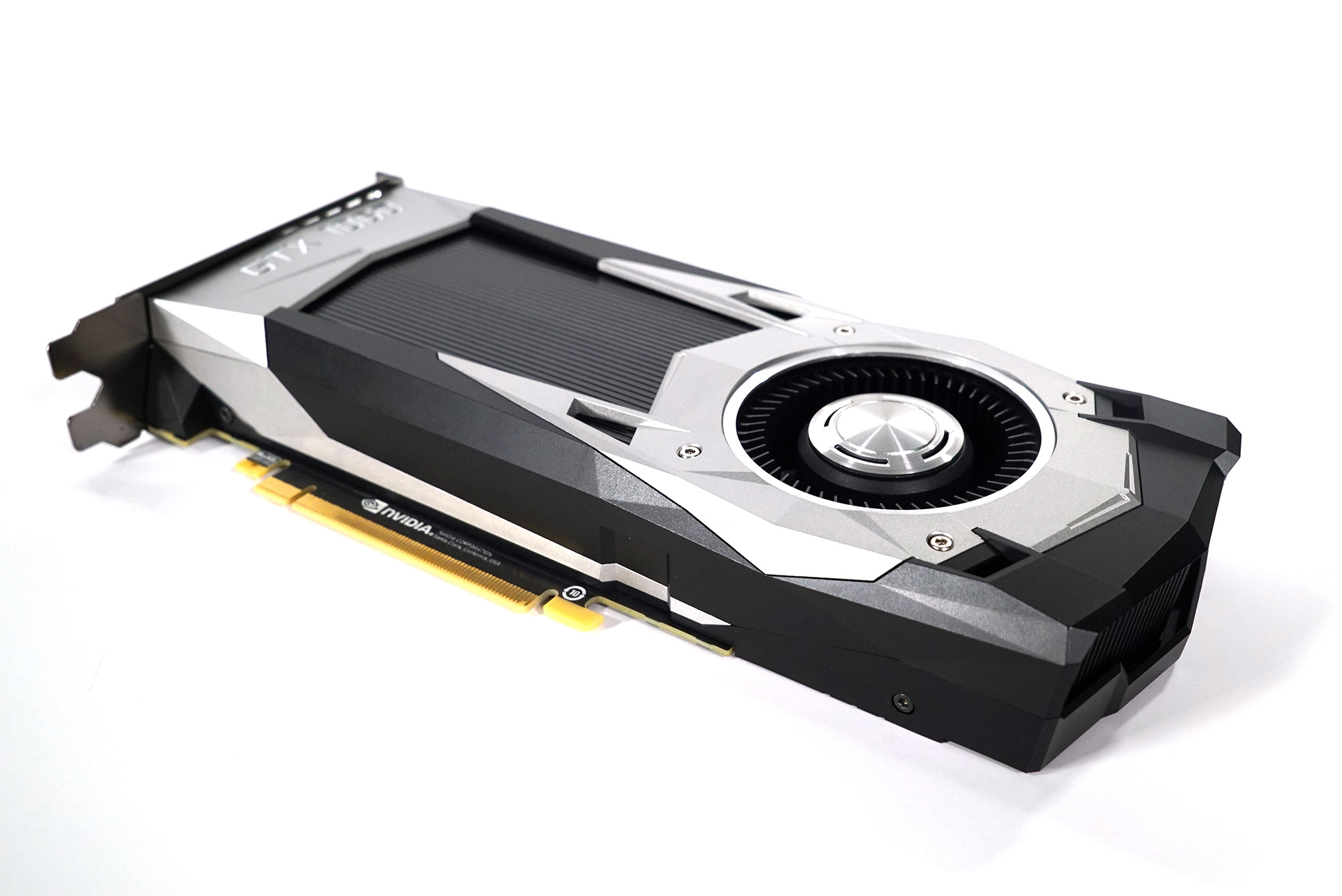 At $299, the GeForce GTX 1060 would be a tough sell against a $239 Radeon RX 480 with 8GB of memory. At $249 though, just a $10 premium over the RX 480, the GTX 1060 would be my choice. I have both an ASUS and an EVGA card in my hands that they assure me will be sold at those prices. If that’s the case, and it maintains those prices at typical sales outlets for a reasonable time frame, then the GeForce GTX 1060 will be the mainstream graphics card of choice. How other vendors justify the higher priced models ($289-299) with better cooling and features, will be judged on a case by case basis. But I expect it to be a tough battle in this price segment.

When the RX 480 release was imminent, I received repeated bursts of information that NVIDIA would have answer to it sooner rather than later. I took these broadcasts for what they usually are: corporate PR attempts to temper our excitement about a competing release. NVIDIA went as far as shipping out GTX 1060 Founders Edition cards to media just days before the Radeon RX 480 launched, even though we didn’t get drivers until many days later. Mind games, people, mind games.

But at the end of the day, the GeForce GTX 1060 is here and it is indeed an impressive graphics card for the money. The reference design we reviewed today is a good showcase for the GP106 platform but it’s not a card I recommend unless a gamer needs the specific blower design used on it. Partner options for the GTX 1060 look to be plentiful and varied; a great combination for consumers looking to buy. 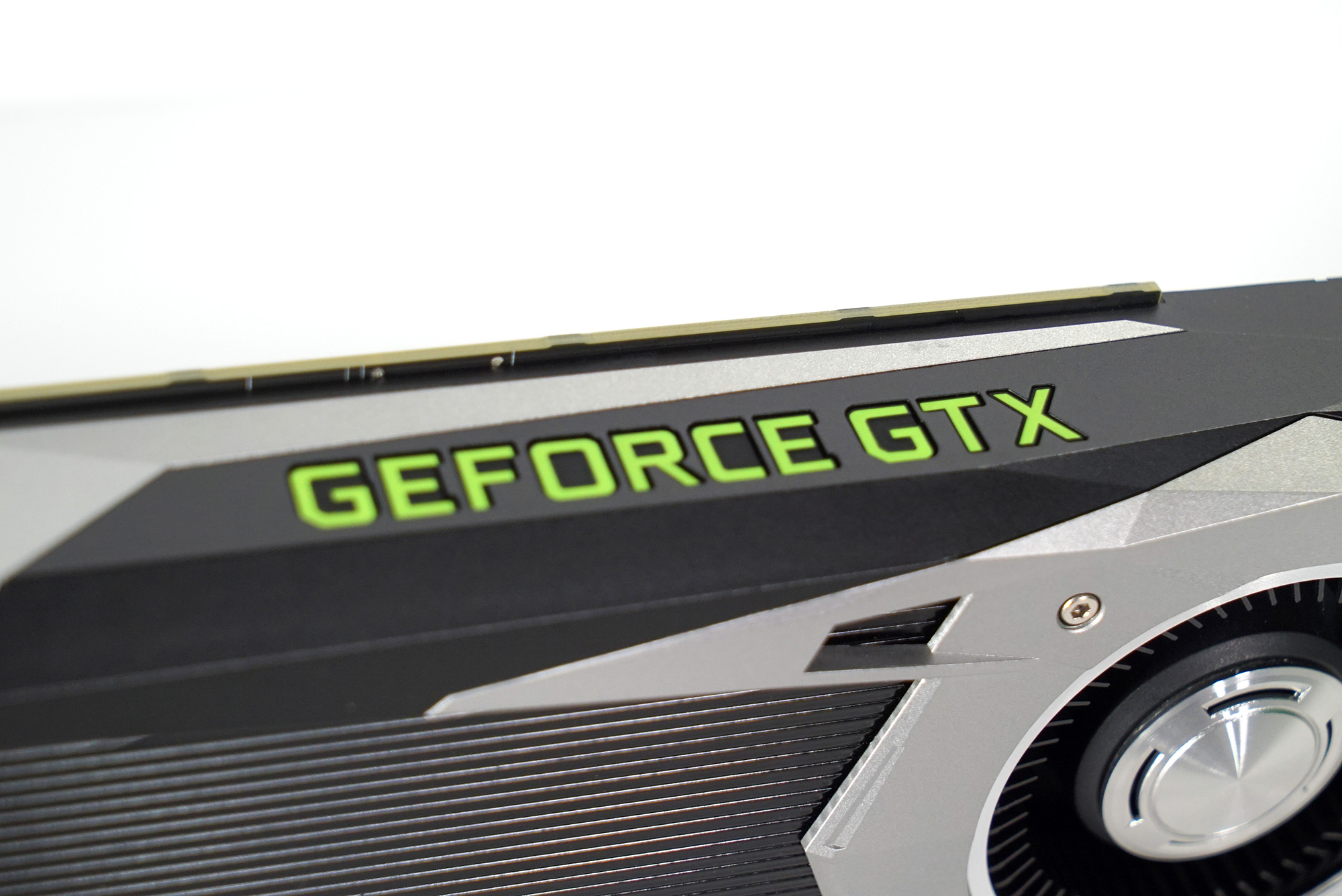 NVIDIA’s Pascal launch has gone about as perfectly as NVIDIA could have wanted, with the only hiccup being the lack of product on virtual and physical shelves with the frequency gamers would like. That being said, all indications are that the sales of the GeForce GTX 1080 and GeForce GTX 1070 have been better than any recent product launches in GeForce history. While we await for more numbers at the upcoming NVIDIA financial meetings, you’d be hard pressed to find a sales person or marketing agent at the company not happy with how things have gone down. It looks like the GeForce GTX 1060 could be another successful arrow in the Pascal quiver. 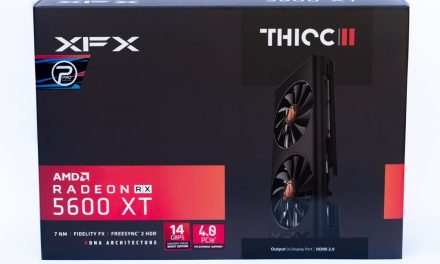