NVIDIA’s GeForce GXT 1060 6GB card is here and we start our testing with the Founders Edition!

Twelve days ago, NVIDIA announced its competitor to the AMD Radeon RX 480, the GeForce GTX 1060, based on a new Pascal GPU; GP 106. Though that story was just a brief preview of the product, and a pictorial of the GTX 1060 Founders Edition card we were initially sent, it set the community ablaze with discussion around which mainstream enthusiast platform was going to be the best for gamers this summer.

Today we are allowed to show you our full review: benchmarks of the new GeForce GTX 1060 against the likes of the Radeon RX 480, the GTX 970 and GTX 980, and more. Starting at $250, the GTX 1060 has the potential to be the best bargain in the market today, though much of that will be decided based on product availability and our results on the following pages.

Does NVIDIA’s third consumer product based on Pascal make enough of an impact to dissuade gamers from buying into AMD Polaris? 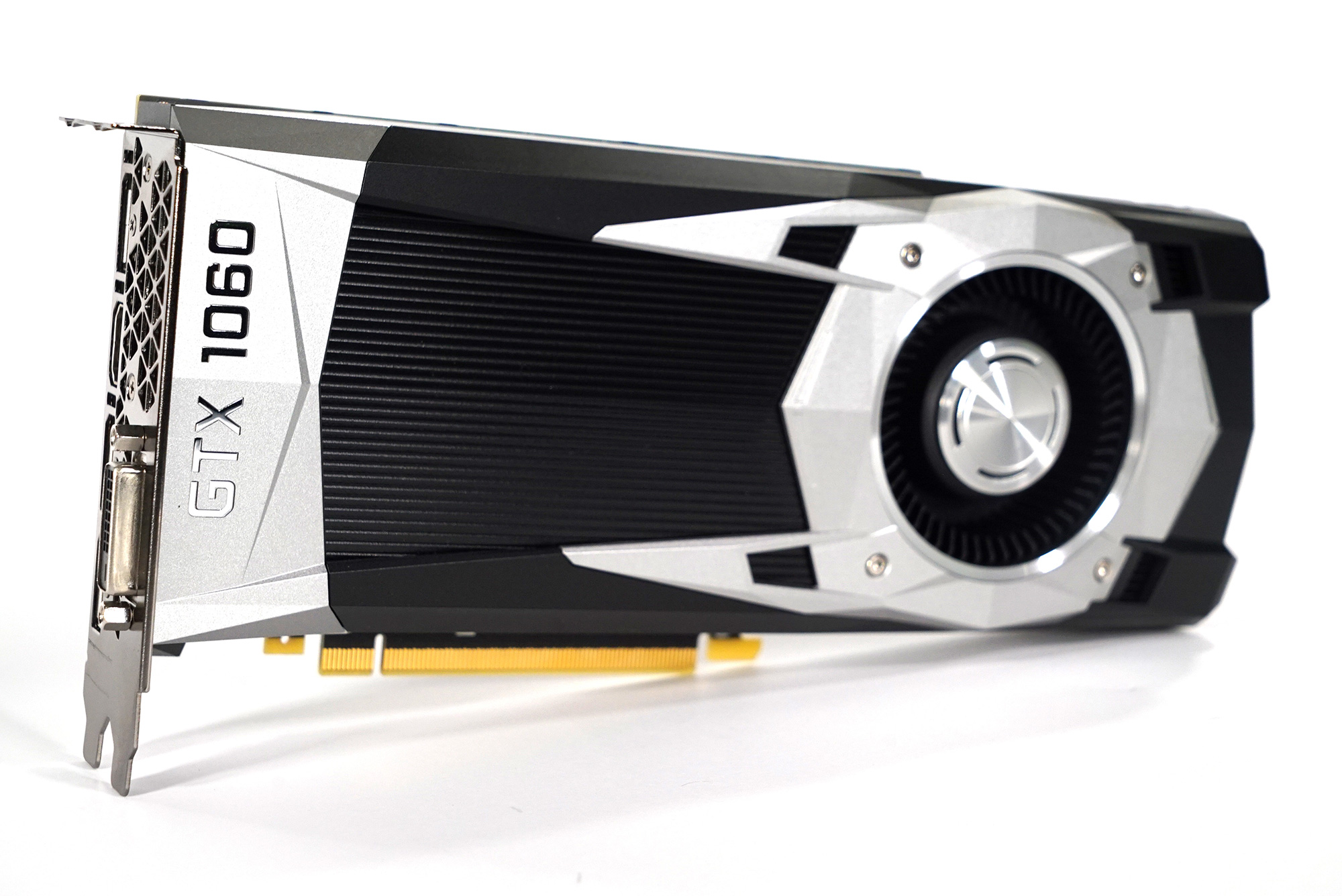 All signs point to a bloody battle this July and August and the retail cards based on the GTX 1060 are making their way to our offices sooner than even those based around the RX 480. It is those cards, and not the reference/Founders Edition option, that will be the real competition that AMD has to go up against.

First, however, it’s important to find our baseline: where does the GeForce GTX 1060 find itself in the wide range of GPUs?

Let’s start with a dive into the rated / reference specifications of the GTX 1060 provided by NVIDIA.

Much of the commentary on this page is duplicated from our GTX 1060 preview posted last week.

The GeForce GTX 1060 will sport 1280 CUDA cores with a GPU base clock of 1506 MHz Boost clock speed rated at 1708 MHz. Though the card will (initially) be available in only 6GB varieties, the reference / Founders Edition will ship with 6GB of GDDR5 memory running at 8.0 GHz / 8 Gbps. With 1280 CUDA cores, the GP106 GPU is essentially one half of a GP104 in terms of compute capability. NVIDIA decided not to cut the memory interface in half though, instead going with a 192-bit design compared to the GP104 and its 256-bit option. 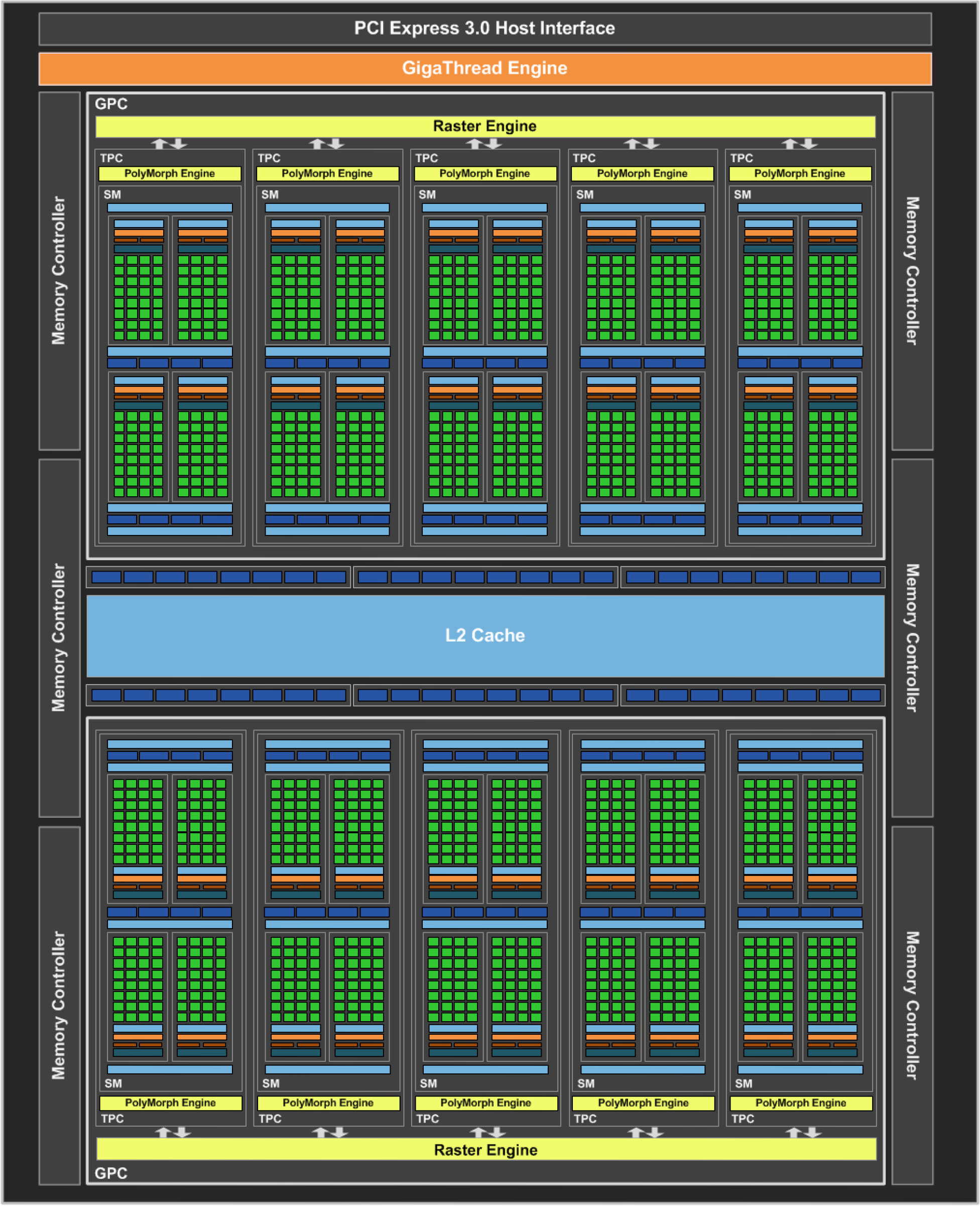 NVIDIA wants us to compare the new GeForce GTX 1060 to the GeForce GTX 980 in gaming performance, but the peak theoretical performance results don’t really match up. The GeForce GTX 980 is rated at 4.61 TFLOPS at BASE clock speed, while the GTX 1060 doesn’t hit that number at its Boost clock. Pascal improves on performance with memory compression advancements, but the 192-bit memory bus is only able to run at 192 GB/s, compared to the 224 GB/s of the GTX 980.

The GTX 1060 Founders Edition card has a TDP of just 120 watts, and will have a single 6-pin power connection. With all of the controversy and debate surrounding the Radeon RX 480 and its power delivery system, this is going to be looked at closer than ever. NVIDIA has set the TDP 30 watts lower than the 6-pin + PCI Express slot power is rated, so this definitely gives them room for overclocking and slight power target adjustment within those boundaries. In recent history NVIDIA has tended to be less aggressive on its power targets; I expect the GTX 1060 to fall well within the 120 watt level at stock settings.

At $249, the GTX 1060 partner cards, available and shipping today, will compete very well with the 8GB variant of the Radeon RX 480, which at reference prices is only $10 less expensive. NVIDIA itself proclaims the GTX 1060 is “on average 15 percent faster and over 75 percent more power efficient than the closest competitive product” which obviously refers to aforementioned RX 480. 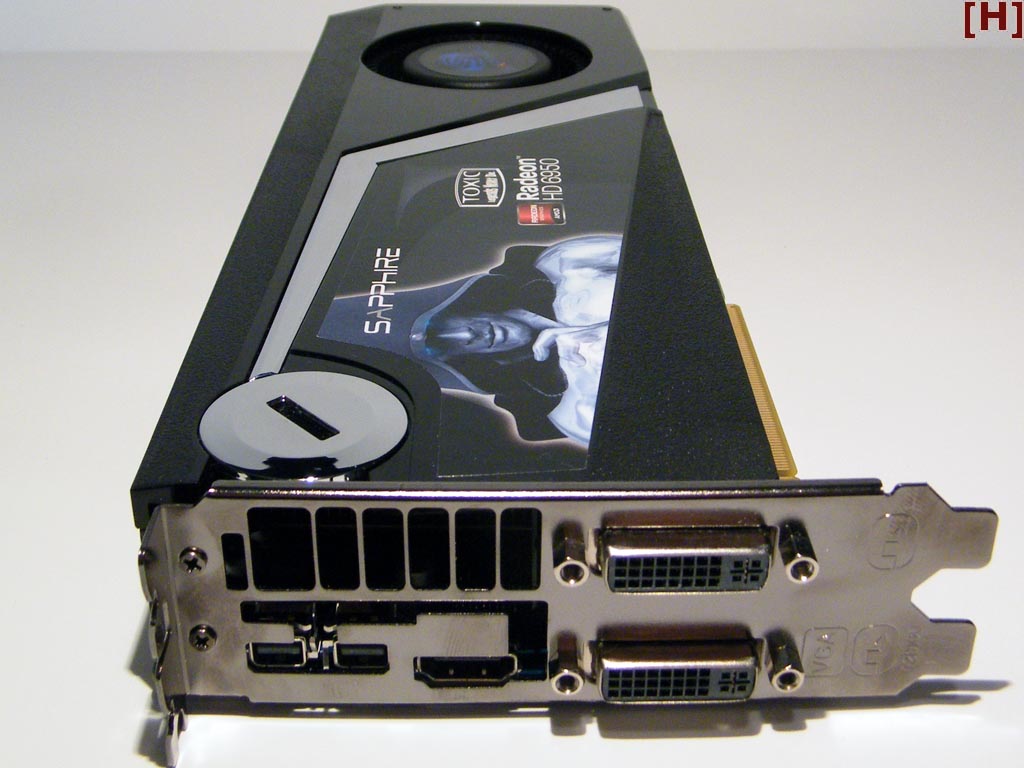