It is reasonable to expect more in depth analysis from Josh about AMD's earnings this quarter but the news is too good not to briefly mention immediately.  AMD brought in $1.027 billion in revenue this quarter, a cool $68.7 million higher than expected, mostly thanks to console sales as these numbers do not include the new Polaris cards which are just being released.  This is very good news for everyone, having $69 million in profit will give AMD a bit of breathing room until Polaris can start selling and Zen arrives next year.  It also gives investors a boost of confidence in this beleaguered company, something that has not happened for quite a while.  Drop by The Register for more numbers and a link to the slides from the AMD financial meeting from yesterday.

"AMD's share price is up more than seven per cent in after-hours trading to $5.60 at time of writing. That's agonizingly close to the magic six-buck mark for the troubled semiconductor giant that this time last year was struggling to look viable." 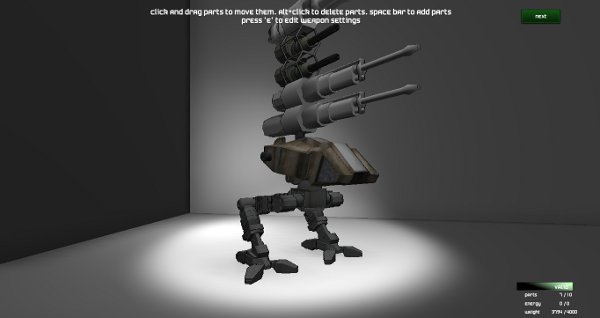