Xbox Play Anywhere Has Been Formalized 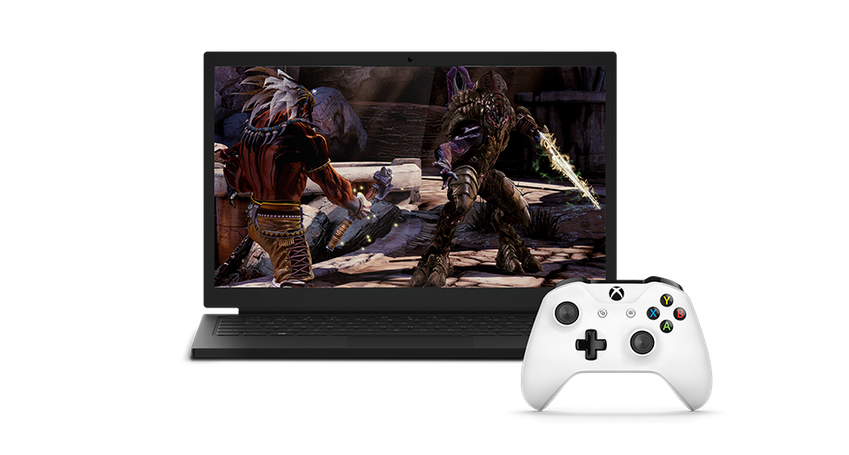 Microsoft is launching Xbox Play Anywhere this fall, which allows games that are purchased on Xbox Store and Windows Store to be available on the other for no additional cost.

To our site, this means that these games will also be available on Windows 10. Moreover, Microsoft has announced that “every new title published from Microsoft Studios will support Xbox Play Anywhere and will be easily accessible in the Windows Store.” So this means that, starting with Re-Core, Microsoft should publish all of their games on the PC.

Update (July 6th @ 3:33pm EDT): Turns out that it was updated to clarify "at this year's E3". So the list of games on XboxPlayAnywhere is all they're announcing so far.

That said, it will all be done through Windows Store, and so we'll need to remain concerned about the openness of that platform. The obvious example is when Games for Windows Live was shut down, bricking all software that the developer didn't patch out (or patch over to Steam). There's also concern about people being able to distribute software independently and anonymously as well.

That said, Microsoft is free to publish their own software however they like, and it's nice to see them supporting the PC again. I just want to make sure a strong, alternative platform exists (like Win32 or a strong Web standard) that cannot be (legally or technically) pivoted into Windows RT (or iOS), which forced all browsers to be re-skins of Internet Explorer (or Safari in iOS's case), forced content guidelines on games, etc. Someone will abuse any restrictions that are made, now or in the future. 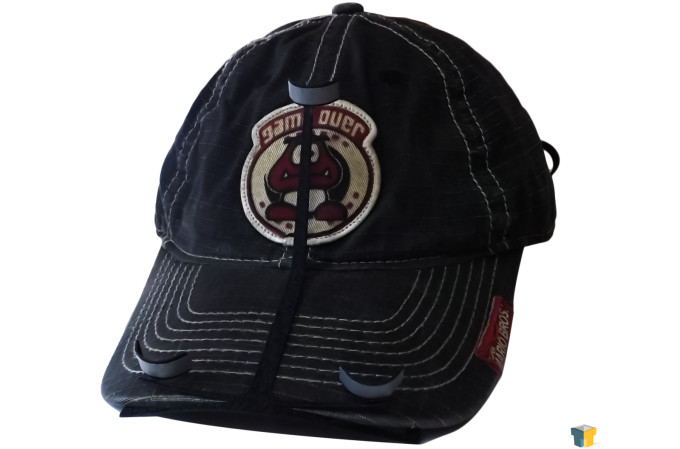 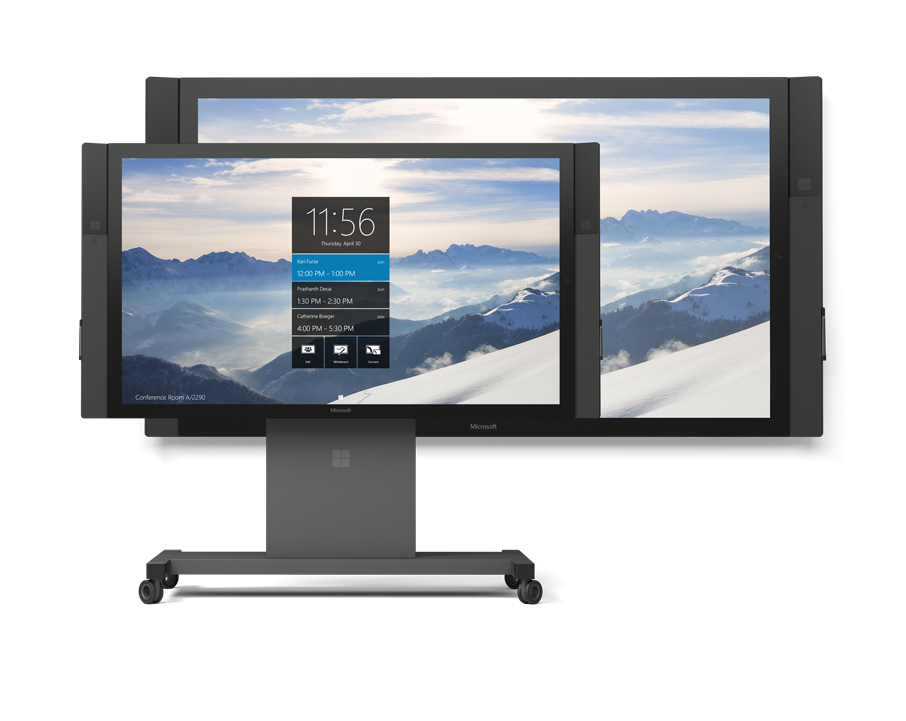 Now that’s a Surface you can get excited about 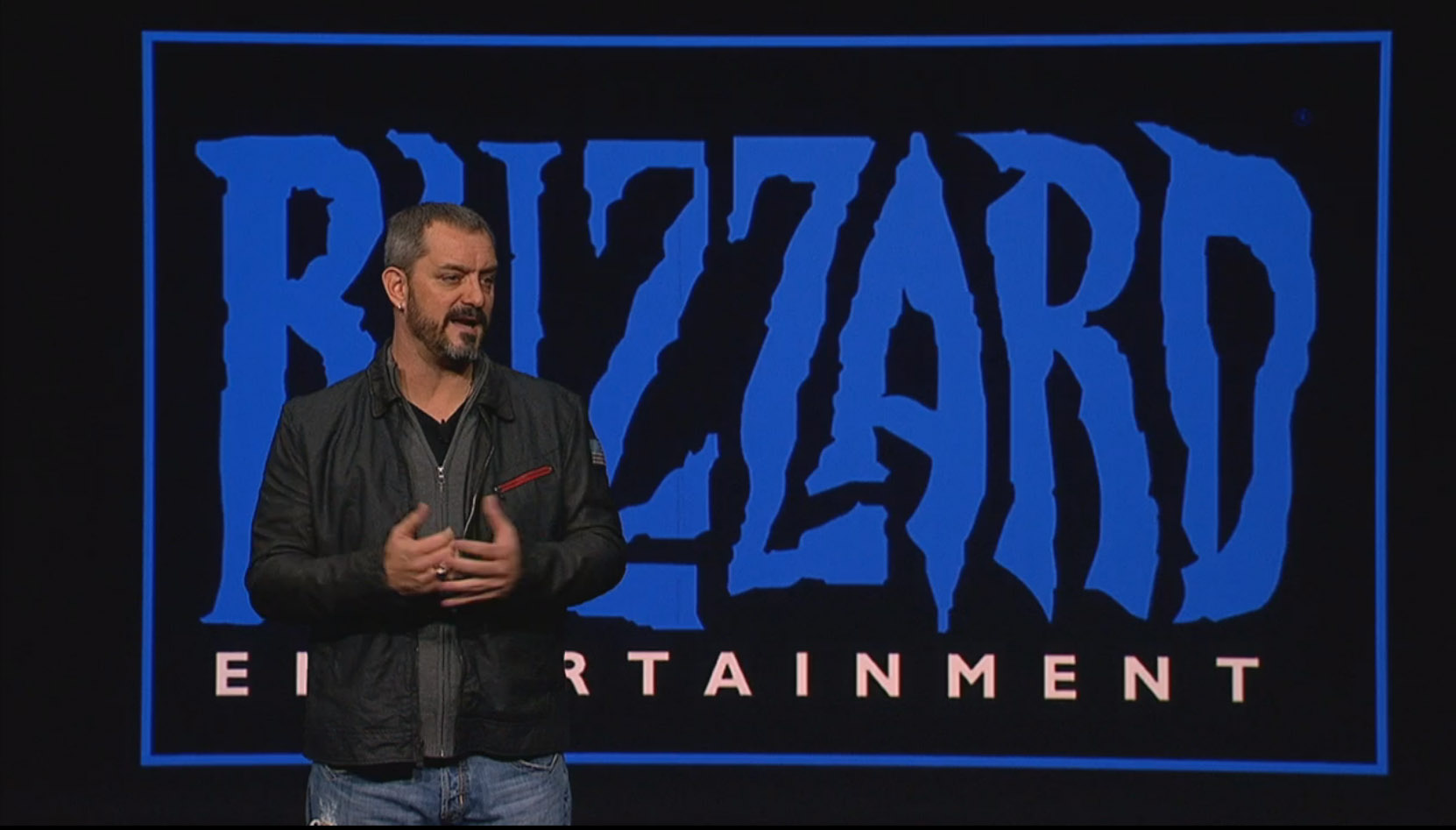