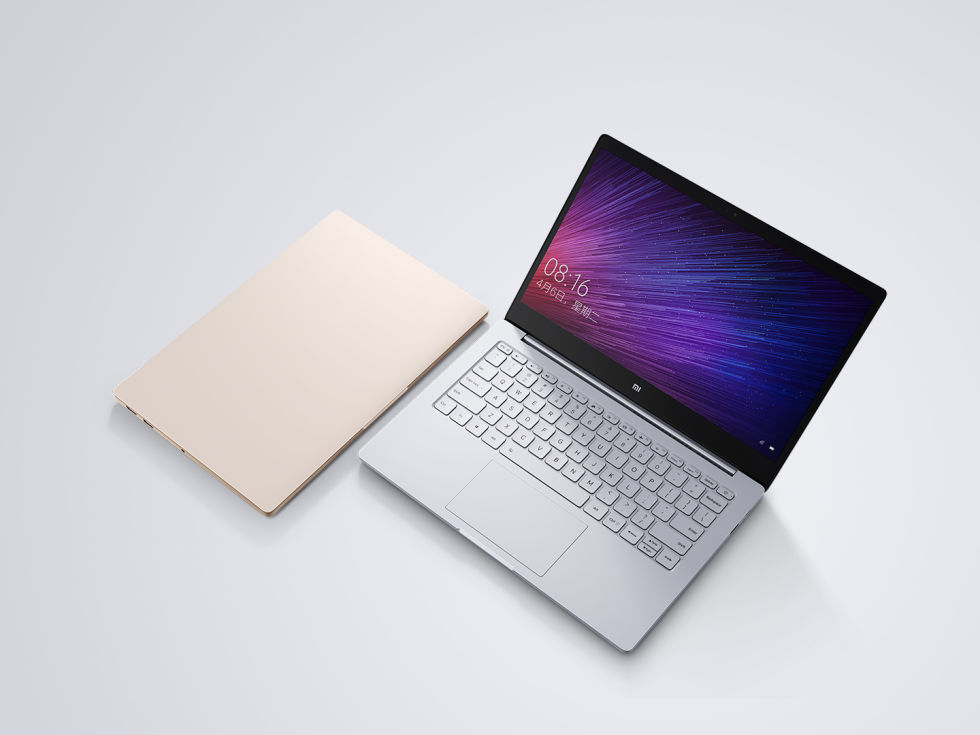 According to the guys over at The Tech Report, Chinese smartphone maker Xiaomi is jumping into the notebook game with two new Mi Notebook Air ultrabooks. The all aluminum notebooks are sleek looking and priced very competitively for their specifications. They are set to release on August 2nd in China.

The new Mi Notebook Air notebooks come in 13.3" and 12.5" versions. Both models use all aluminum bodies with edge to edge glass displays (1080p though unknown what type of panel), backlit keyboards, and dual AKG speakers. Users can choose from gold or silver colors for the body and keyboard (Xiaomi uses a logo-less design which is nice).

Both models sport a single USB Type C port (which is also used for charging), two USB 3.0 Type A ports, one HDMI video output, and a headphone jack. The Xiaomi website shows an USB Type C adapter that adds extra ports as well. Internally, they have a M.2 slot for storage expansion but the notebooks do not appear to be user serviceable (though iFixit may rectify that…). Also shared is support for the company's Mi Sync software and Mi fitness band which can be used to unlock the computer when the user is in proximity.

The smaller 12.5" Mi Notebook Air is 0.51" thick and weighs just over 2.3 pounds. It is powered by an Intel Core M3 processor and Xiaomi claims that this model can hit 11.5 hours ouf battery life. Other specifications include 4 GB of RAM, a 128 GB SATA SSD, and 802.11ac wireless.

If you need a bit more computing power, the 13.3" notebook is slightly bulkier at 0.58" thick and 2.8 pounds with the tradeoff in size giving users a larger display, keyboard, and dedicated graphics card. Specifically, the 13.3" ultrabook features an Intel Core i5 processor, Nvidia Geforce 940MX GPU, 8 GB DDR4 RAM, a 256GB NVMe PCI-E SSD, and 802.11ac Wi-Fi. This laptop is a bit heavier but I think the extra horsepower is worth it for those that need or want it.

Perhaps the most surprising thing about what many will see as an Apple MacBook Air clone is the pricing. The 12.5" laptop will MSRP for RMB 3499 while that 13.3" notebook will cost RMB 4999. That translates to approximately $525 and $750 USD respectively which is a great value for the specifications and size and seemingly will give Apple a run for its money in China. That's the bad news: Xiaomi does not appear to be bringing these slick looking notebooks to the US anytime soon which is unfortunate. 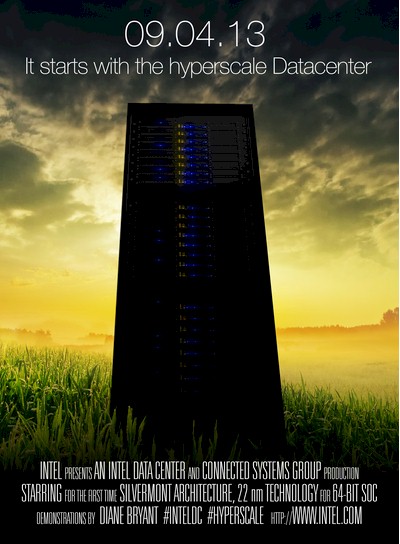 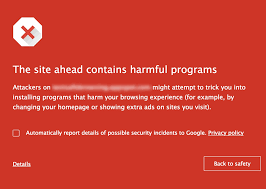 The price of being cool