Ya, so our IoT enabled toasters need patching … oh, only around 5 million, why is that a problem? 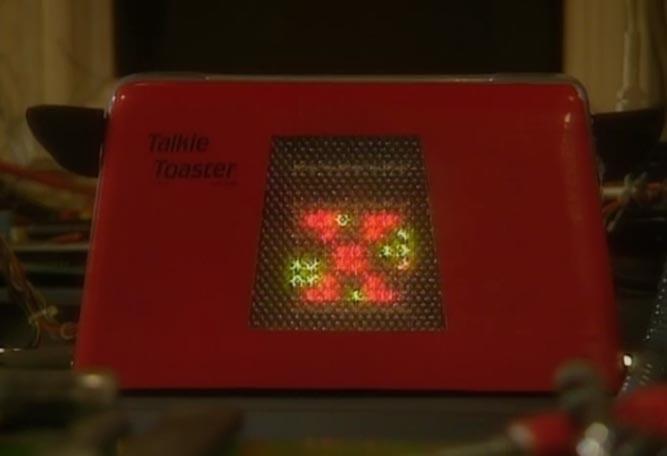 The Register brings up the issue of IoT security once again today, this time looking at the logistics of patching and updating a fleet of IoT devices.  Amazon is focusing on dumb devices with a smart core, the physical device having the sensors required and a connection to the net to send all data to be processed in large database which would be much easier to maintain but does offer other security issues.  Intel on the other hand unsurprisingly prefers end devices with some smarts, such as their Curie and Edison modules, with a smarter gateway device sitting between those end devices and the same sort of large server based computing as Amazon.

Intel's implementation may be more effective in certain enviroments than Amazons, El Reg uses the example of an oil rig, but would be more expensive to purchase and maintain.  Take a look at the article for a deeper look, or just imagine the horrors of pushing out a critical patch to 1000's of devices in an unknown state when you go live.

"Internet of Things (IoT) hype focuses on the riches that will rain from the sky once humanity connects the planet, but mostly ignores what it will take to build and operate fleets of things.

And the operational side of things could be hell."

For when you need a keyboard that stands out