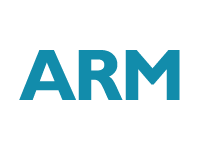 A Watershed Moment in Mobile

ARM and Intel partner up to provide 10nm parts

This previous May I was invited to Austin to be briefed on the latest core innovations from ARM and their partners.  We were introduced to new CPU and GPU cores, as well as the surrounding technologies that provide the basis of a modern SOC in the ARM family.  We also were treated to more information about the process technologies that ARM would embrace with their Artisan and POP programs.  ARM is certainly far more aggressive now in their designs and partnerships than they have been in the past, or at least they are more willing to openly talk about them to the press.

The big process news that ARM was able to share at this time was the design of 10nm parts using an upcoming TSMC process node.  This was fairly big news as TSMC was still introducing parts on their latest 16nm FF+ line.  NVIDIA had not even released their first 16FF+ parts to the world in early May.  Apple had dual sourced their 14/16 nm parts from Samsung and TSMC respectively, but these were based on LPE and FF lines (early nodes not yet optimized to LPP/FF+).  So the news that TSMC would have a working 10nm process in 2017 was important to many people.  2016 might be a year with some good performance and efficiency jumps, but it seems that 2017 would provide another big leap forward after years of seeming stagnation of pure play foundry technology at 28nm.

Yesterday we received a new announcement from ARM that shows an amazing shift in thought and industry inertia.  ARM is partnering with Intel to introduce select products on Intel’s upcoming 10nm foundry process.  This news is both surprising and expected.  It is surprising in that it happened as quickly as it did.  It is expected as Intel is facing a very different world than it had planned for 10 years ago.  We could argue that it is much different than they planned for 5 years ago.

Intel is the undisputed leader in process technologies and foundry practices.  They are the gold standard of developing new, cutting edge process nodes and implementing them on a vast scale.  This has served them well through the years as they could provide product to their customers seemingly on demand.  It also allowed them a leg up in technology when their designs may not have fit what the industry wanted or needed (Pentium 4, etc.).  It also allowed them to potentially compete in the mobile market with designs that were not entirely suited for ultra-low power.  x86 is a modern processor technology with decades of development behind it, but that development focused mainly on performance at higher TDP ranges. 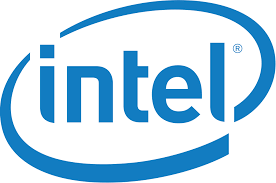 This past year Intel signaled their intent to move out of the sub 5 watt market and cede it to ARM and their partners.  Intel’s ultra mobile offerings just did not make an impact in an area that they were expected to.  For all of Intel’s advances in process technology, the base ARM architecture is just better suited to these power envelopes.  Instead of throwing good money after bad (in the form of development time, wafer starts, rebates) Intel has stepped away from this market.

This leaves Intel with a problem.  What to do with extra production capacity?  Running a fab is a very expensive endeavor.  If these megafabs are not producing chips 24/7, then the company is losing money.  This past year Intel has seen their fair share of layoffs and slowing down production/conversion of fabs.  The money spent on developing new, cutting edge process technologies cannot stop for the company if they want to keep their dominant position in the CPU industry.  Some years back they opened up their process products to select 3rd party companies to help fill in the gaps of production.  Right now Intel has far more production line space than they need for the current market demands.  Yes, there were delays in their latest Skylake based processors, but those were solved and Intel is full steam ahead.  Unfortunately, they do not seem to be keeping their fabs utilized at the level needed or desired.  The only real option seems to be opening up some fab space to more potential customers in a market that they are no longer competing directly in.

The Intel Custom Foundry Group is working with ARM to provide access to their 10nm HPM process node.  Initial production of these latest generation designs will commence in Q1 2017 with full scale production in Q4 2017.  We do not have exact information as to what cores will be used, but we can imagine that they will be Cortex-A73 and A53 parts in big.LITTLE designs.  Mali graphics will probably be the first to be offered on this advanced node as well due to the Artisan/POP program.  Initial customers have not been disclosed and we likely will not hear about them until early 2017.

This is a big step for Intel.  It is also a logical progression for them when we look over the changing market conditions of the past few years.  They were unable to adequately compete in the handheld/mobile market with their x86 designs, but they still wanted to profit off of this ever expanding area.  The logical way to monetize this market is to make the chips for those that are successfully competing here.  This will cut into Intel’s margins, but it should increase their overall revenue base if they are successful here.  There is no reason to believe that they won’t be. 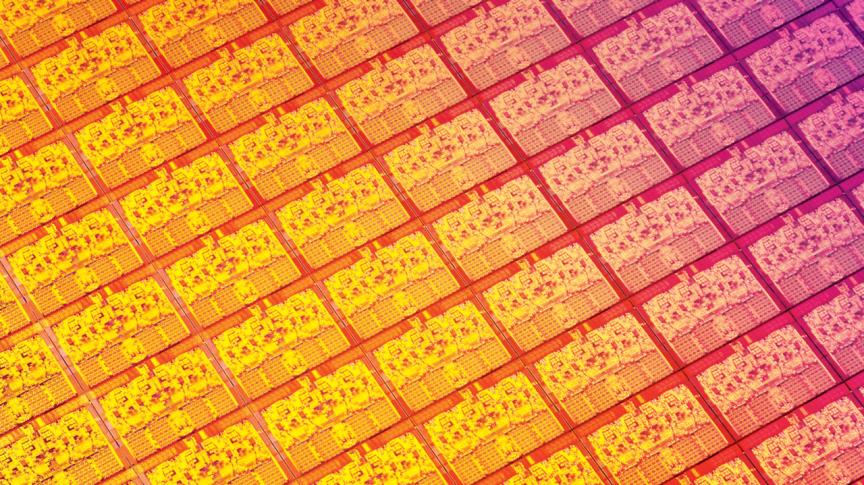 The last question we have is if the 10nm HPM node will be identical to what Intel will use for their next generation “Cannonlake” products.  My best guess is that the foundry process will be slightly different and will not provide some of the “secret sauce” that Intel will keep for themselves.  It will probably be a mobile focused process node that stresses efficiency rather than transistor switching speed.  I could be very wrong here, but I don’t believe that Intel will open up their process to everyone that comes to them hat in hand (AMD).

The partnership between ARM and Intel is a very interesting one that will benefit customers around the globe if it is handled correctly from both sides.  Intel has a “not invented here” culture that has both benefited it and caused it much grief.  Perhaps some flexibility on the foundry side will reap benefits of its own when dealing with very different designs than Intel is used to.  This is a titanic move from where Intel probably thought it would be when it first started to pursue the ultra-mobile market, but it is a move that shows the giant can still positively react to industry trends.

PCPer Mailbag #42 – May the Fourth Be with Most of You