For testing the board's Microphone input port, the microphone from a Kingston HyperX Cloud Gaming audio headset was used to capture a 30 second spoken phrase with the assistance of the Microsoft Voice Recorder application. The resulting audio file was saved to the desktop and played back using Windows Media Player. 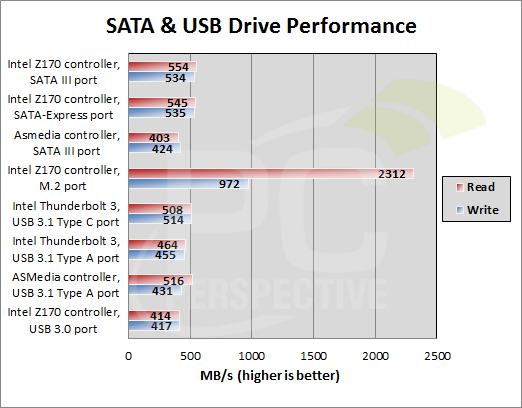 The SSDs performed well on the Intel-based SATA ports with no measurable performance difference between the SATA and SATA-Express ports. Performance dropped slightly with the drive connected to the ASMedia SATA port with performance more consistent with USB 3.0 device speeds. The Samsung 950 Pro drive performed as expected within limit using the integrated M.2 port. On the USB 3.1 ports, there was a varying degree of differences between performance seen on the Intel Thunderbolt 3 controlled ports versus the ASMedia ports. The differences measures are most likely a result of the different enclosures used, rather than port-related issues because of known performance idiosyncrasies with certain USB 3.1 enclosures and the Thunderbolt chipset. Even so, all the USB 3.1 and 3.0 devices posted impressive performance numbers north of 400 MB/s. 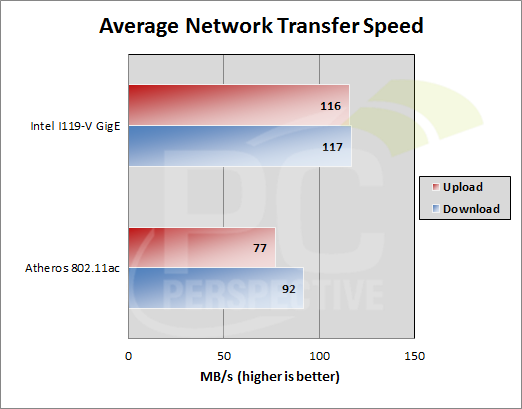 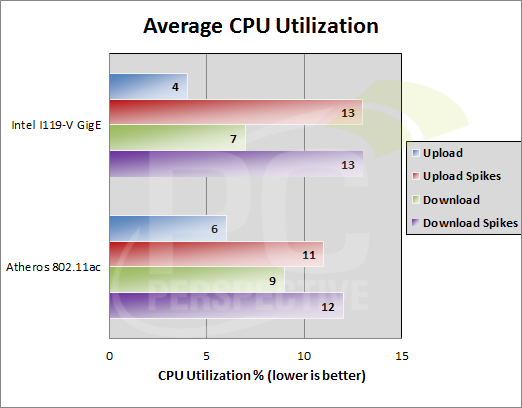 Both network controllers performed well with the GigE Intel I219-V network controller pushing performance of over 116 MB/s for both upload and download. The Atheros 802.11ac wireless controller did not average numbers quite so high, but still managed respectable 77 MB/s upload and 92 MB/s download speeds. The wireless controller performance suffers in comparison to the wired controller because of packet loss and transfer overhead. In both cases, the CPU utilization remained below a manageable 10% during all tests with spikes into the low teens at several points during the runs.

Get your plams on an X58 board