Corsair and MSI have teamed up once again to produce a liquid-cooled edition of the latest NVIDIA GPU, with the GTX 1080 receiving the same treatment these two gave to the Hydro GFX version of GTX 980 Ti last year.

With a low-profile PCB and pre-fitted, fully-sealed liquid cooler, the Hydro GFX GTX 1080 is simple and easy to install. Just fit the card into a PCI-E 3.0 x16 slot, mount the radiator and enjoy low maintenance liquid cooling for the lifetime of the card.”

Naturally, with an integrated closed-loop liquid cooler this GTX 1080 won't be relegated to stock speeds out of the box, though Corsair leaves this up to the user. The card offers three performance modes which allow users to choose between lower noise and higher performance. Silent Mode leaves the GTX 1080 at stock settings (1733 MHz Boost), Gaming Mode increases the Boost clock to 1822 MHz, and OC Mode increases this slightly to 1847 MHz (while increasing memory speed in this mode as well). 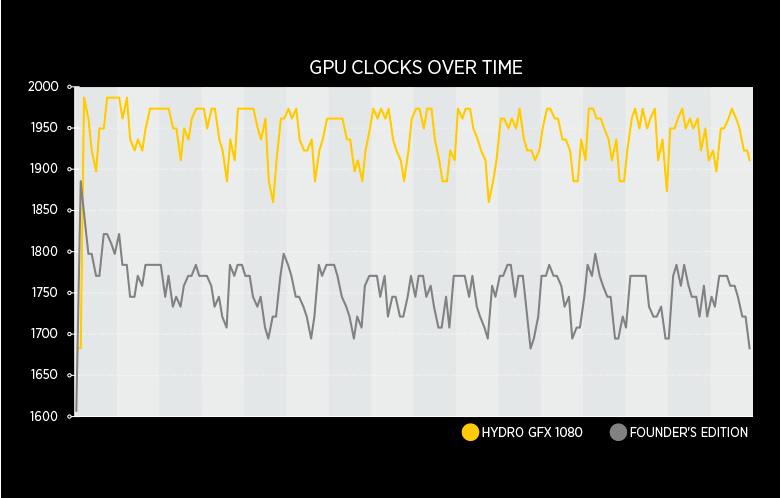 Here are the full specs from Corsair: 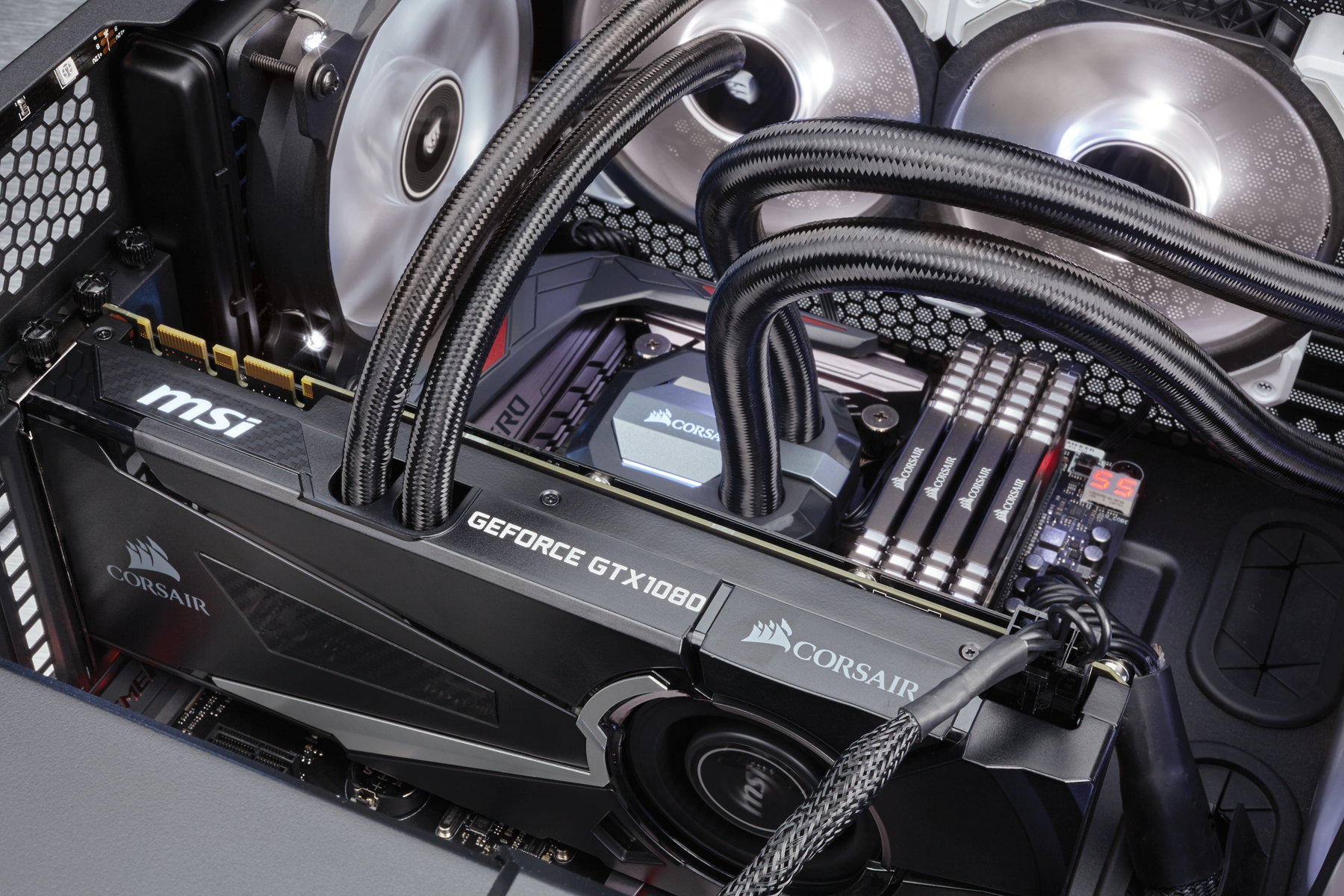 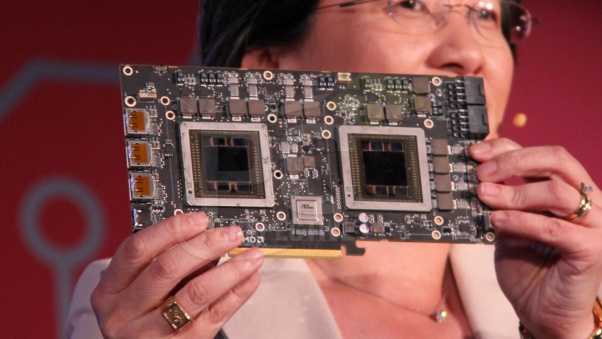