The UFS standard aims to bring us lightning fast microSD cards that perform on-par with SATA SSDs. Samsung introduced theirs earlier this month, and now Micron has announced their solution:

As you can see, UFS is not just for SD cards. These are going to be able to replace embedded memory in mobile devices, displacing the horror that is eMMC with something way faster. These devices are smaller than a penny, with a die size of just over 60 mm squared and boast a 32GB capacity. 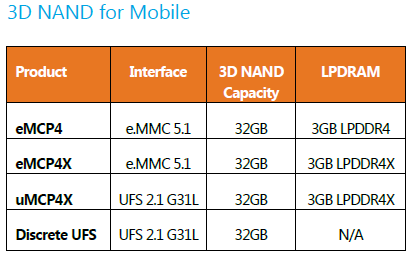 Also up is an overdue branding of Micron's XPoint (spoken 'cross-point') products:

QuantX will be the official branding of Micron products using XPoint technology. This move is similar to the one Intel made at IDF 2015, where they dubbed their solutions with the Optane moniker.

More to follow from FMS 2016. A few little birdies told me there will be some good stuff presented this morning (PST), so keep an eye out, folks!

Press blast for Micron's UFS goodness appears after the break.

“Micron continues to advance NAND technology with our introduction of 3D NAND and UFS products for the mobile segment,” said Mike Rayfield, vice president of Micron’s mobile business unit. “The improved performance, higher capacity and enhanced reliability of 3D NAND will help our customers meet the ever-growing demand for mobile storage and will enable much more exciting end user experiences.”

To meet the elevated hardware demands stemming from increased mobile video and multimedia consumption, as well as the anticipated increased storage demands that will result from the introduction of 5G wireless networks, Micron 3D NAND technology stacks layers of data storage cells vertically with extraordinary precision to create storage solutions with three times more capacity than previous generation planar NAND technologies. Because capacity is achieved by stacking cells vertically, Micron is able to pack more storage cells into a much smaller die area, resulting in the delivery of the industry’s smallest 3D NAND memory die measuring only 60.217mm2.  A smaller die enables a tiny memory packaging footprint which can free up space for additional mobile battery size or enable smaller form factor devices.

“3D NAND technology will be vital to the continued development of smartphones and other mobile devices,” said Greg Wong, founder and principal analyst at Forward Insights. “With the advent of 5G and mobile’s increasing influence in our digital lives, smartphone makers are in need of the most advanced technology to store and manage the ever-increasing volume of data. Micron’s 3D NAND for mobile is well suited to address the market’s evolving data storage needs by enabling a more seamless user experience for high resolution video, gaming, and photography.”

Micron’s 3D NAND solutions for mobile are now sampling with mobile customers and partners and will be widely available by the end of 2016. 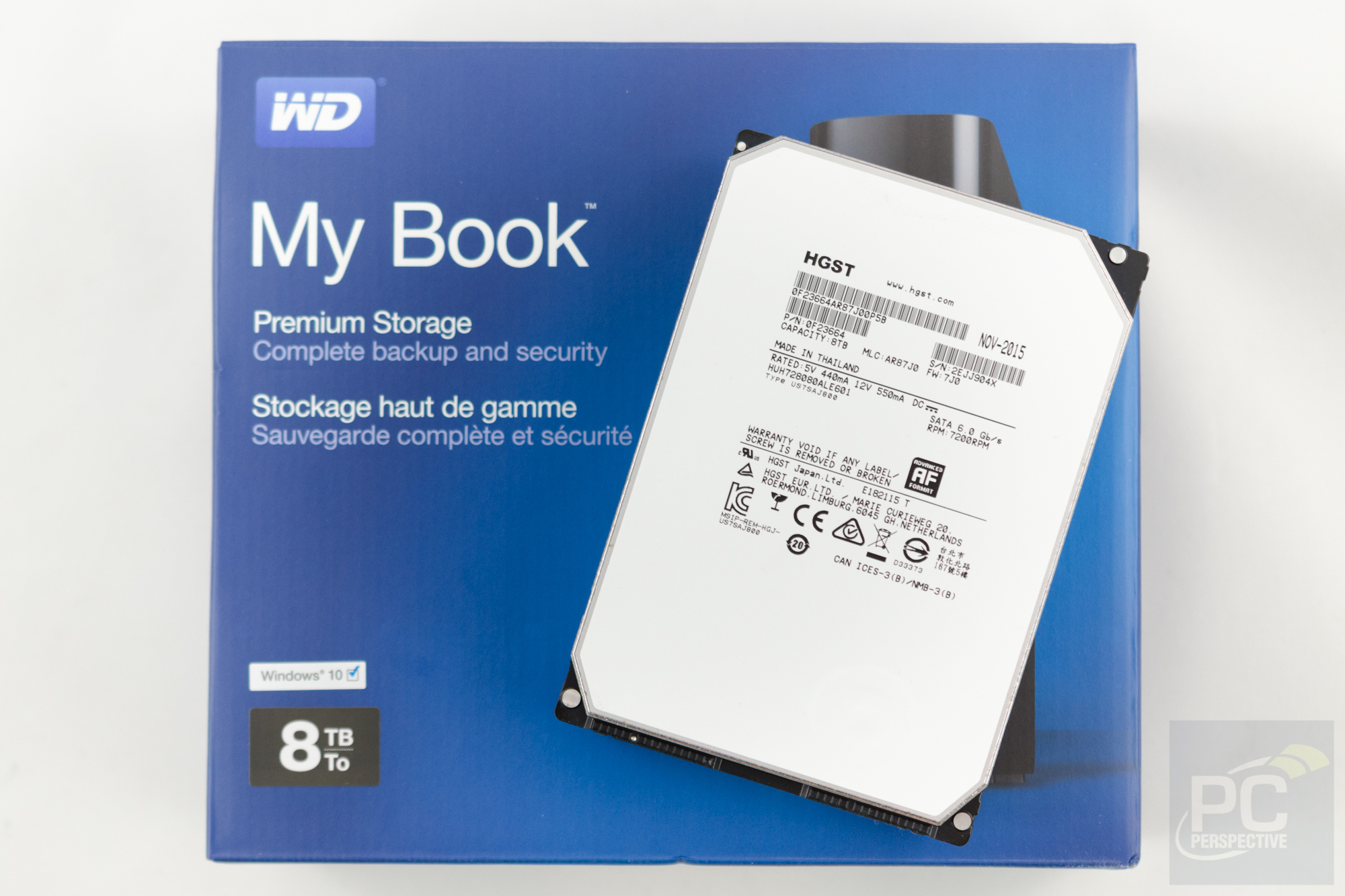 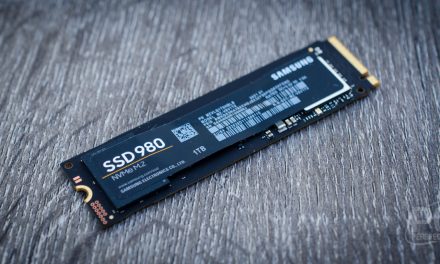