A 6-inch Android phablet with a new SoC

Immediately reminiscent of other phablet devices, the Mate 8 from HUAWEI is a characteristically large, thin slab of a smartphone. But under the hood there's quite a departure from the norm, as the SoC powering the device is new to the high-end phone market – no Qualcomm, Samsung, or even MediaTek here.

"The Mate 8 takes the look and feel of the Mate series to a whole new level. Boasting a vivid 6" FHD display, an ultra slim design, a re-designed fingerprint sensor that's faster and more reliable, and a sleek aluminum unibody design, the Mate 8 is sure to impress." 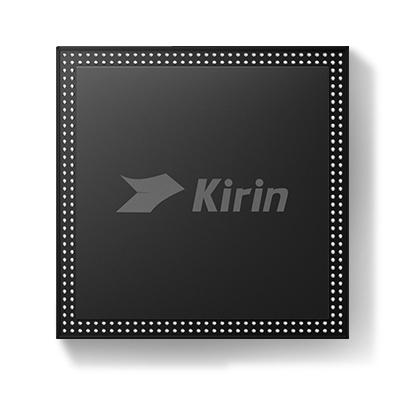 The Mate 8 looks every bit a premium device, and the metal and glass construction of the handset feels solid. It also feels rather light (185g) given its size. But how does it perform? This is an especially interesting question given the unusual silicon in the Mate 8, but the Kirin 950's Cortex-A72 is the most powerful ARM design (at least until the Cortex-A73, announced this summer, finds its way into devices).

In this review we'll explore the overall quality of the HUAWEI Mate 8, and go over usage impressions. And, of course, we'll look at some performance benchmarks to see how this Kirin 950 SoC stacks up against recent Snapdragon and Apple SoCs. 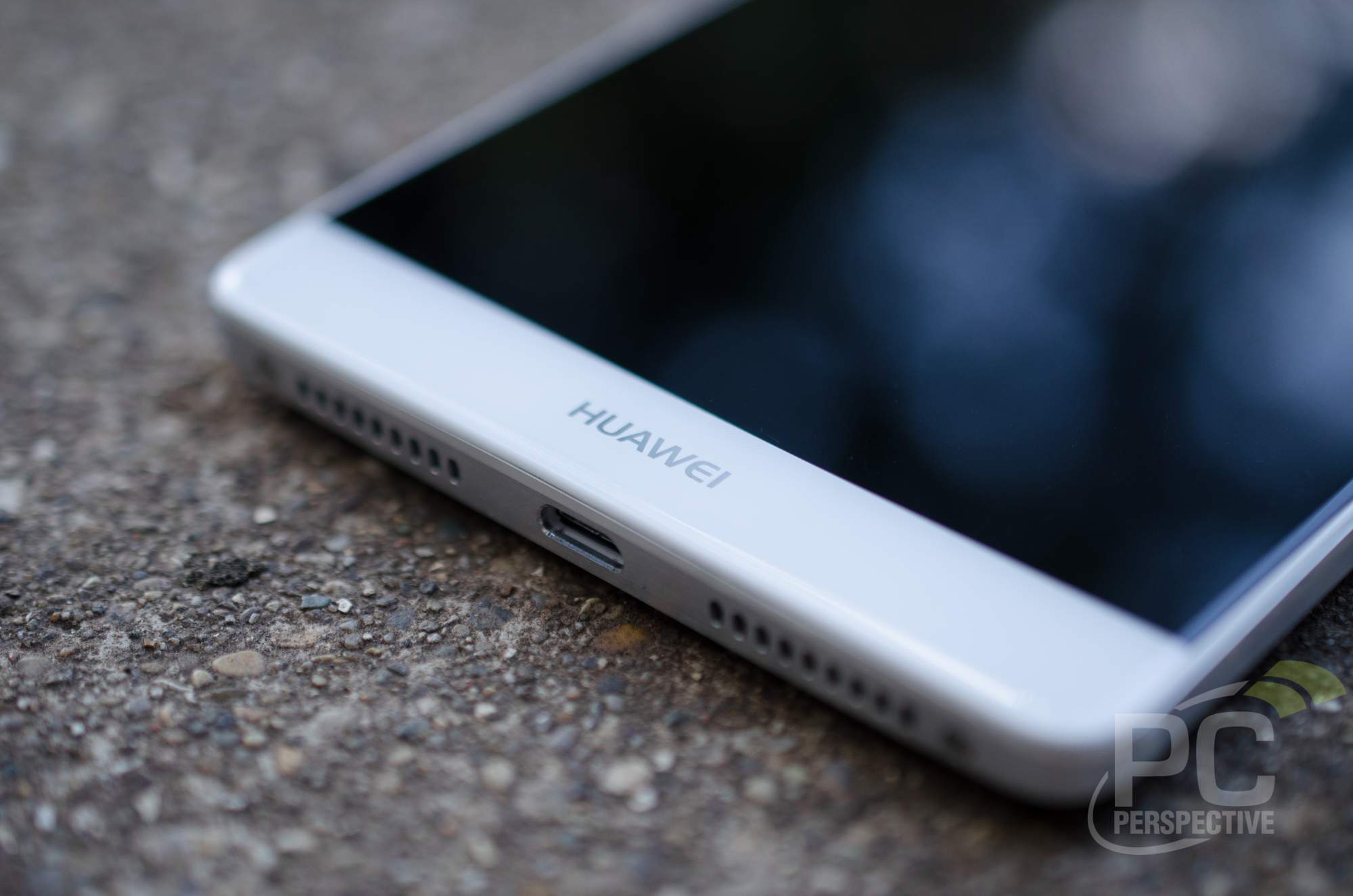 There are two versions of the Mate 8: the dual-SIM NXT-L29 (same as our review unit), and the single-SIM NXT-L09. Here are the specifications for our Mate 8:

HUAWEI has the Mate 8 on the premium side of the unlocked pricing model at around $499 for the dual-SIM version, but first impressions will confirm that you are looking at a premium device. The build quality looks top-notch, and the phone has a nice look and feel. 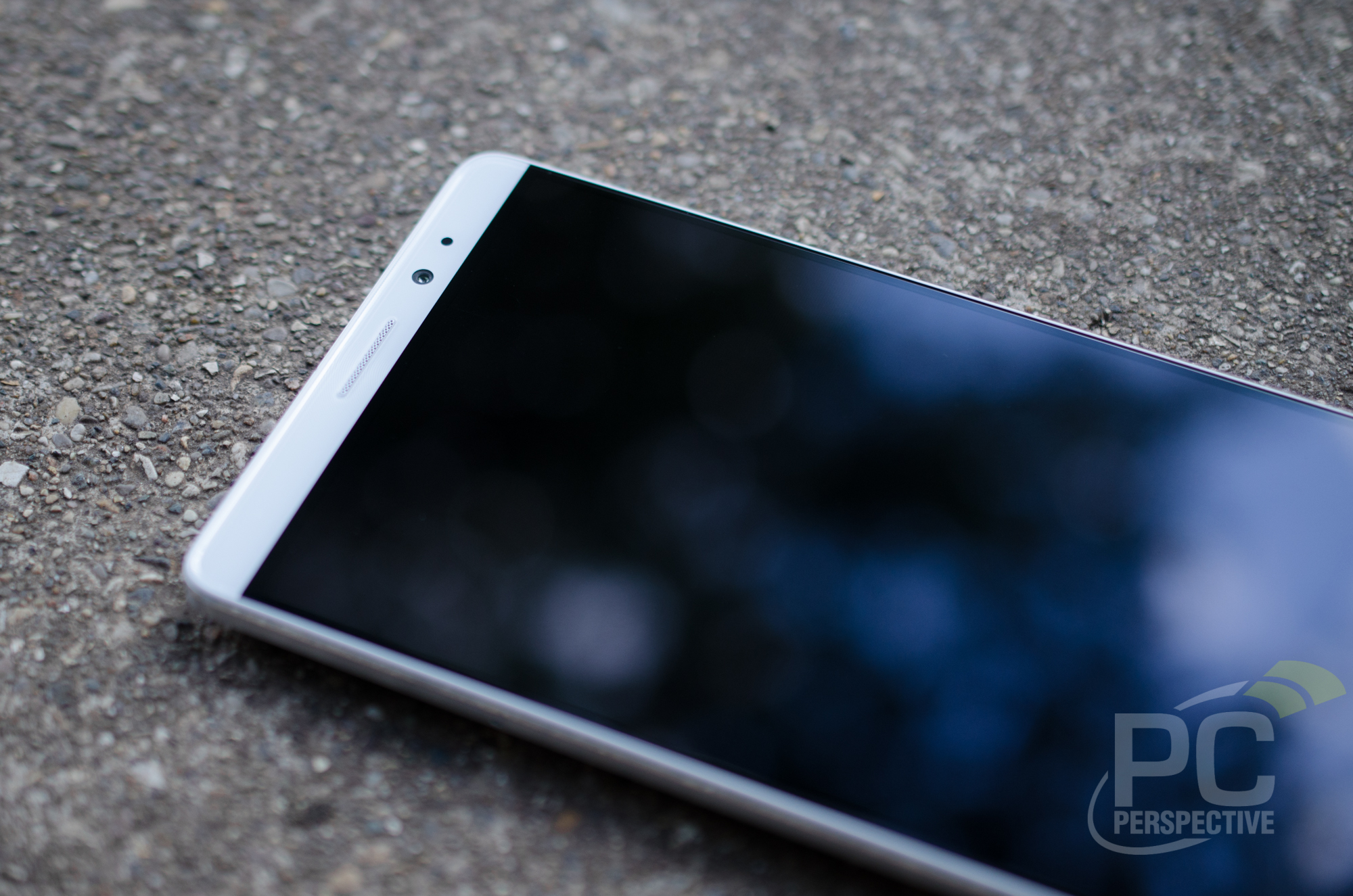 The large screen looks really good, and though only FHD (1920x1080) - which is lower than you might expect from a 6-inch Android device these days - text and images appear crisp, and with very nice color. I found nothing to complain about after my initial inspection. Actual usage can be a different story, of course, and I was especially curious about the unique choice in SoC powering the Mate 8.

On the next page we'll take a closer look at the design and display quality.