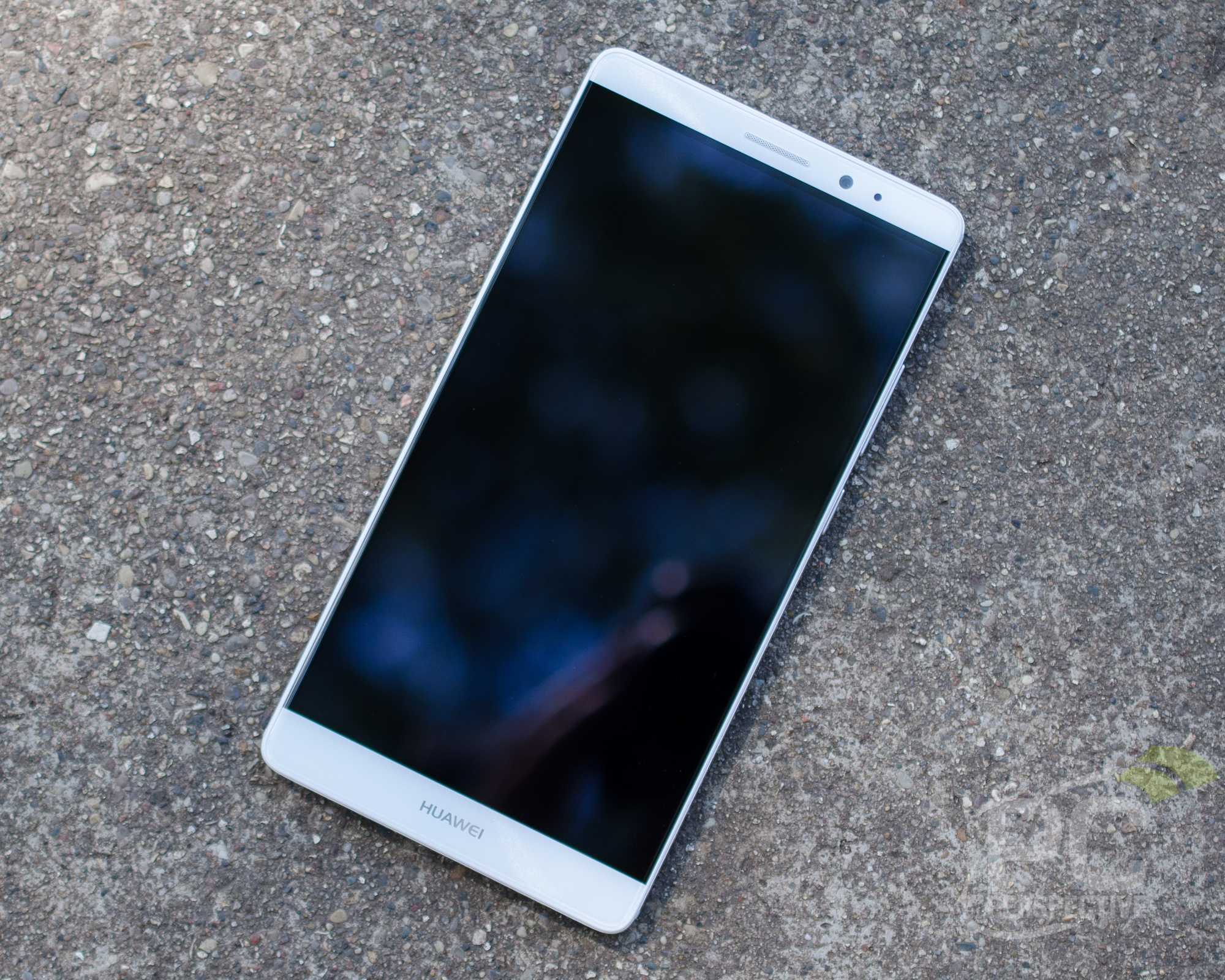 The Mate 8 isn't breaking new ground in the industrial design category, but it's a pleasing mix of existing elements from familiar handsets. There's some Galaxy Note here, along with a little iPhone, perhaps; but there isn't really a need to reinvent the wheel with a phablet like this. The screen dominates the front of the phones, and there is a subtle curve to the edges of the glass that provides a smooth feel.

Let's take a quick look around the perimeter of the phone:

The chamfered edges (a term I learned watching Apple product announcements) on the alumium sides are a nice touch, and the overall design is understated, and simple. There's a microUSB port and speaker/mic openings on the bottom, 3.5 mm headphone jack on top, and volume rocker and power button on the right side. A SIM slot is positioned on the left side of the phone.

And now the back of the device: 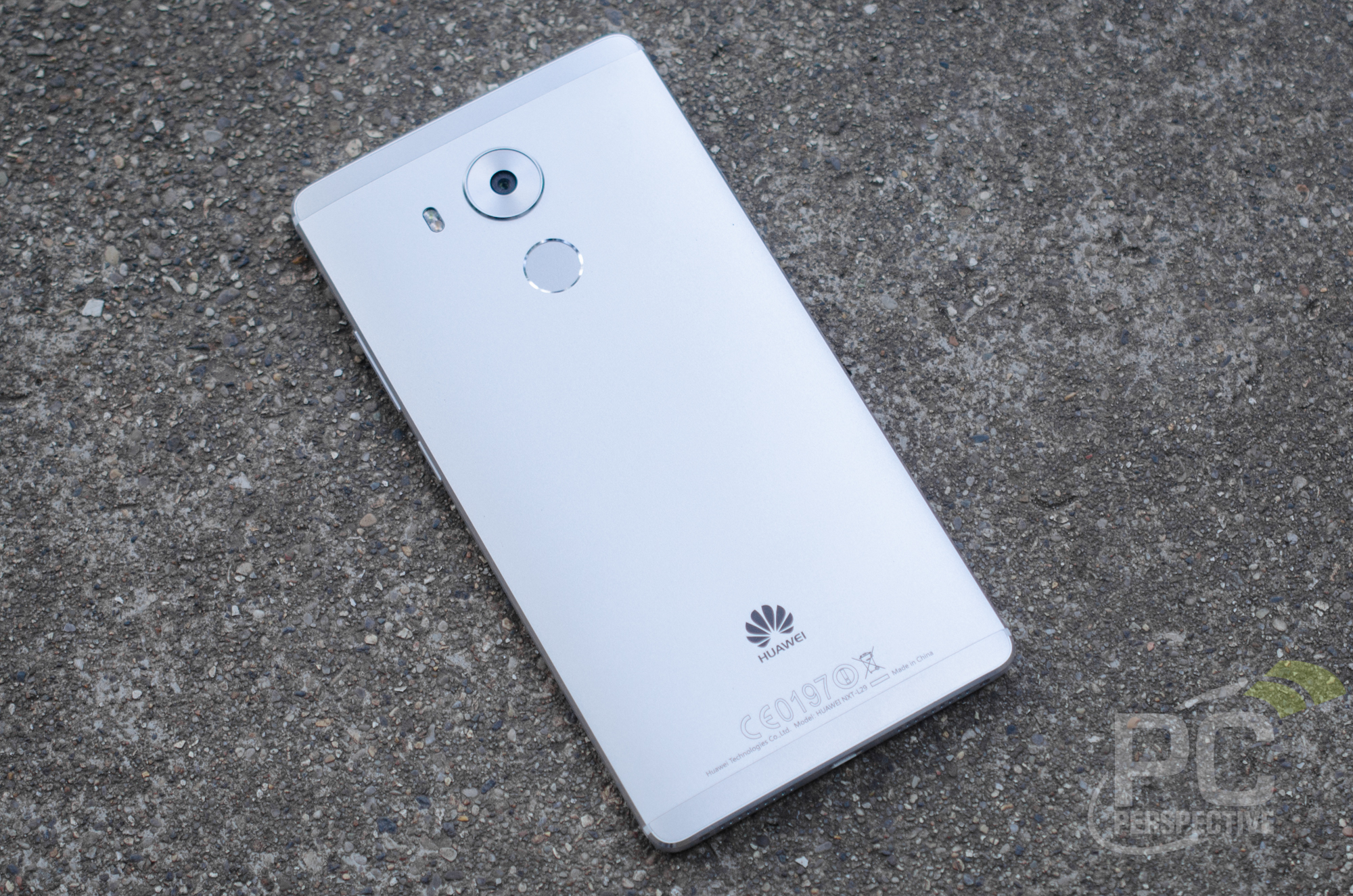 There's a fingerprint reader positioned under the primary camera, with the remainder of the back of this (sealed) handset covered in a smooth aluminum. The phones does feel a little slick at times, but this isn't an issue if you use a case, of course. The rear is also slightly curved, which helps to make the Mate 8 feel a little smaller in hand; though it's still a giant phone.

The most important part of a smartphone has to be the display, as this is the way we interact with the device (for the most part). I'm very hard to please in this category, and I was very pleasantly suprised by the quality of the Mate 8's display. The screen looks fantastic. The panel is IPS-NEO, which is said to offer improved black levels compared to typical IPS designs. I believe it. 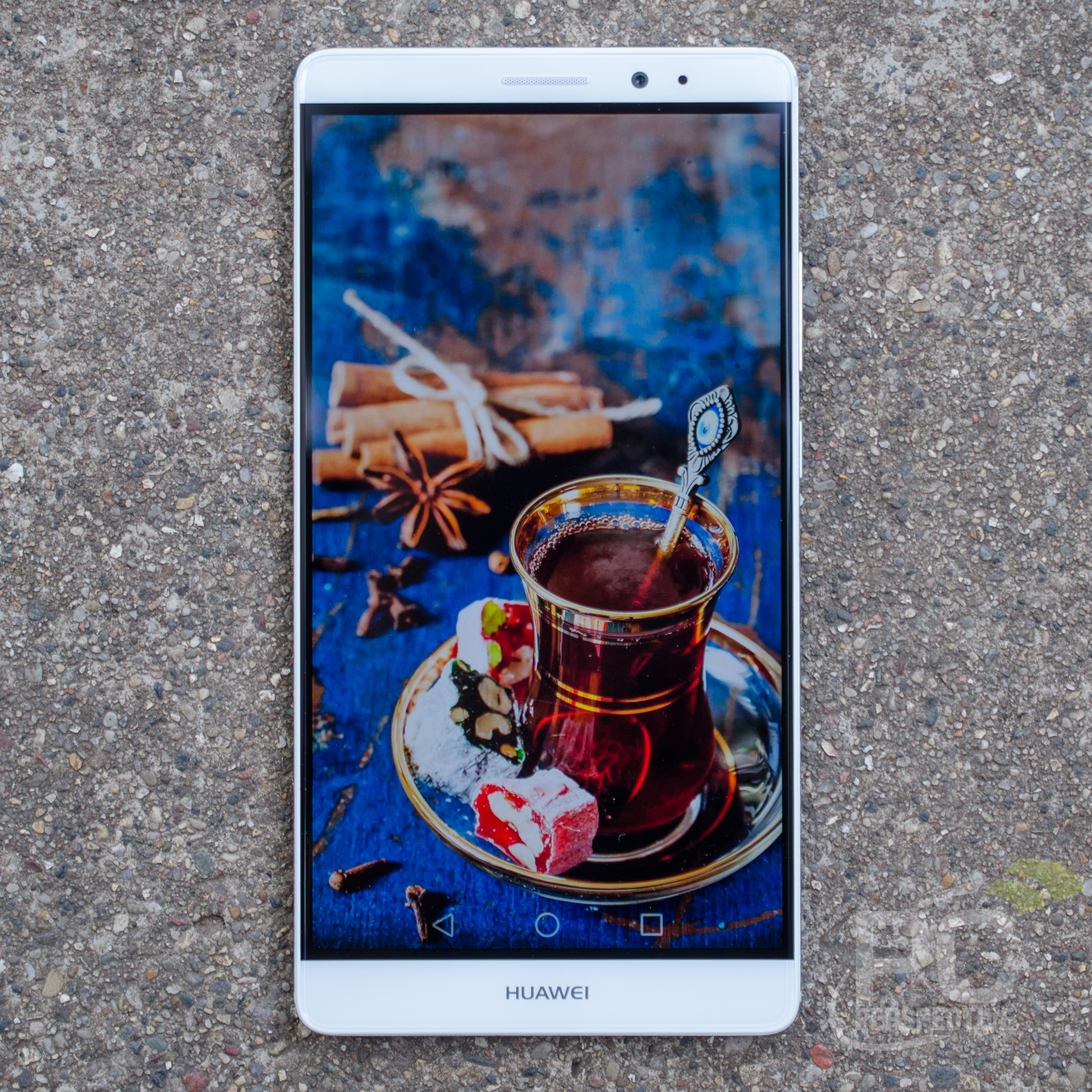 While the Mate 8 is of normal size for a phablet at 6 inches, it is of below-average resolution for a 5+ inch Android phone. It offers FHD (1920×1080) resolution, rather than the more common QHD (2560×1440) for larger Android device screens these days. This is, however, right in line with a current Apple device, as even the larger iPhone 6s Plus sports FHD resolution with its 5.5-inch screen. 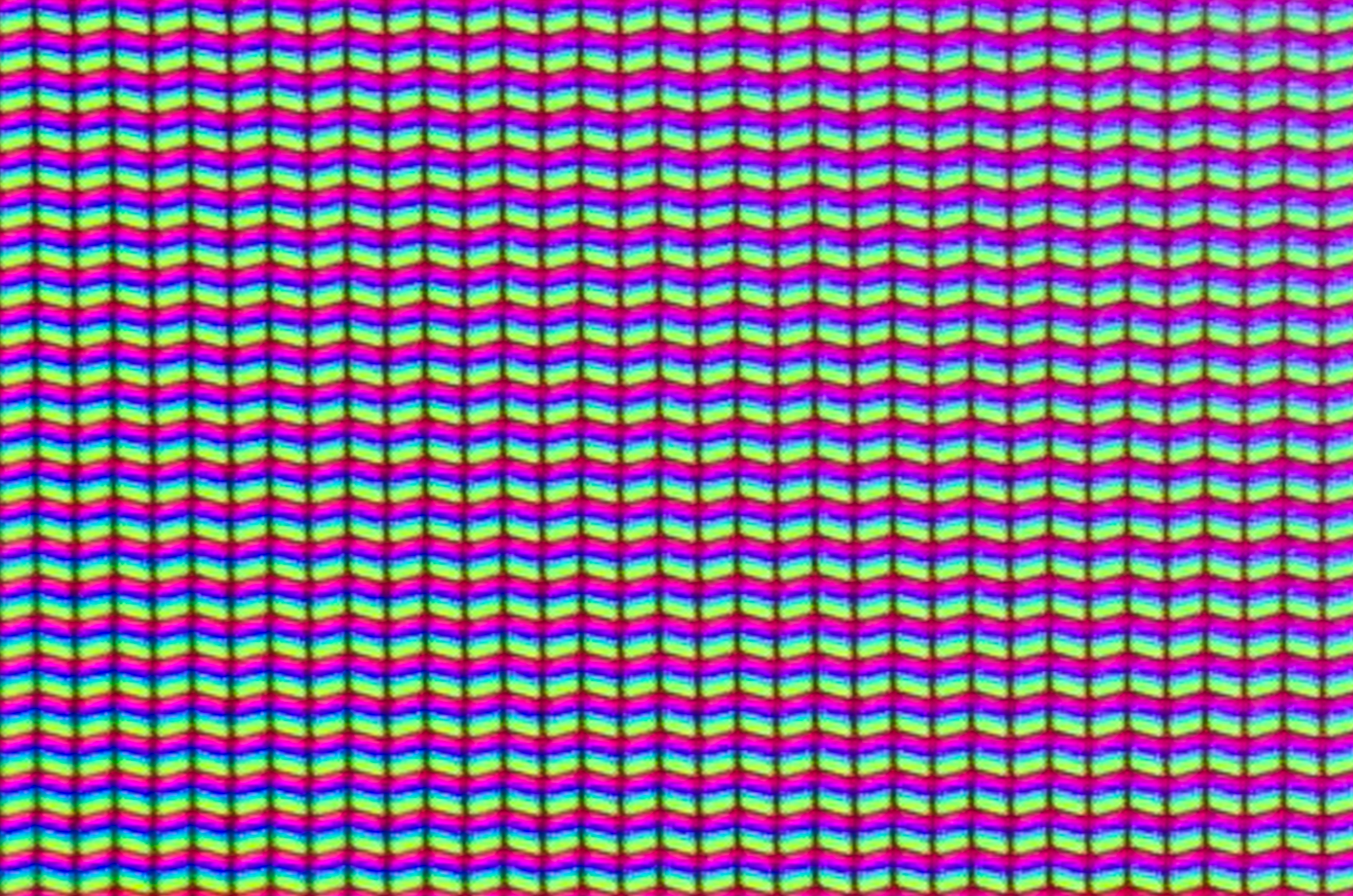 My subjective impression of the screen is that it offers excellent contrast with deep blacks, and rich color saturation. This isn't OLED, but it looked better than any IPS I've seen from any other phone, including Apple. I would certainly expect a good screen from a premium device, and the Mate 8 delivers. 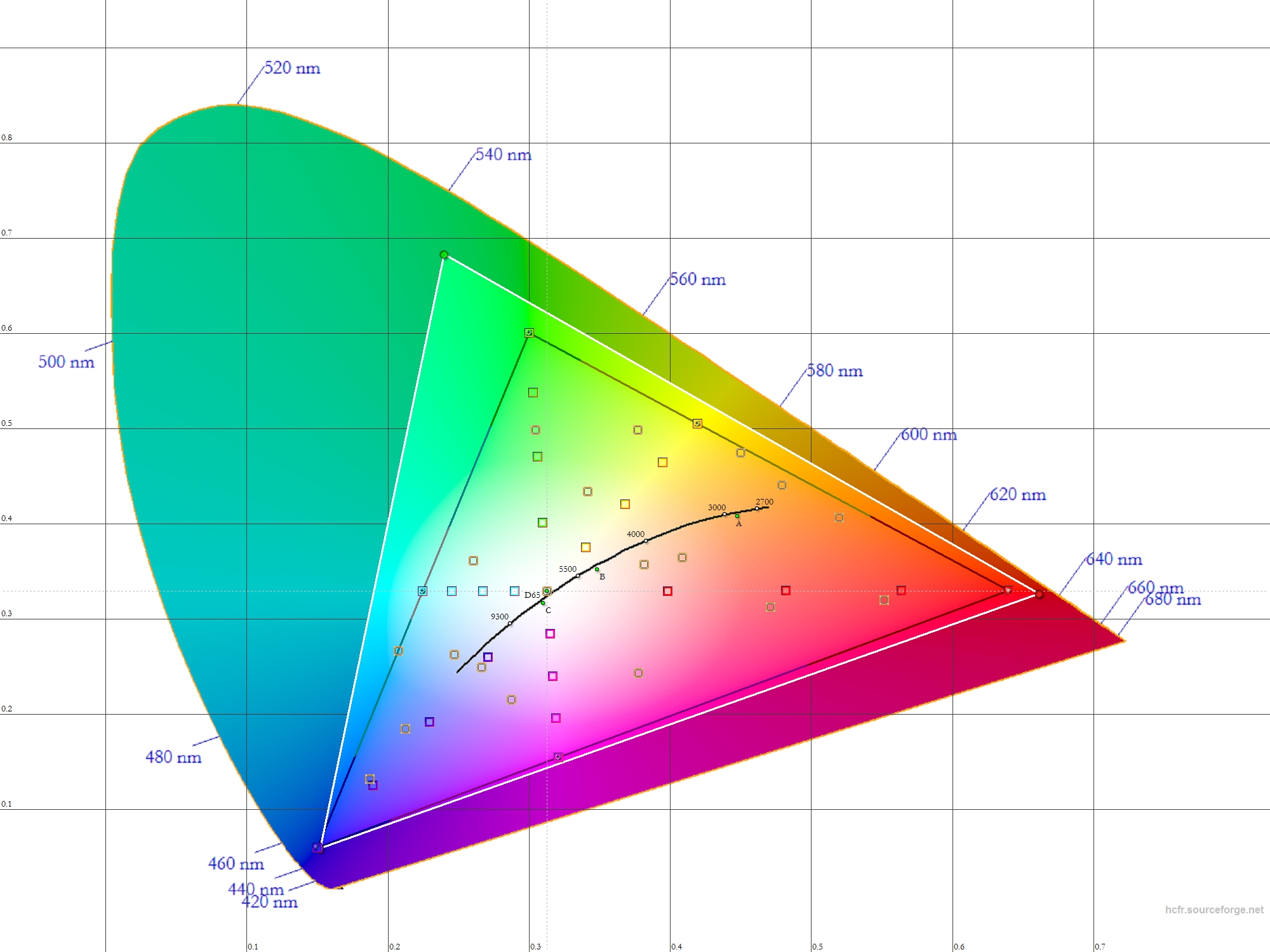 From the CIE diagram we see a level of saturation – particularly with green – that looks more like OLED than IPS. The screen can also get very bright, measuring just above 400 lux brightness when manually set to maximum.

Touch was very responsive, and my overall experience with the display was outstanding. This is a top-notch implementation.