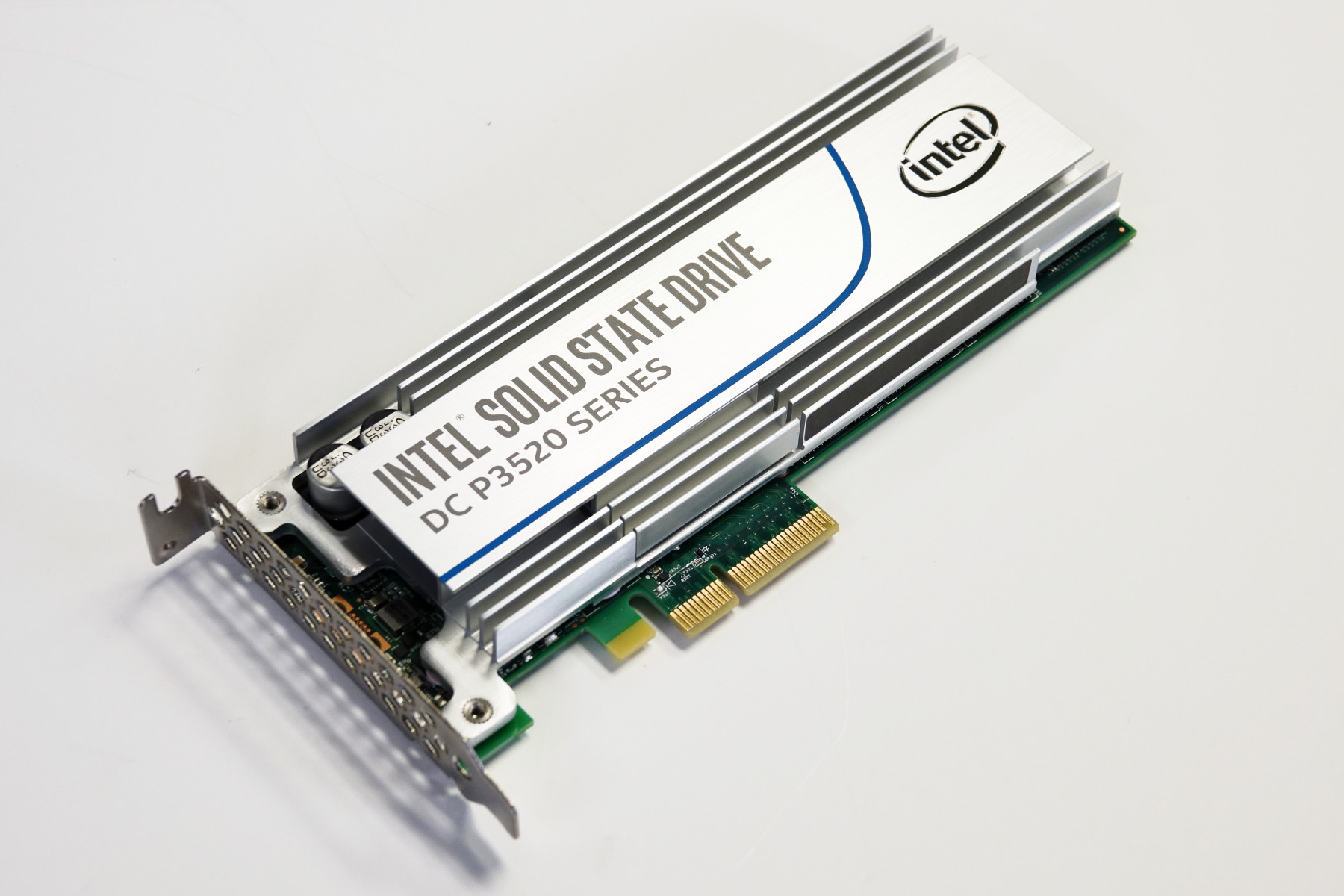 Intel brings their 3D NAND to the P-Series SSDs!

Intel launched their Datacenter 'P' Series parts a little over two years ago. Since then, the P3500, P3600, and P3700 lines have seen various expansions and spinoffs. The most recent to date was the P3608, which packed two full P3600's into a single HHHL form factor. With Intel 3D XPoint / Optane parts lurking just around the corner, I had assumed there would be no further branches of the P3xxx line, but Intel had other things in mind. IMFT 3D NAND offers greater die capacities at a reduced cost/GB, apparently even in MLC form, and Intel has infused this flash into their new P3520:

Remember the P3500 series was Intel's lowest end of the P line, and as far as performance goes, the P3520 actually takes a further step back. The play here is to get the proven quality control and reliability of Intel's datacenter parts into a lower cost product. While the P3500 launched at $1.50/GB, the P3520 pushes that cost down *well* below $1/GB for a 2TB HHHL or U.2 SSD.

I'm going to try something new with this review and spread the relevant performance specifications across the associated pages and charts of the review. I'm also going to place markers indicating the specs on the charts themselves, making it clear if/when the tested part is not meeting its spec. Thanks to our exclusive in-house Latency Percentile testing, I've greatly expanded our QoS charting to a new 'high resolution' method which allows us to easily confirm the various "9's" claims seen in enterprise product specs. Below are a few of the specs that do not fall into the other categories of this review: 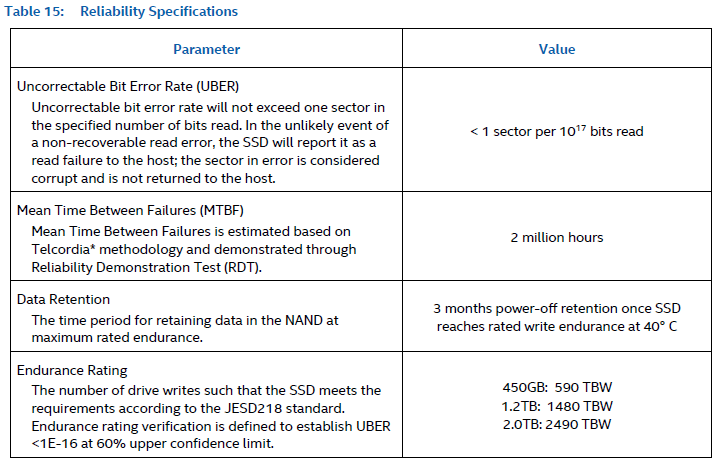 Yes, this is not meant to be a high-endurance drive, as is clear by the relatively low TBW and DWPD figures.

I don't have our detailed power consumption testing where I'd like it to be yet, but quick spot checks of our 2TB sample showed it to be within the stated limits. Note that the P35xx series parts are meant for lower performance, so even the 2TB capacity comes nowhere close to the 25W (non-GPU) PCIe slot limit. 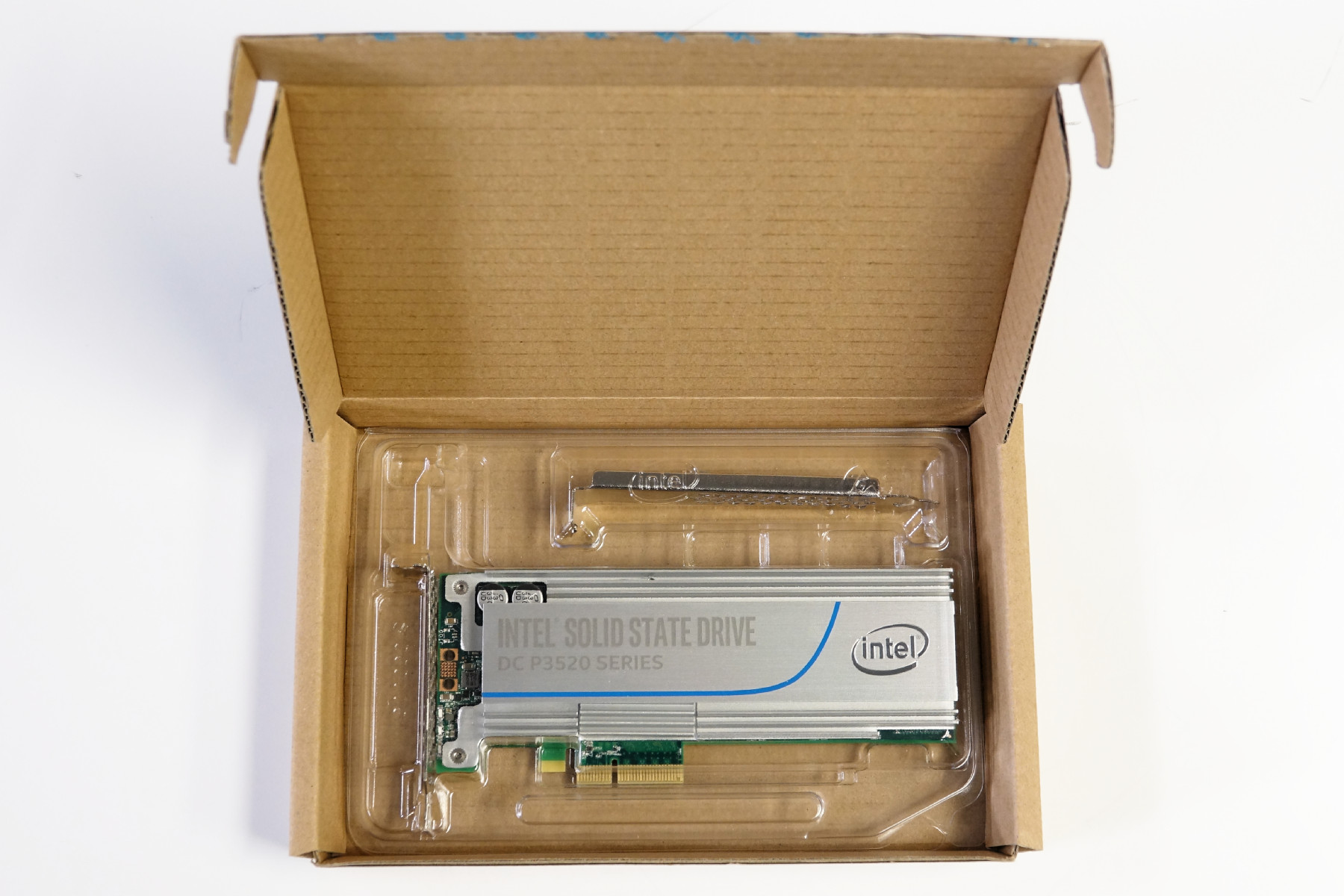 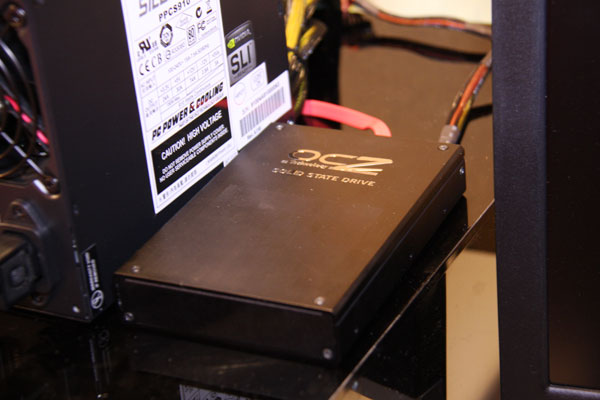