The Dell XPS 13 and 15 Notebook Review: Raising the Bar

To see what advantages might be afforded by the move to 6th-gen Intel Skylake processors with the XPS 13, and what kind of power one might expect from our top-end XPS 15 with its Core i7-6700HQ, I ran benchmarks from our usual test suite. 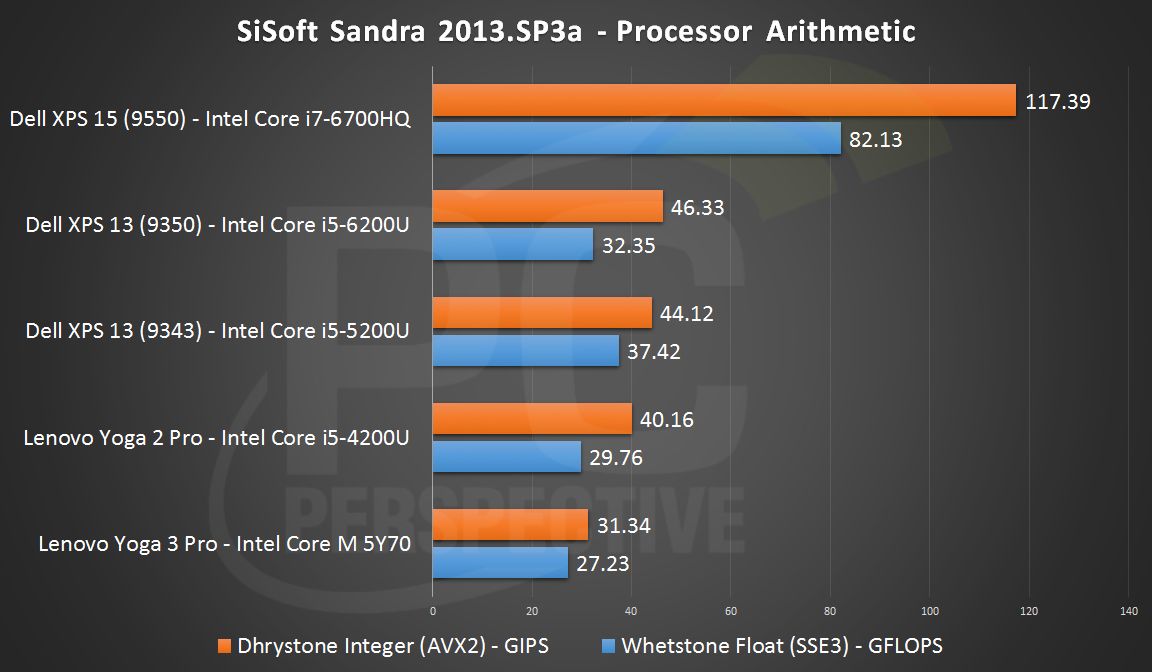 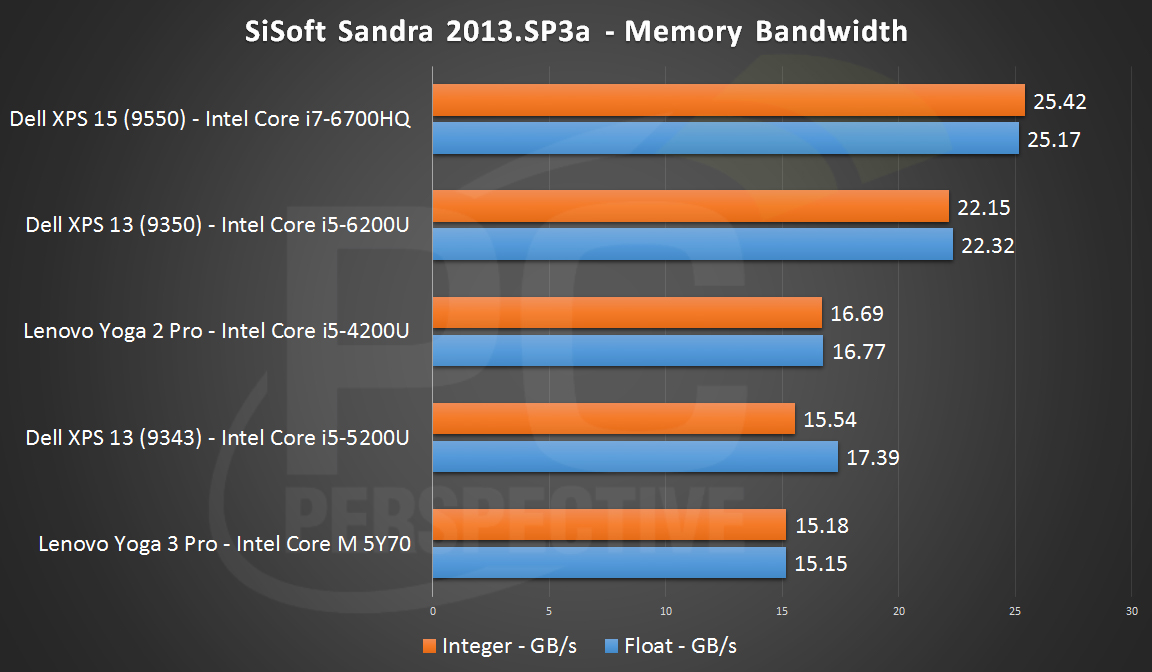 We almost need to ignore the results from the XPS 15, as it has a massive advantage from its 8-thread Core i7 CPU. Still, for someone looking for a portable workstation the XPS 15 would clearly have the requisite power. It's worth noting that the Broadwell Core i5-5200U from last year's XPS 13 had a much better result with floating-point performance in this test.

Next up we have CineBench, with both single-core and multi-threaded results: 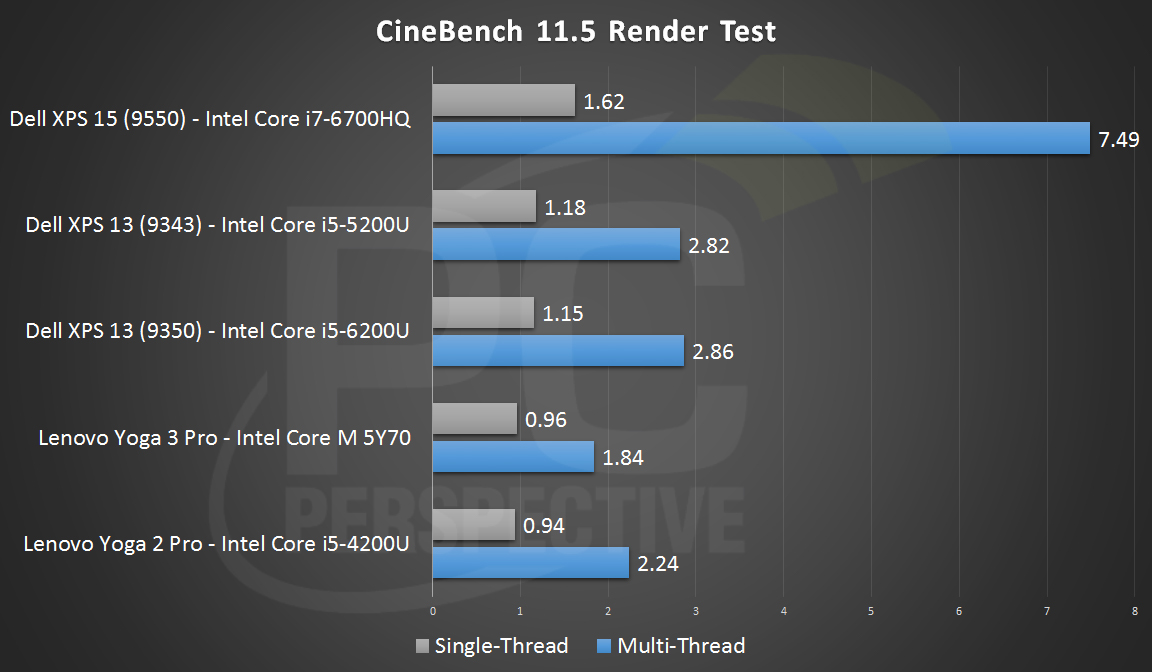 Interestingly, when comparing the i5-6200U to the previous i5-5200U, the latter's Broadwell core fared slightly better in the render test with single-core performance; though multi-core still went to the Skylake CPU. This could be an anomoly, but it's now the second time we've seen the 5th-gen part on top (the first was floating-point performance in SiSoft Sandra).

Handbrake encoding is our last CPU test, and I'm sure you can see the i7-6700HQ's absurd lead coming. 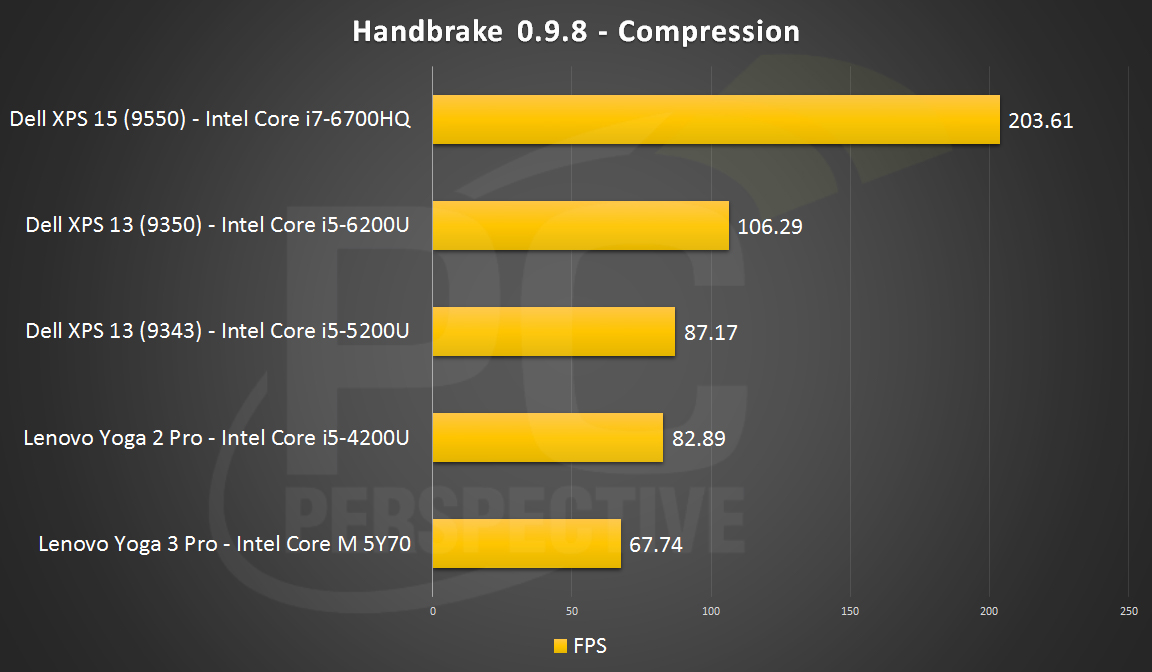 Here the processors are in the expected order, with each generation of Core i5 a little better than the last. Obviously your encoding times are going to be cut in half with twice as many threads, as we can see from the results with the XPS 15.

I ran one quick graphics benchmark on each machine before stopping, for what will soon be an obvious reason: 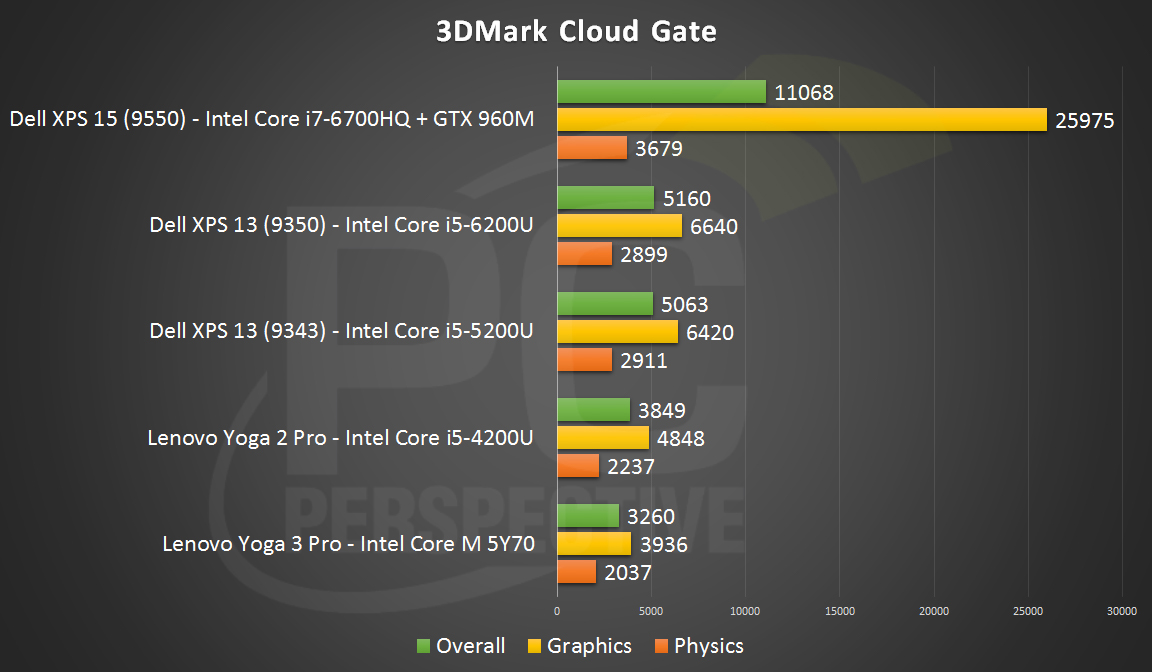 The outrageous advantage in GPU power provided by the discrete GTX 960M in the XPS 15 renders further GPU comparisons moot. However, this performance does mean that your investment in the most-expensive configuration of this XPS series affords you the ability to play games, and at reasonable settings (albeit at nowhere near the panel's native 4k resolution).

We'll move on to storage performance, as both of these XPS machines include Samsung PM951 M.2 SSDs. Our 13-inch model includes the 256GB version, with the XPS 15 equipped with the 512GB version. 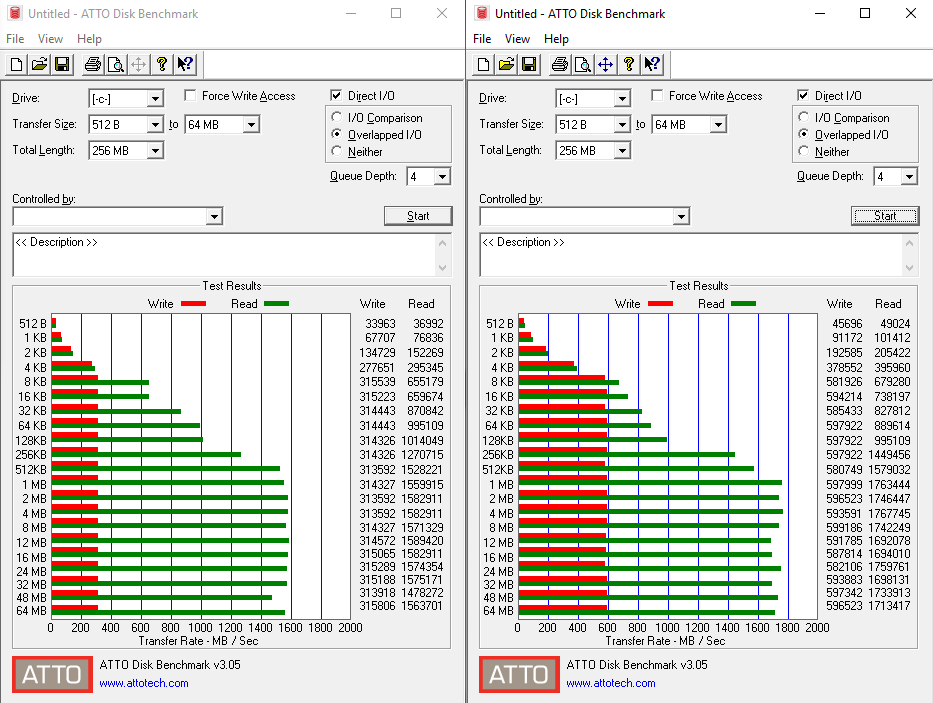 It looks like these drives are write-limited at about 300MB/s for the smaller 256GB drive, and 600MB/s for the 512GB drive. This is not uncommon, as OEM's have the ability to tailor SSD speed for various reasons, including thermal or power concerns. The drives were still very fast accross the board with outstanding read speeds, and general file operations were very speedy on both notebooks.

For reference, here's a look at CrystalDiskMark results from both drives:

Next we'll check out the battery life with our PCPer Wi-Fi test. 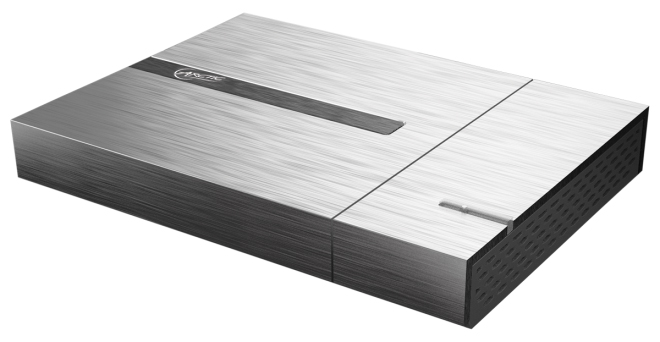