What dwells in the heart of HoloLens? Now we all know! 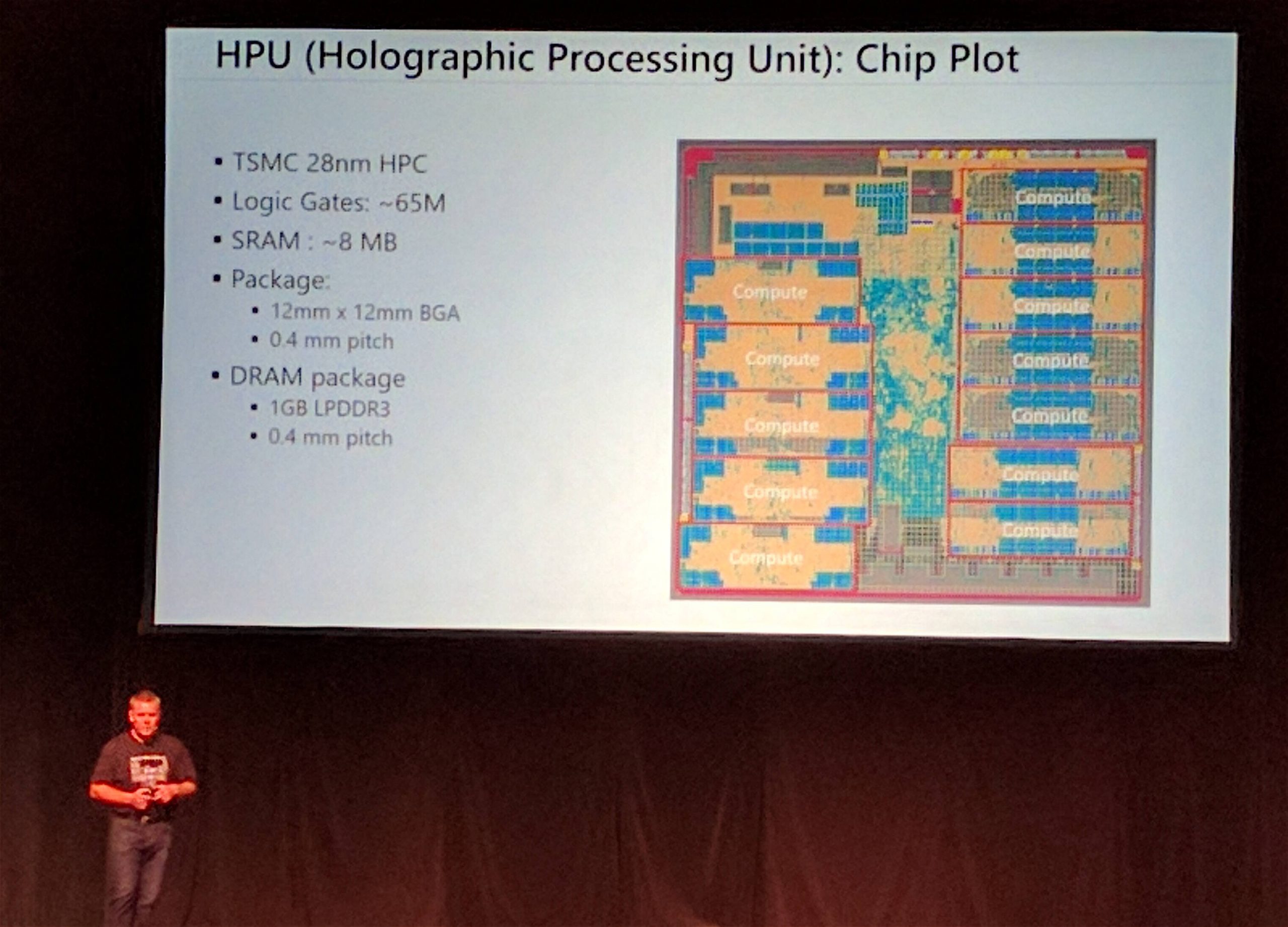 Microsoft revealed information about the internals of the new holographic processor used in their Hololens at Hot Chips, the first peek we have had.  The new headset is another win for Tensilica as they provide the DSP and instruction extensions; previously we have seen them work with VIA to develop an SSD controller and with AMD for TrueAudio solutions.  Each of the 24 cores has a different task it is hardwired for, offering more efficient processing than software running on flexible hardware.

The processing power for your interface comes from a 14nm Cherry Trail processor with 1GB of DDR and yes, your apps will run on Windows 10.  For now the details are still sparse, there is still a lot to be revealed about Microsoft's answer to VR.  Drop by The Register for more slides and info.

"The secretive HPU is a custom-designed TSMC-fabricated 28nm coprocessor that has 24 Tensilica DSP cores. It has about 65 million logic gates, 8MB of SRAM, and a layer of 1GB of low-power DDR3 RAM on top, all in a 12mm-by-12mm BGA package. We understand it can perform a trillion calculations a second." 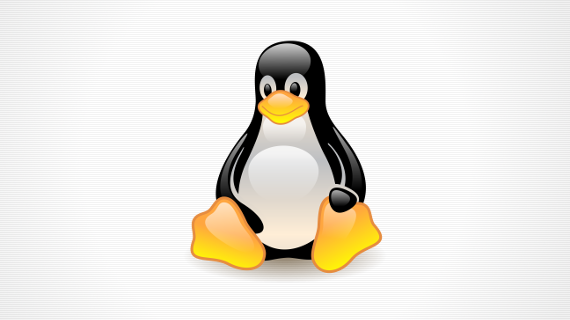 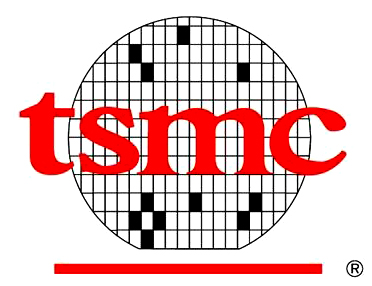 Apple and Google-Motorola Stop Suing Each Other