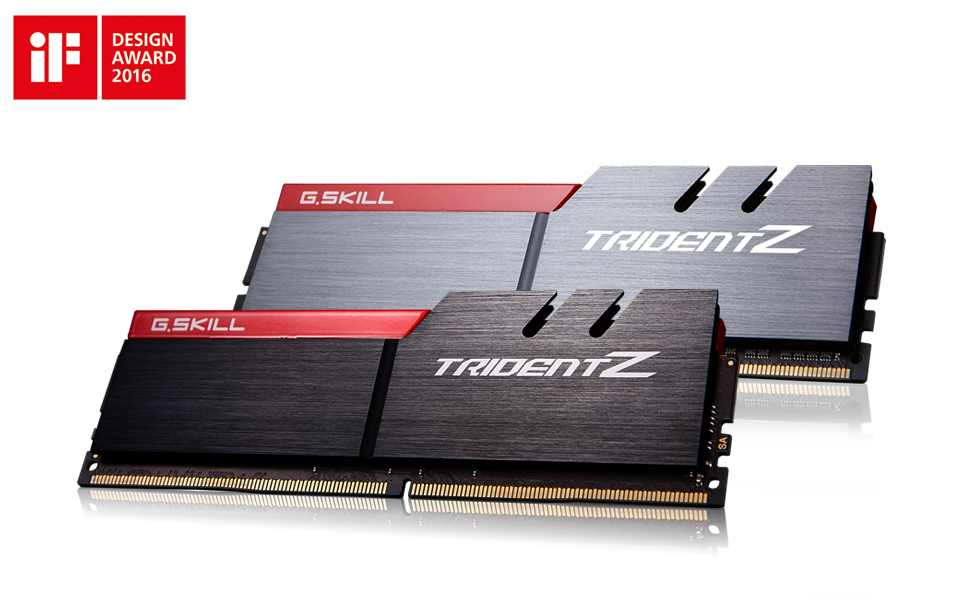 Judging by a quick scan of Newegg USA, G.SKILL is pretty much alone in bringing 8GB DIMMs to speeds above DDR4-3733. They already have a 2x8GB kit in the DDR4-4000 and DDR4-4133 ranges, but they're now introducing a 4x8GB kit into the DDR4-3866 classification. The chip is rated at CL18-19-19-39 when supplied with 1.35V. This is much higher voltage than slower sticks, but, as far as I can tell, pretty good at that speed. It also supports XMP 2.0 to automatically configure your BIOS, which is a bonus.

Granted, I cannot think of too many situations where four channels of high-bandwidth memory will give you any real benefits, apart from obviously a narrow list of overclocking record categories. Current DDR4-capable processors can do up to 16GB DIMMs. Personally, I'd tend to err on the side of slower, denser sticks of RAM. I'm more concerned about leaving everything I want in memory, versus any potential bottlenecks I might introduce in giving my CPU work. That's just me, though. If you have the need for high-bandwidth, quad-channel, DDR4 memory, then here you go.

Pricing has not yet been announced. That said, a 2x8GB DDR4-4000 (the next category up) of the same brand can be found for around $190 USD. 2x8GB DDR4-4133 (the next category above that) is about $220 USD. While those kits contain half the sticks, 2 vs 4, the new kit might be slightly cheaper per stick than these. That's just speculation, though, until retailers show their stock. 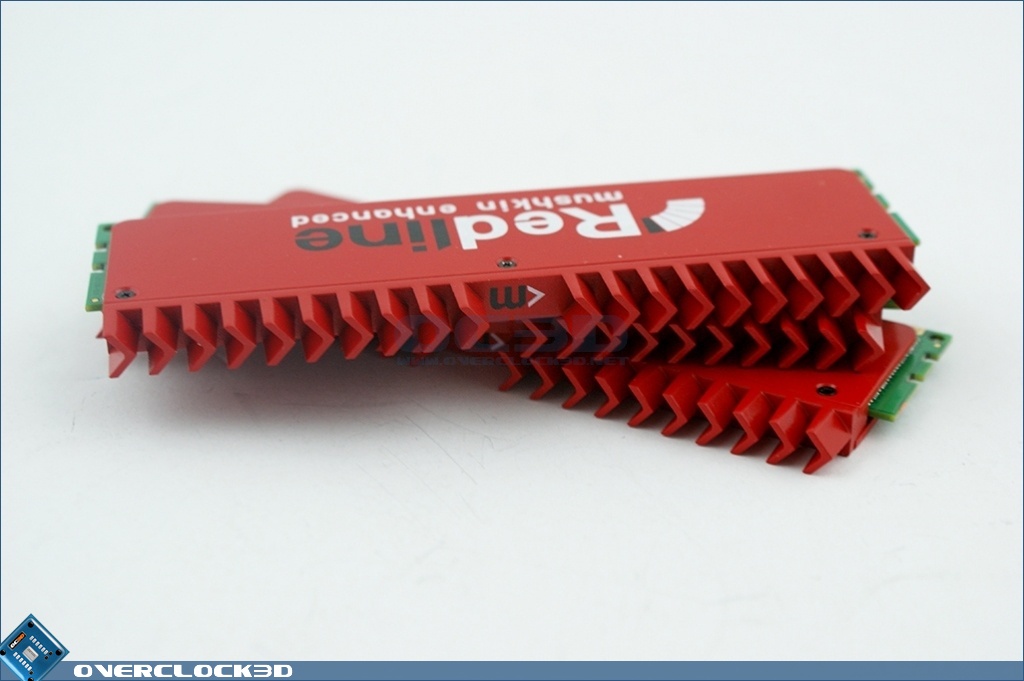 Fast RAM you can’t even buy … yet

Second time is the charm