It's been quite some time since we saw a true client SSD come out of Intel. The last client product to use their legendary 10-channel controller was the SSD 320 (launched in 2011), and even that product had its foot in the enterprise door as it was rated for both client and enterprise usage. The products that followed began life as enterprise parts and were later reworked for consumer usage. The big examples here are the SATA-based SSD 730 (which began life as the SSD DC S3500/3700), and the PCI/NVMe-based SSD 750 (which was born from the SSD DC P3700). The enterprise hardware had little support for reduced power states, which led Intel to market the 730 as a desktop enthusiast part. The 750 had a great NVMe controller, but the 18-channel design and high idle power draw meant no chance for an M.2 form factor version of the same. With the recent addition of low-cost 3D NAND to their production lines, Intel has now made began another push into the consumer space. Their main client SSD of their new line is the 600p, which we will be taking a look at today:

I know what you're thinking. That's no Intel controller. Well, you'd be right, but this is certainly not the first time Intel has sourced controllers elsewhere. To help them bridge the SATA 6Gb/sec gap, their SSD 510 and SSD 520 used Marvell and SandForce controllers, respectively. Fortunately, Intel's custom firmware design and quality control helped them avoid the SandForce-related bugs seen in competing products. The Silicon Motion controller employed here clearly has some Intel touches as evidenced by their logo stamped right on the part as well as a unique part number.

Performance looks good overall, but we do note that write speeds appear more limited than what we're used to from an M.2 NVMe part. Also take care to consider that the 600p is a hybrid drive, so those 'up to' write speeds are likely based on typical short bursts that go to the SLC portion and are later paid out to the TLC area. The approximate SLC cache capacities are as follows:

After this article went up, there was some confusion about the encryption capabilities of the 600p vs. the 6000p. Intel sent along this note to try and clear things up a bit:

To get eDrive capability in Intel SSD 6 Series, the user needs the Intel SSD Pro 6000p Series product, not the 600p. The process for setting up and getting eDrive to work on platform with the SSD requires some additional steps. Additional background: 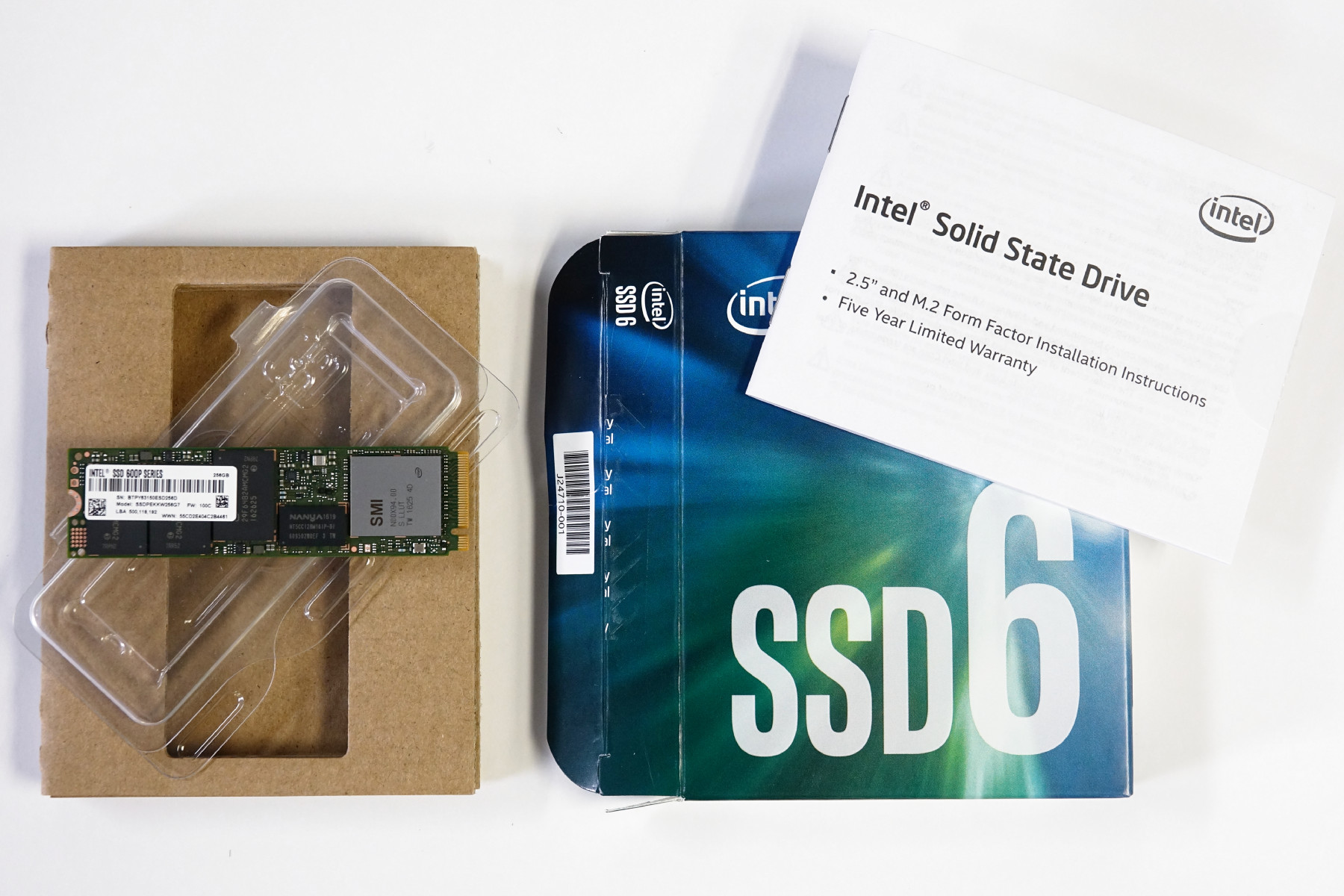 Simple and compact packaging for this small M.2 2280 part. 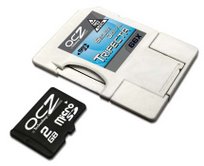