* We have discontinued our File and Web Server tests for client SSD tests, as they employ legacy workloads that are 16 years old (yes, in the year 2000) and are simply no longer representative of modern technology. Specifically, modern storage devices are no longer optimized for <4KB random, yet the outdated Web Server workload applies nearly half (45%) of its workload at those 'wrong' sizes. While it makes for an interesting spread in the results showing artificial penalties with Advanced Format drives optimized for 4KB, those results are just no longer meaningful in modern day enterprise use. 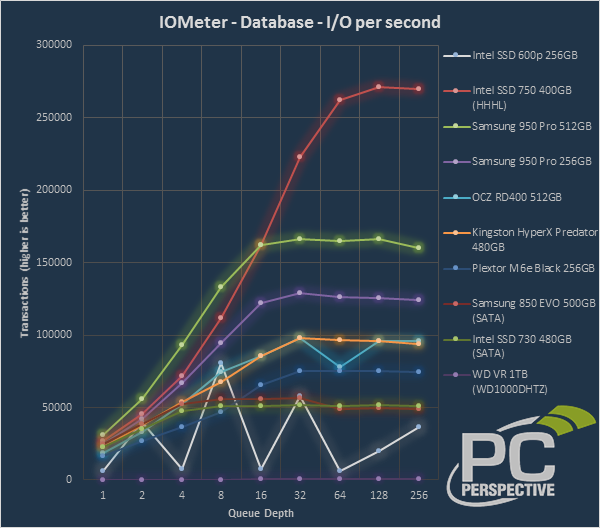 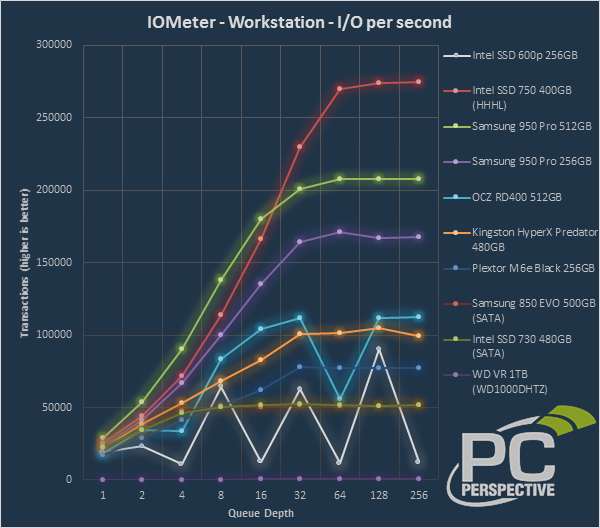 More sustained tests mean more poor performance from the 600p. To repeat what we mentioned on the previous page, the 600p hates the cache-full condition that many of these tests place it in. Normal use doesn't get an SSD to this state, and we have tests on the next page that will give us more realistic results for this particular SSD.

I'm writing this review while on-site at QuakeCon 2016, so there was insufficient time to process latency percentile data for this piece. That data will appear in future comparisons / reviews, so I'm including the legacy average latency results for this one in the interest of time. 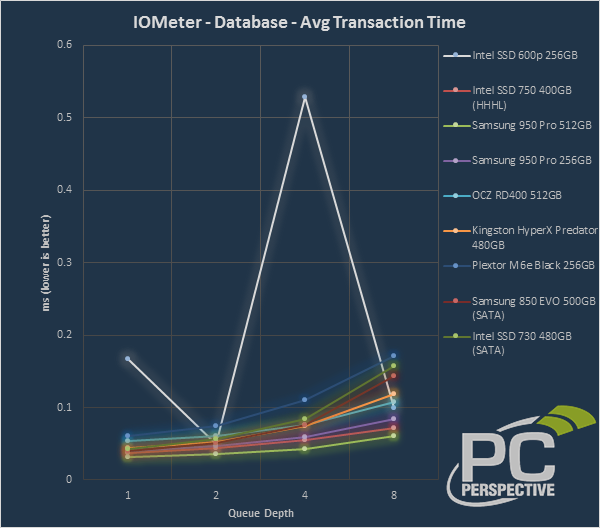 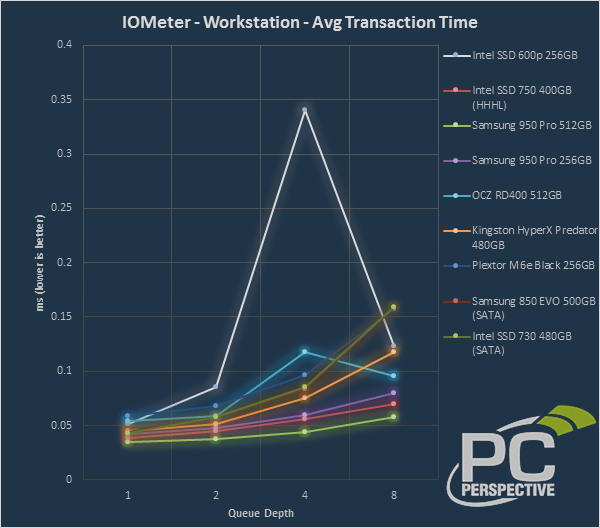 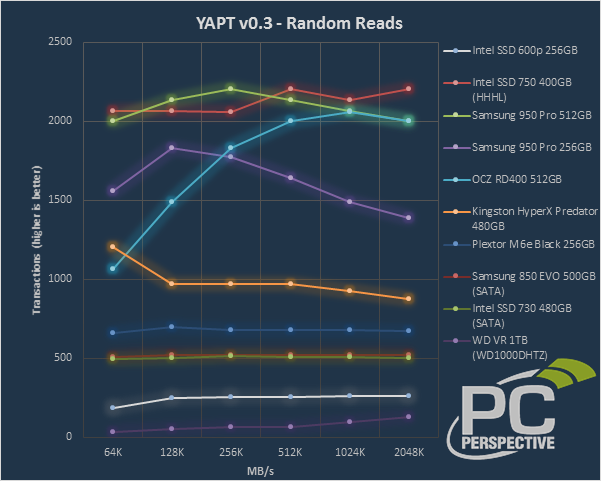 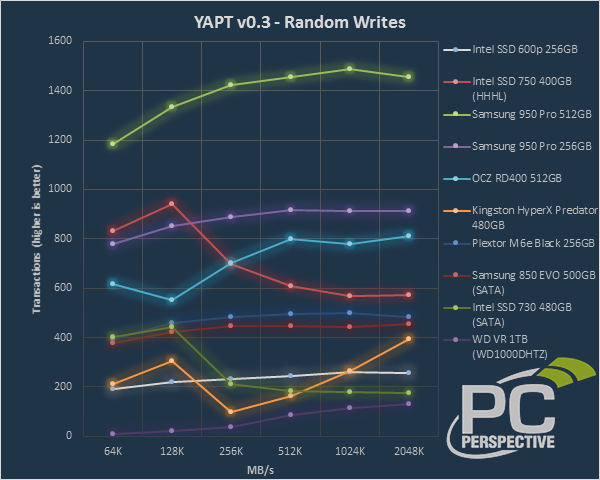 YAPT is a 'misaligned' test, in that it does not adhere to 4k boundaries. This causes some drives to behave oddly. We'll be phasing this test out soon, but for now it's here as an additional data point. 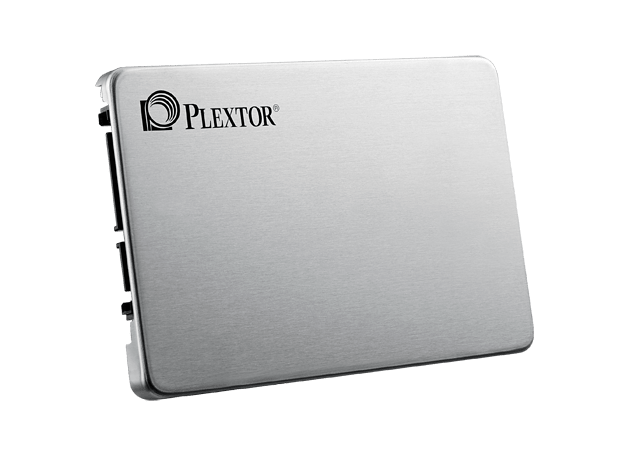