It’s a good time to be slinging lithium 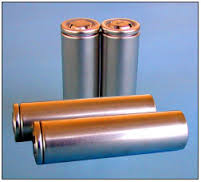 The price of lithium ion batteries is likely to spike in the near future as demand is far outstripping production.  While we are using them in ultramobile laptops, there is another quickly growing industry which consumes these same cylindrical lithium polymer based batteries, the electric car industry.  The demand has grown enough that suppliers are about to demand a noticeable raise in prices and as there does not seem to be any production increase they are likely to get it.  This will result in a small increase in price in ultraportables and a larger one in electric cars.  There is a concern that DigiTimes did not raise in their post; that this level of imbalance in supply and demand can lead to knock-offs and lower quality suppliers being considered as a source simply to ensure that a product is available.

That could be somewhat of a concern; these batteries often hold a larger charge and are usually found in greater numbers than the ones currently in the news.

"In addition to the 18650 cylinder battery, the lithium polymer battery, which is commonly used in ultra-thin notebook models, is also suffering from shortages as many vendors including Apple, Acer and Asustek Computer, have all scheduled to released new ultra-thin notebooks models in the near future." 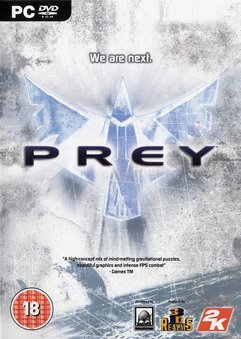 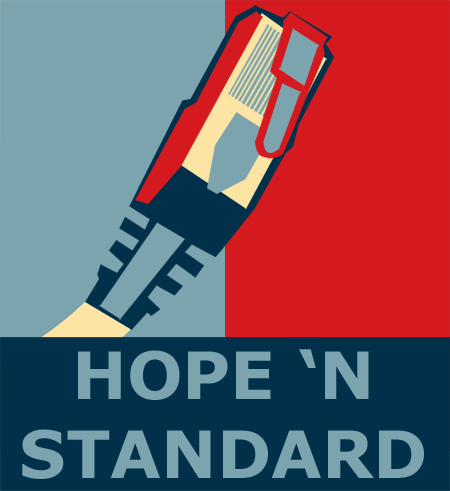