MSI released some more images of their VR One backpack PC designed to give you more freedom of movement when playing around in VR and to make it easier to cart around to show off to friends and relations.  We know very little about the internals as of yet, it will have an unspecified overclocked CPU and a GTX 10 series graphics card and will weigh 2.2kg empty, 3.6kg with a batteries installed; it ships with two which are hot-swappable.  At 1.5 lbs each, it will be very interesting to see which storage cell technology they used to reach the estimated 1.5 hours of full speed gameplay.  It also ships with an adapter so you can utilize mains power.

The VR One is HTC VIVE optimized though in theory an Oculus should work as the connectivity includes an HDMI port, MiniDP and one ultra-speed Thunderbolt 3 port, aka USB 3.1 Type-C as well as four USB 3.0 ports.   Cooling is provided by two 9cm ultra blade fans and 9 heat pipes which should only produce noise 41dBA which is good as the system will be on your back while you are using it. 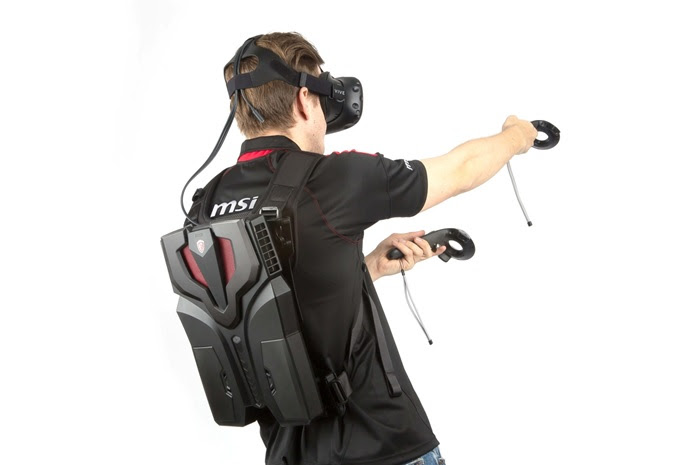 Not all the flashing lights on the backpack are for show, LEDs will tell you the status of your battery to let you know when to swap it out.  This can be achieved without shutting the system down, presumably there is a physical switch on the armoured shell of the backpack to allow this feat as it would not accomplish much simply doing it in VR.  You can pop by MSI for more information on the MSI Dragon Center system software and the SHIFT Technology, aka the fan controller. 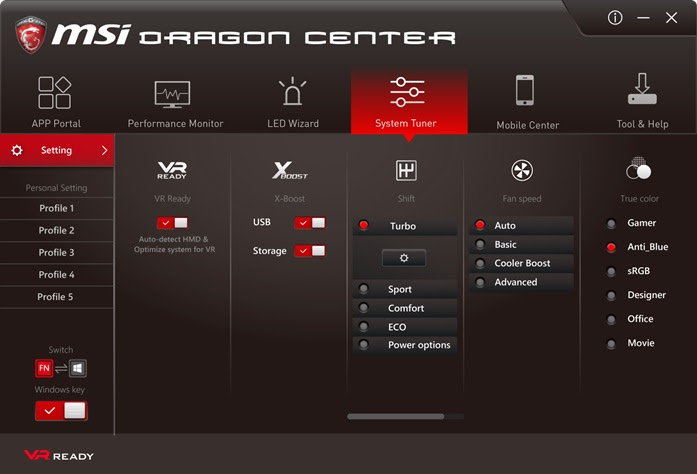 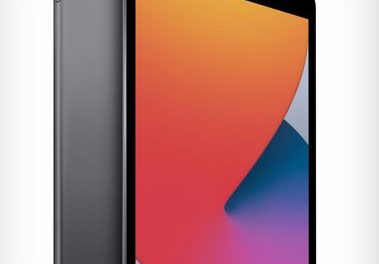 The ASUS Chromebox Will Be Available in March