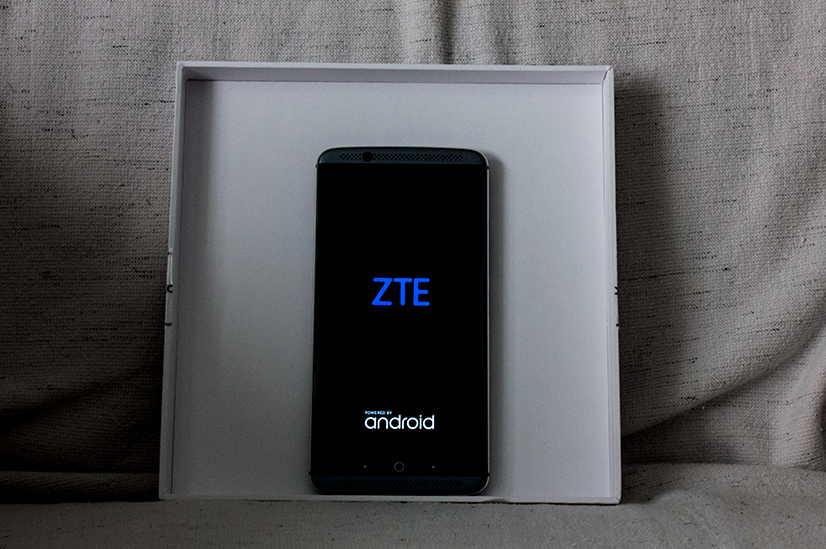 You can, for all intents and purposes, say that I haven't really had a smartphone until now. The only one that came close was my LG Optimus One, which ran Android 2.2 and had a few dozen megabytes of usable, internal storage. That said, I got it for about a hundred bucks around five years ago. I wanted a portable computer based on a modern Android OS for quite some time, but could never justify the cost give how little it would be used outside of WiFi.

This year changed that quite a bit. With ZTE, OnePlus, ASUS, and other companies fighting for the mid-range space, it seemed like now would be a good time to buy, and the ZTE Axon 7 ended up being my choice. The Qualcomm Snapdragon 820, which is all over the place it seems, supports OpenGL ES 3.2 and Vulkan, although the depends on the handset vendor to ship the compatible drivers. Since it's likely that ZTE will ship those APIs, especially when Android N is pushed to it, I was able to justify the extra cost with software development. It also has a beautiful, AMOLED display and surprisingly good sound, especially for voice-centric bands like The Tragically Hip. 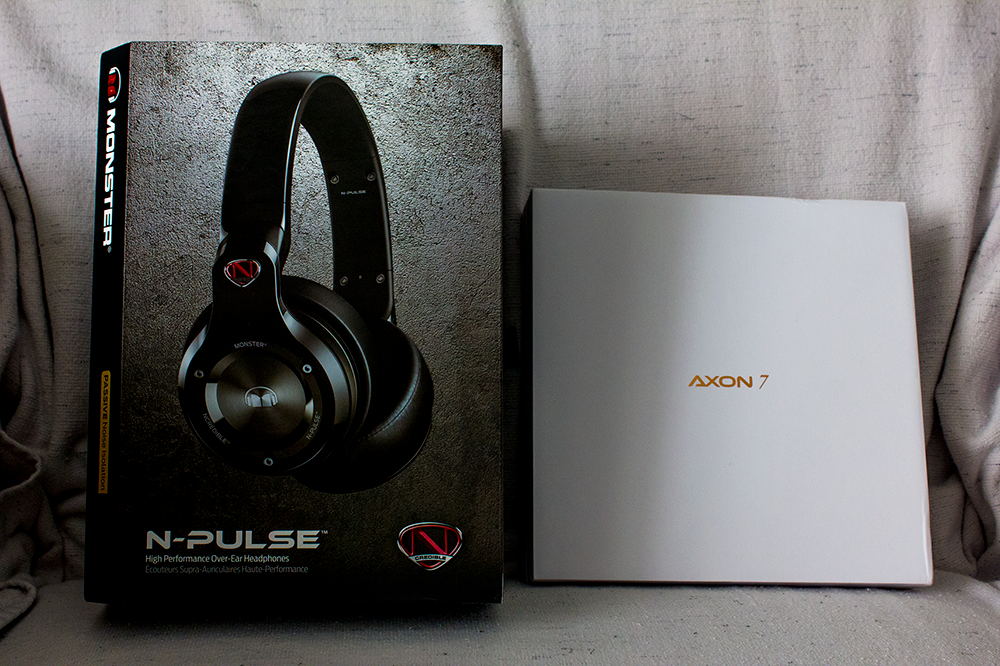 One thing that confused me was Newegg's pre-order bonus. For purchasing the device, already about half the price of comparable phones, they throw in a pair of Monster over-ear headphones for free. Yes, nothing is truly for free, and Monster products typically don't cost anywhere near their retail price, which claims to be $200 CDN, but the phone, itself, already seemed like it was pocket change over cost. Makes you wonder how much ZTE is selling it to Newegg for, and whether it's sustainable.

Anywho, I have now joined the modern mobile world. 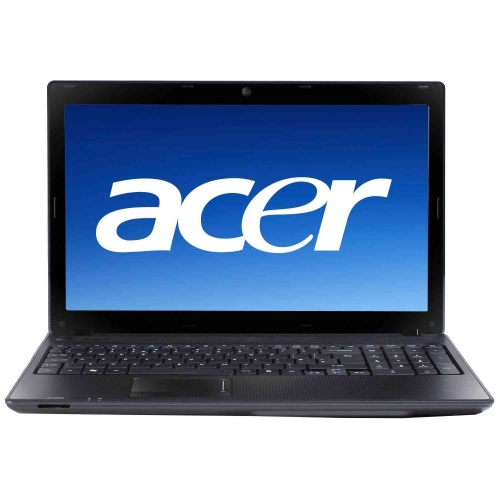 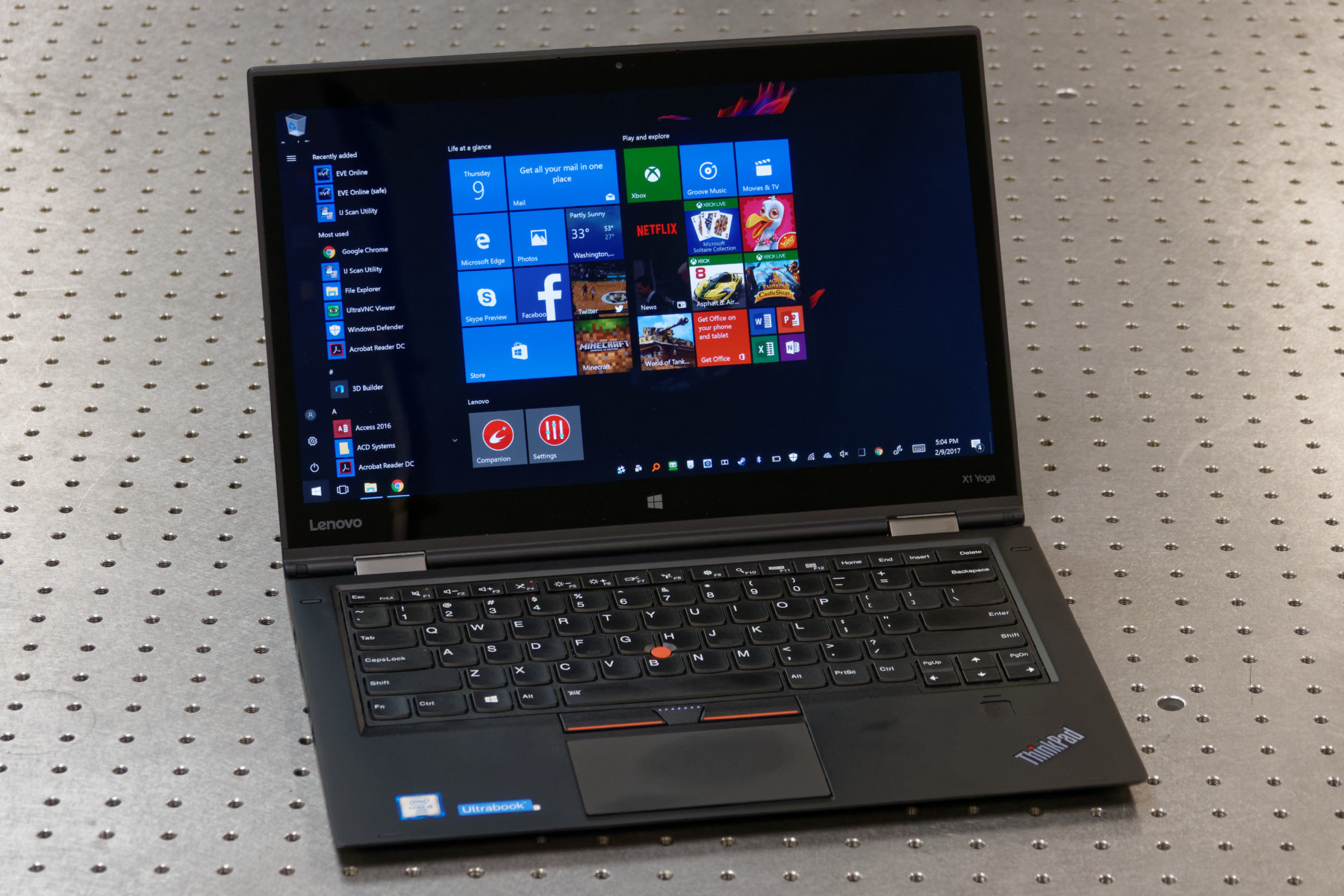