If you have developed a Win32 or .NET application, and are interested in publishing it for the Windows Store, then Microsoft has released a tool to translate from the one to the other. There are some obvious concerns about this, which I will discuss later in this post, but most of those are more relevant to society as a whole, versus a single person who writes an app. This used to be called Project Centennial, and it's designed to help users enter the UWP platform with little effort, using the APIs they are comfortable with.

The major concern (from a society standpoint) is that the whole reason why Microsoft doesn't deprecate Win32 is because there's too much of it in use. This conversion process forces the application to only be installed through sideloading, or by uploading it to Windows Store. This is much better than iOS and the now deprecated Windows RT, which don't allow sideloading content, but there's nothing preventing Microsoft from just killing sideloading in five, twenty, or a hundred years. Since that's the only way to express yourself through a native application without a license for Microsoft, you can see what could go wrong if a government tells them that encryption software needs to go away, or a civil rights group attempts to release a controversial work of art.

Again, as I said earlier, this is a society issue, though. For interested developers, the tool is a way to bring your old software to a new distribution method. People like Tim Sweeney will probably say “no thanks” for political reasons, but, if that's not a concern for you, the tool exists.

DesktopAppConverter is free on the Windows Store. 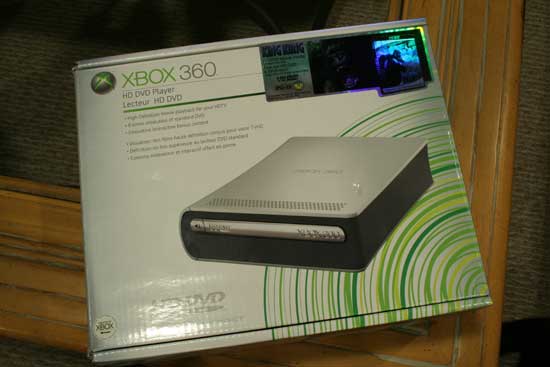 A breakthrough in memristors