Update: There has been a little confusion. The web browser, Firefox, is still going strong. In fact, they're focusing their engineering efforts more on it, by cutting back on these secondary projects.

Less than a year after their decision to stop developing and selling smartphones through carriers, Mozilla has decided to end all commercial development of Firefox OS. Releases after Firefox OS 2.6 will be handled by third parties, such as Panasonic, should they wish to continue using it for their smart TV platform. Further, source code for the underlying operating system, Boot-to-Gecko (B2G), will be removed from their repository, mozilla-central, so it doesn't hinder development of their other products.

Obviously, this is quite disappointing from a platform standpoint. Many applications, especially for mobile and similar devices, can be created in Web standards. At this point, we usually get comments about how web browsers shouldn't be app platforms, and that JavaScript is too inefficient. The thing is, Web is about the best, ubiquitous platform we have, and it will only get better with initiatives such as WebAssembly. Also, native applications don't necessarily perform better than Web-based ones, especially if the latter are packaged standalone (versus sharing resources with other tabs in a browser).

Regardless, Mozilla needs to consider their long-term financial stability, and throwing resources at Firefox OS apparently doesn't return enough value for them, both directly and for its impact on society. 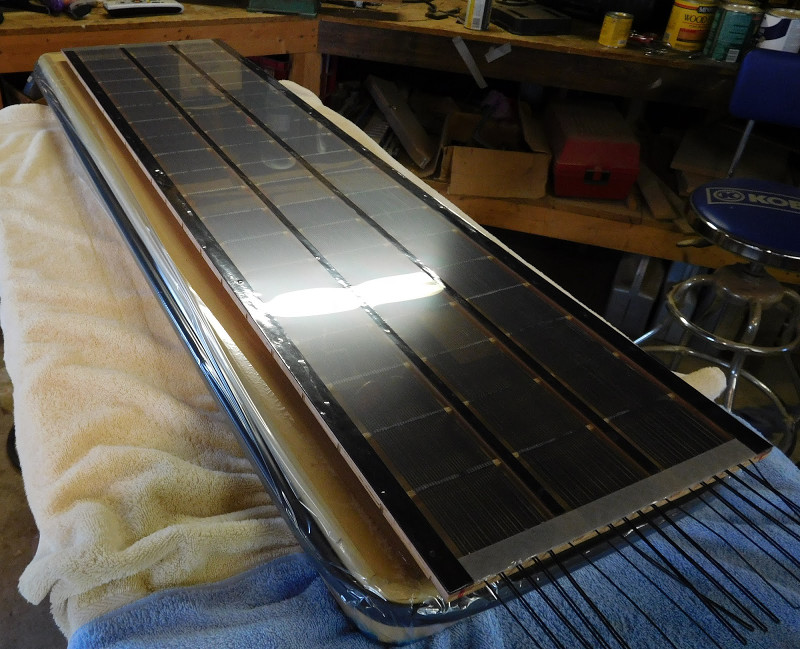 DIY HiFi; build yourself electrostatic speakers and show them off 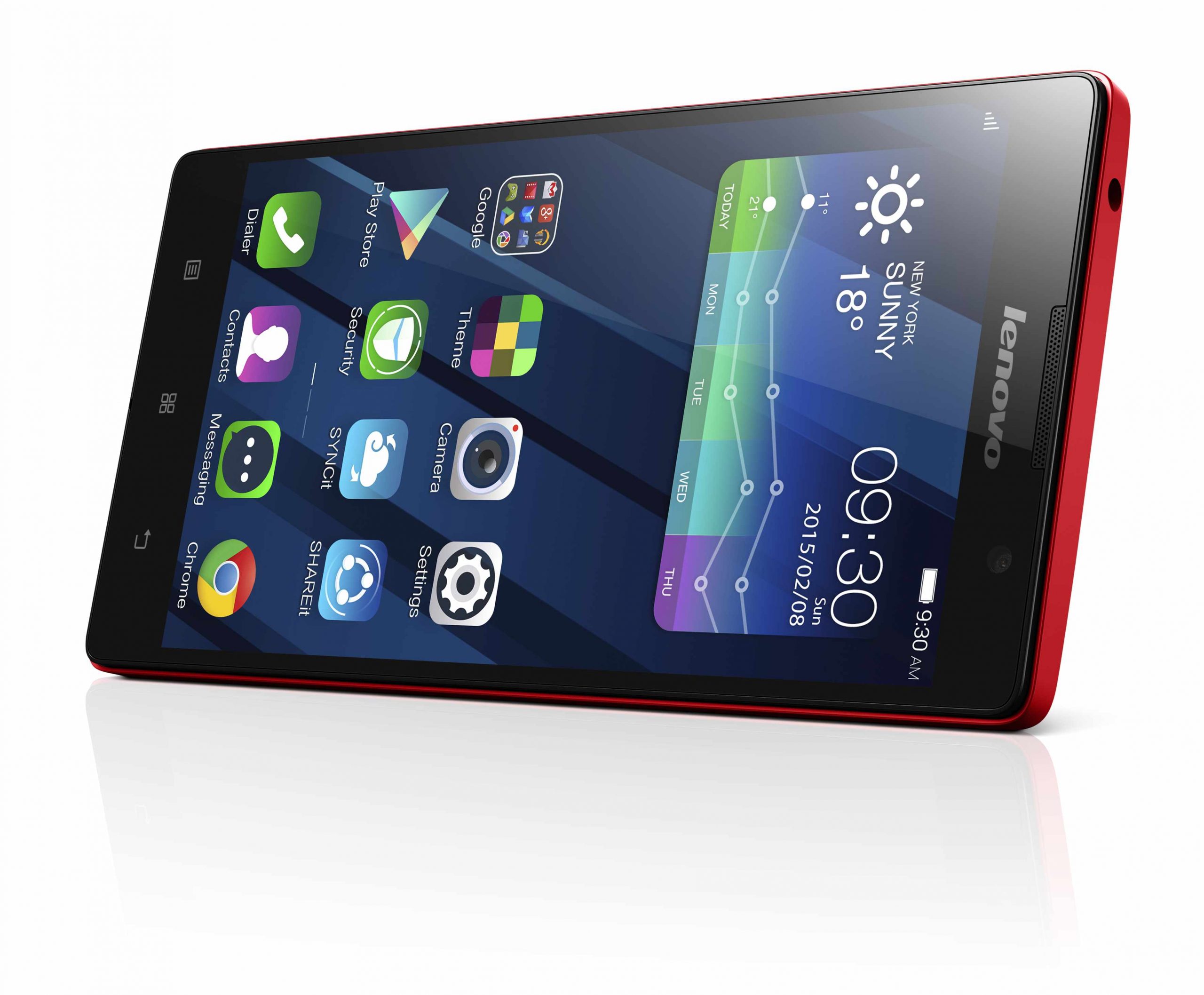