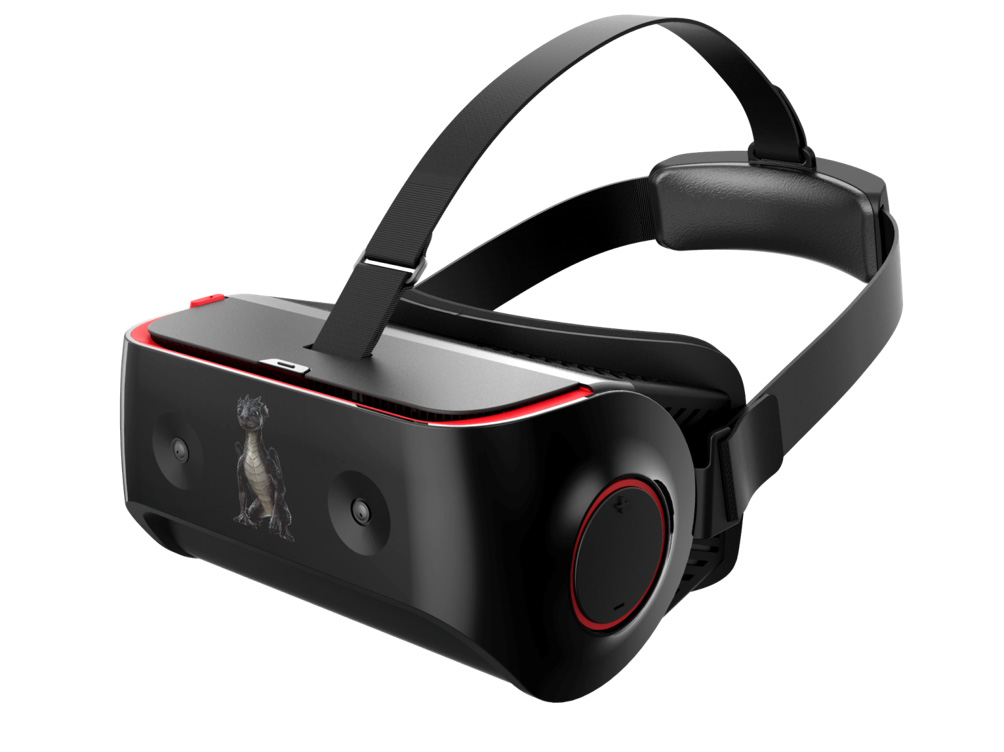 After Google's unveiling of its pending VR platform, it would follow that the major players in the technology field would toss various hats into the ring. We saw Intel announce a reference head mounted VR system at IDF last month called Project Alloy. Today Qualcomm takes the covers off its own reference head unit, creatively called VR820.

The reference platform is built on exactly what you would expect: a Qualcomm Snapdragon 820 SoC with the Adreno 530 graphics subsystem in place to handle 3D rendering. Thanks to the heterogeneous computing capability of the QC platform, the VR820 integrates an impressive array of data input including the standard gyro and accelerometer. VR820 adds in dual front-facing cameras to allow for spacial tracking and 6-degrees of freedom for movement (left/right, up/down and forward/backward, pitch, yaw and roll) and to integrate see-through or augmented reality applications. Most interesting to me is that the VR820 is among the first platforms to integrate internal eye tracking, ostensibly to allow for tricks like foveated rendering that allow the system to dynamically change quality levels based on where the users' eyes are actually focused.

The VR820 is a reference platform so you'll likely never see a Qualcomm-branded device on the market. Instead VR820 will be available to OEM out for product and resale as early as Q4 of this year, meaning there is a SLIGHT chance you'll see something based on this for the holiday.

Despite being built on what is essentially a smartphone, the VR820 will allow for higher performance on the CPU and GPU courtesy of the looser thermal constraints and the larger battery that will be built into the device. Qualcomm stated that they expect the device to allow for "a couple of hours" of use in it's current implementation. That doesn't mean a partner wouldn't decide to implement a larger battery to expand that time frame.

The current display in this device is a 2560×1440 single screen, though the SD820 and Adreno 530 could address two independent displays should a partner or future reference design call for it. Looks like Qualcomm switched up and implemented a 1440×1440 display per eye in this reference platform. It is an AMOLED display so you should see amazing color depth though I am a bit concerned by the 70Hz refresh rate it peaks at. Both the HTC Vive and the Oculus Rift are targeting 90Hz as the minimum acceptable frame rate for a smooth and high quality user experience. Though I will need hands-on time with the product to decide either way, I am wary of Qualcomm's decision to back off from that accepted standard. 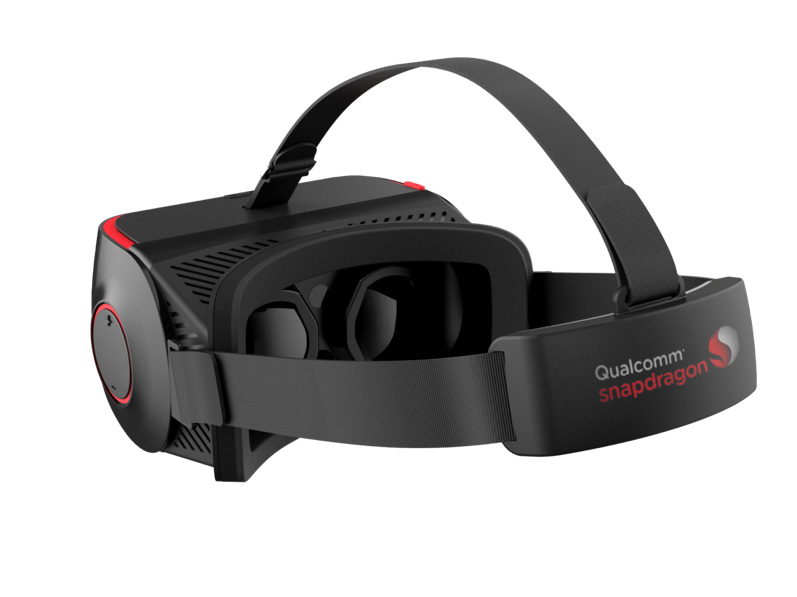 That being said, with the low latency AMOLED screen, Qualcomm tells me the VR820 will have an 18ms "motion to photon" latency which comes in under the theoretical ~20ms maximum for an immersive experience.

The current iteration of VR820 is running Android, though other operating systems like Microsoft's Holographic OS should be compatible if the ecosystem buys in.

It's clear that the goal of untethered VR/AR is the target for mass market experiences. I personally have doubts about the capability of something like VR820 or Intel's Project Alloy to really impact the VR gaming market without being attached to much higher end processing like we see with the Rift and Vive today. More mainstream activities like movies, conferencing and productivity are within the grasp of a processor like the Snapdragon 820. But how well will it handle games that try to emulate Job Simulator or Eve: Valkyrie? Will eye tracking capability allow for higher effective resolution gaming?

There is still a lot to learn about Qualcomm's entry into the dedicated VR space with the VR820, and though pricing will obviously depend on the specifics of the OEM that licenses the design and what modifications may occur, QC thinks the reference platform as we see it here should be in the $500 ballpark.

Check out Qualcomm's full press release after the break!

“Consumers everywhere are captivated by truly immersive VR experiences, and Qualcomm Technologies’ capabilities in graphics, displays, video, audio, computer vision and sensor technologies, as well as power and thermal efficiencies proven over years of smartphone innovation, uniquely positions us to help customers bring these experiences to life,” said Anthony Murray, senior vice president and general manager, IoT, Qualcomm Technologies International, Ltd. “The Snapdragon VR820 integrates key technologies and features for an exceptional VR experience and provides a springboard for OEMs and developers to usher in the  next generation of truly portable and untethered devices that we think are necessary for mass consumer adoption of VR.”

The platform is built upon the groundbreaking Snapdragon VR Software Development Kit (SDK) providing OEMs and developers with access to optimized, advanced VR features, to help simplify development and improve VR performance and power efficiency with the Snapdragon 820 for standalone VR HMDs.

Snapdragon 820: Designed with VR in Mind

The Snapdragon VR820 is built upon the powerful Snapdragon 820 mobile processor, which is designed to support and advance the requirements for immersive VR. The Snapdragon 820 processor is an ideal solution that allows the platform to provide compelling visual and auditory experiences, as well as intuitive interactions.

Qualcomm Incorporated (NASDAQ: QCOM) is a world leader in 3G, 4G and next-generation wireless technologies. Qualcomm Incorporated includes Qualcomm’s licensing business, QTL, and the vast majority of its patent portfolio. Qualcomm Technologies, Inc., a wholly-owned subsidiary of Qualcomm Incorporated, operates, along with its subsidiaries, substantially all of Qualcomm’s engineering, research and development functions, and substantially all of its products and services businesses, including its semiconductor business, QCT. For more than 30 years, Qualcomm ideas and inventions have driven the evolution of digital communications, linking people everywhere more closely to information, entertainment and each other. For more information, visit Qualcomm’s website, OnQ blog, Twitter and Facebook pages. 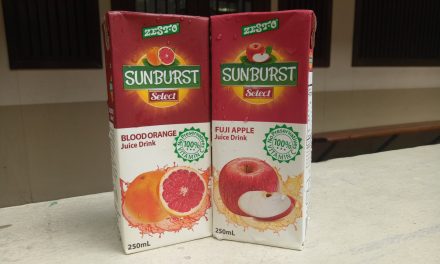 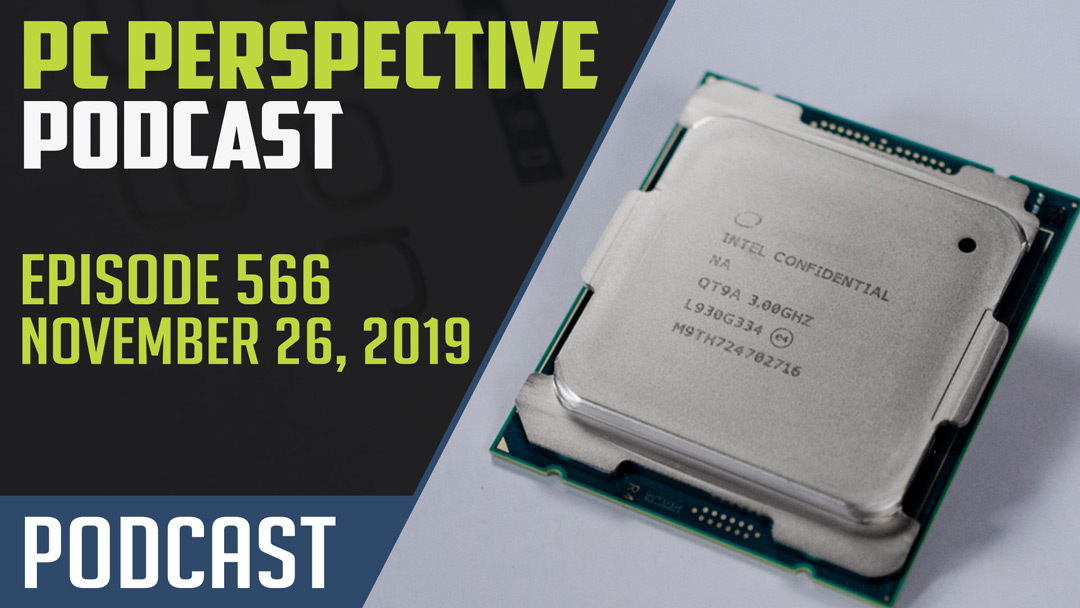