If you are experiencing crashes in Titanfall 2, and you are using an AMD graphics card, then you will probably be interested in AMD's Radeon Software Crimson Edition 16.10.3. According to its release notes, that is the only issue this hotfix driver addresses.

Also, being a hotfix driver, you might have issues with clean installs of Windows 10 Anniversary Update, because I'm not sure if it's signed by Microsoft. It might be, but that's obviously a fairly narrow subset of hardware and software that I cannot test on a single machine. If that's the case, though, then you can temporarily disable Secure Boot… or just wait until AMD releases a signed driver.

I should note that, while we're posting this a couple of days late, like our news about NVIDIA's driver, AMD was able to release this the day before Titanfall 2 launched. Our readers, at least I hope, found out about the update before now, rather than suffering through some crashes when a fix was already available. Sorry that I didn't get a post up sooner, though; AMD did their part. 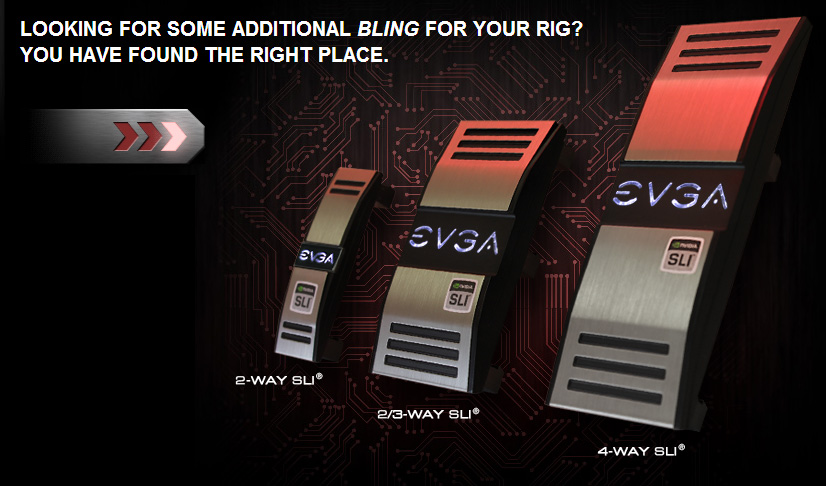