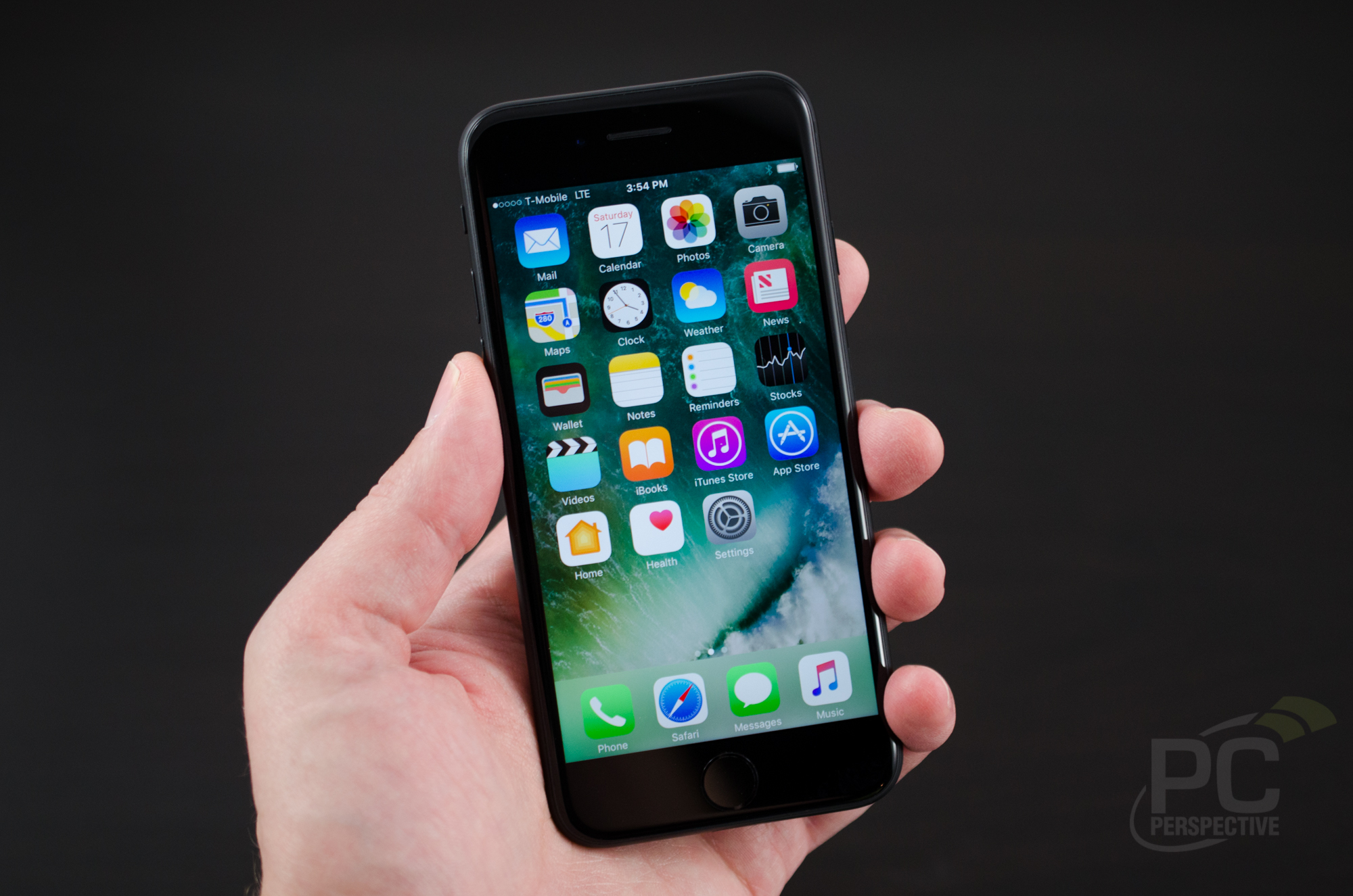 If you have seen the previous two iPhone versions, there isn't much to say about the design of the iPhone 7. There are subtle differences to the antenna bands, and the camera openings are different (and larger), but that's about it. Oh, and the headphone jack is gone. 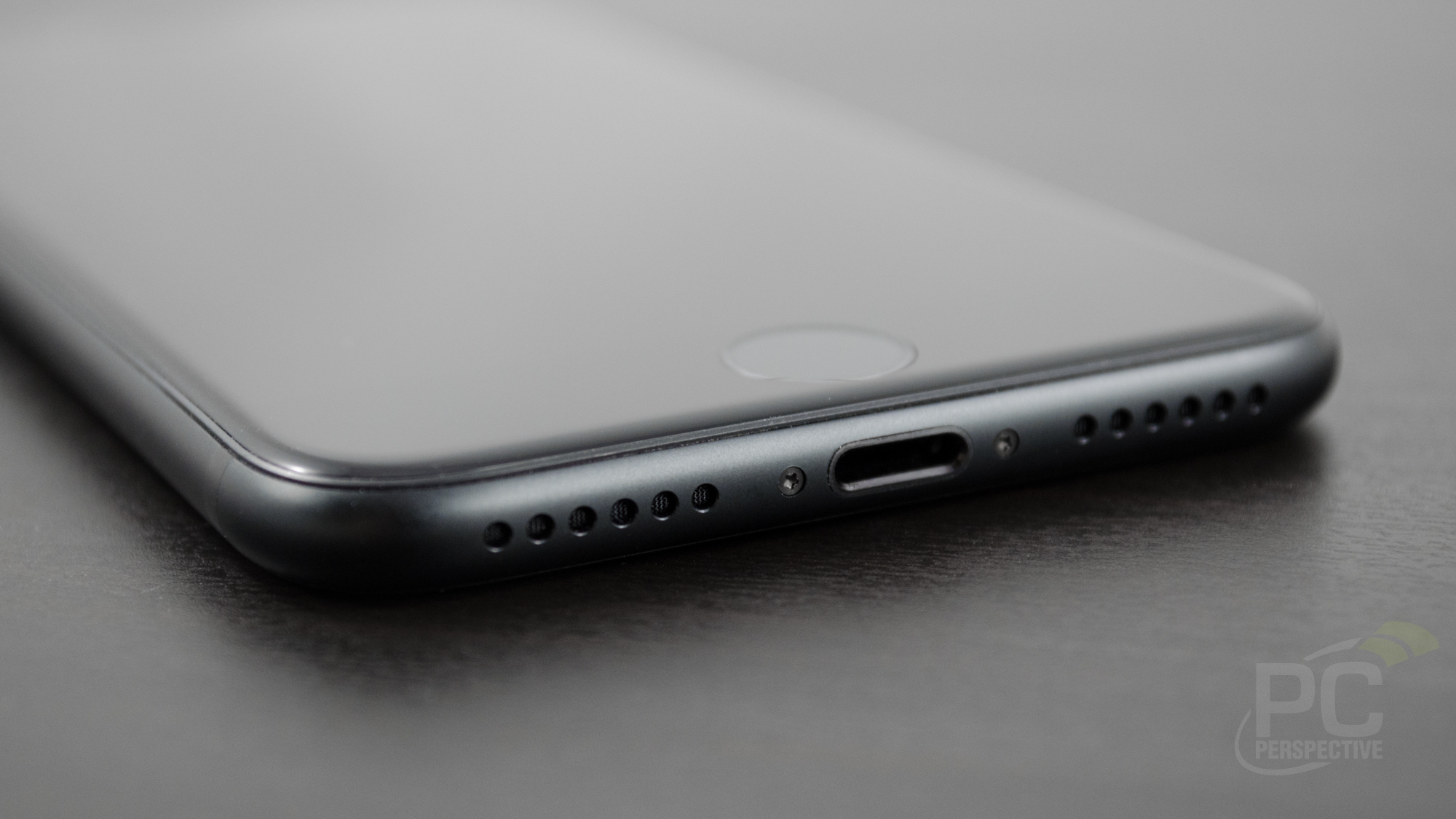 The new black color is actually black, and not grey this time (I could have described it as "quite black", but that is trademarked by Google now with the Pixel), and there is an alternate glossy black color this year as well. I have seen "Jet Black" in person, and it looks like shiny plastic. Unless you loved the black plastic back of your iPhone 3G/3GS, I would stay away. The matte black phone has a very high-end look and feel, but if either of these phones are in a case you won't see the parts that make them different. The other colors are unchanged this year, with white/silver, gold, and rose gold as before. 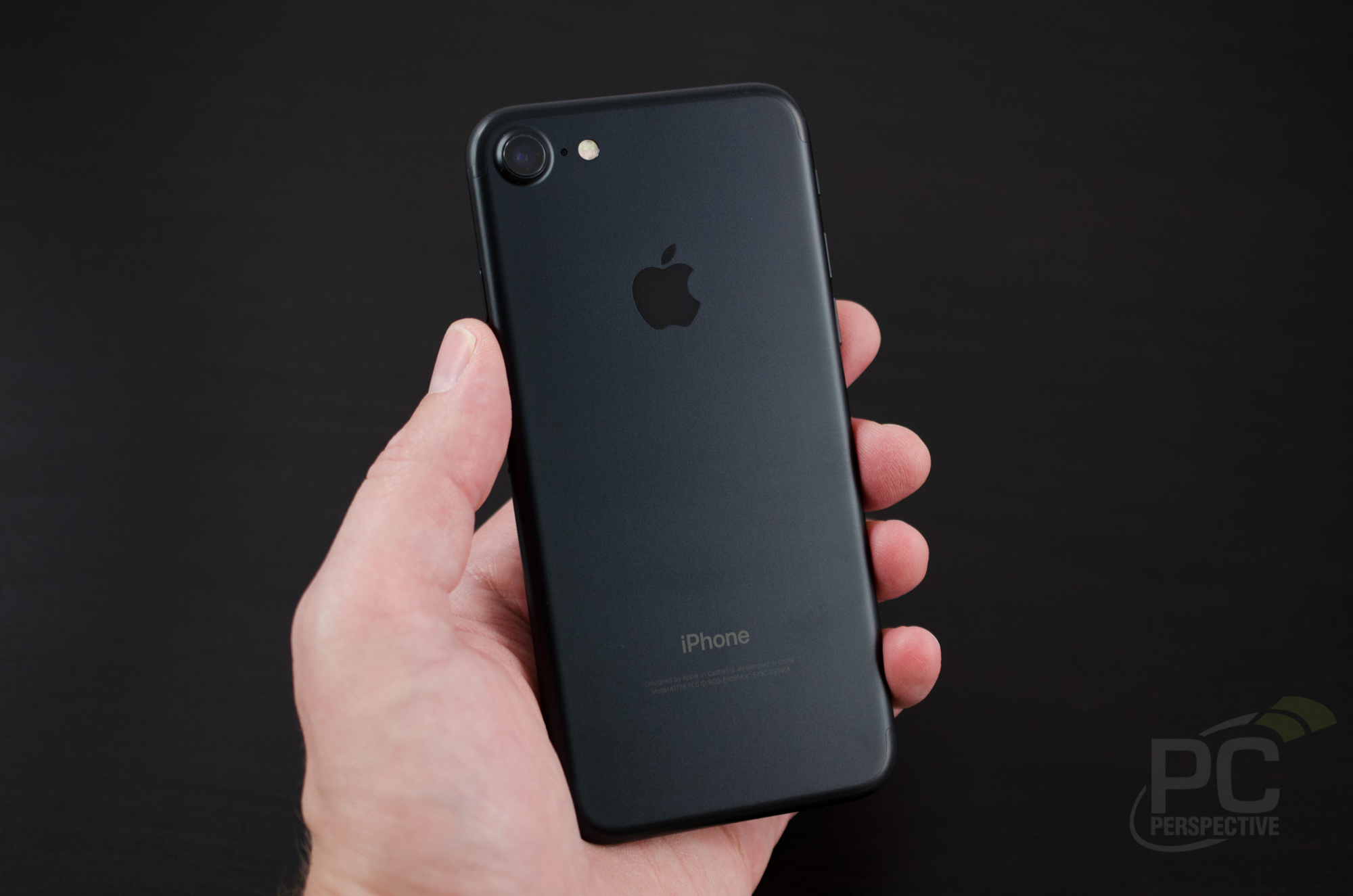 As to the 7 Plus, it's once again a big version of the 4.7-inch phone – with a very big change: a second camera with a 2x telephoto lens. 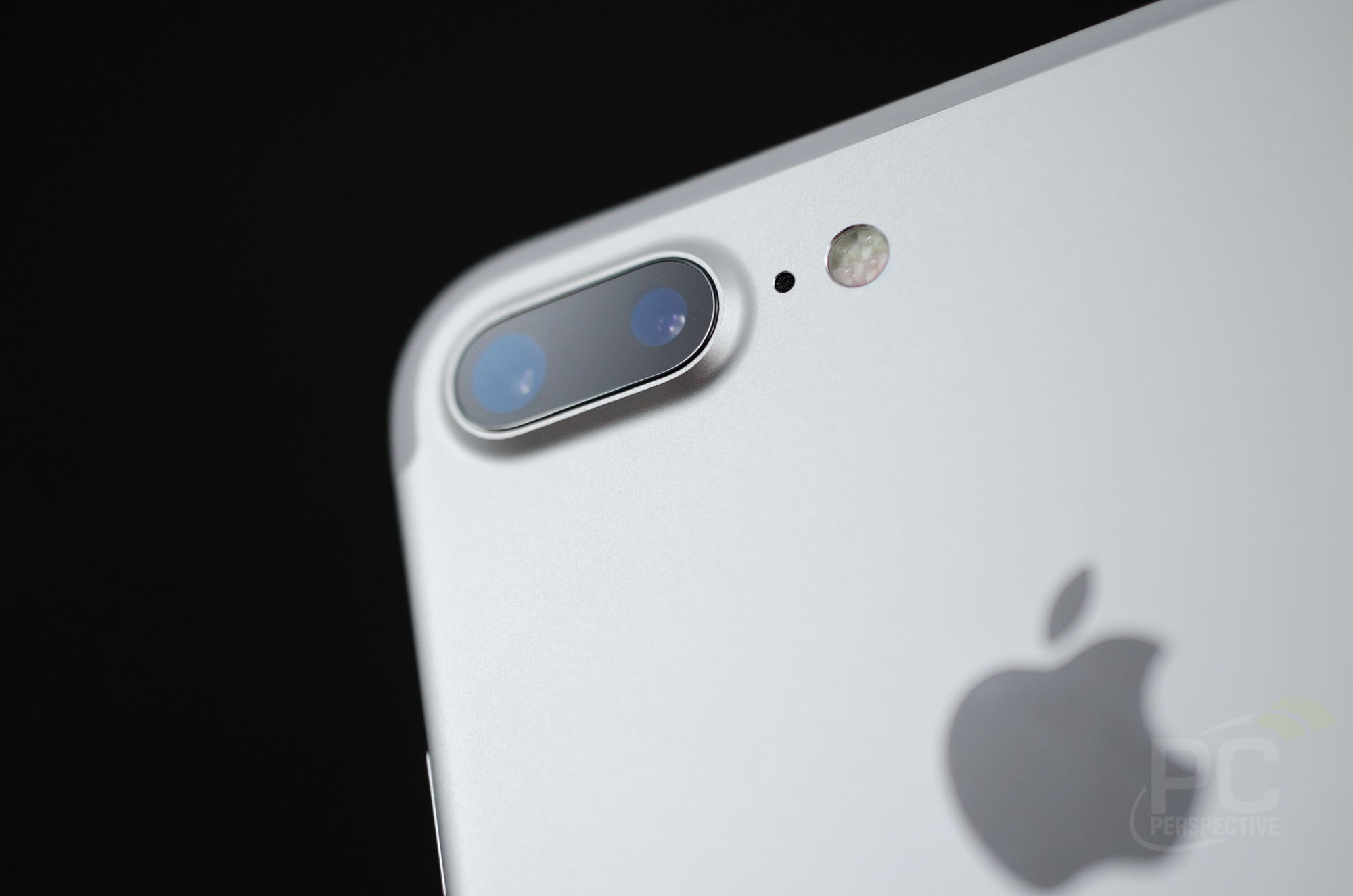 The camera housing on both phones is now part of the same piece of milled aluminum as the back, so there is a little more of a finished look to the industrial design (Apple enjoys refining things that normal people fail to notice). Beyond this, and removal of the headphone jack (and a different insulator strip on the back), we are looking at last year's design.

The screen resolution of both new iPhones remains unchanged for 2016. iPhone 7’s 1344×750 resolution for a 4.7-inch display is quite low by current standards, and the 1920×1080 resolution of the 5.5-inch iPhone 7 Plus is common to mid-range Android devices, with flagships typically at quad-HD (2560×1440) resolution. Does this make the iPhone "mid-range" by current standards? I don't think so, though looking down at the iPhone 7 screen's lower resolution can make it feel that way after using the more pixel-dense 7 Plus for a while. 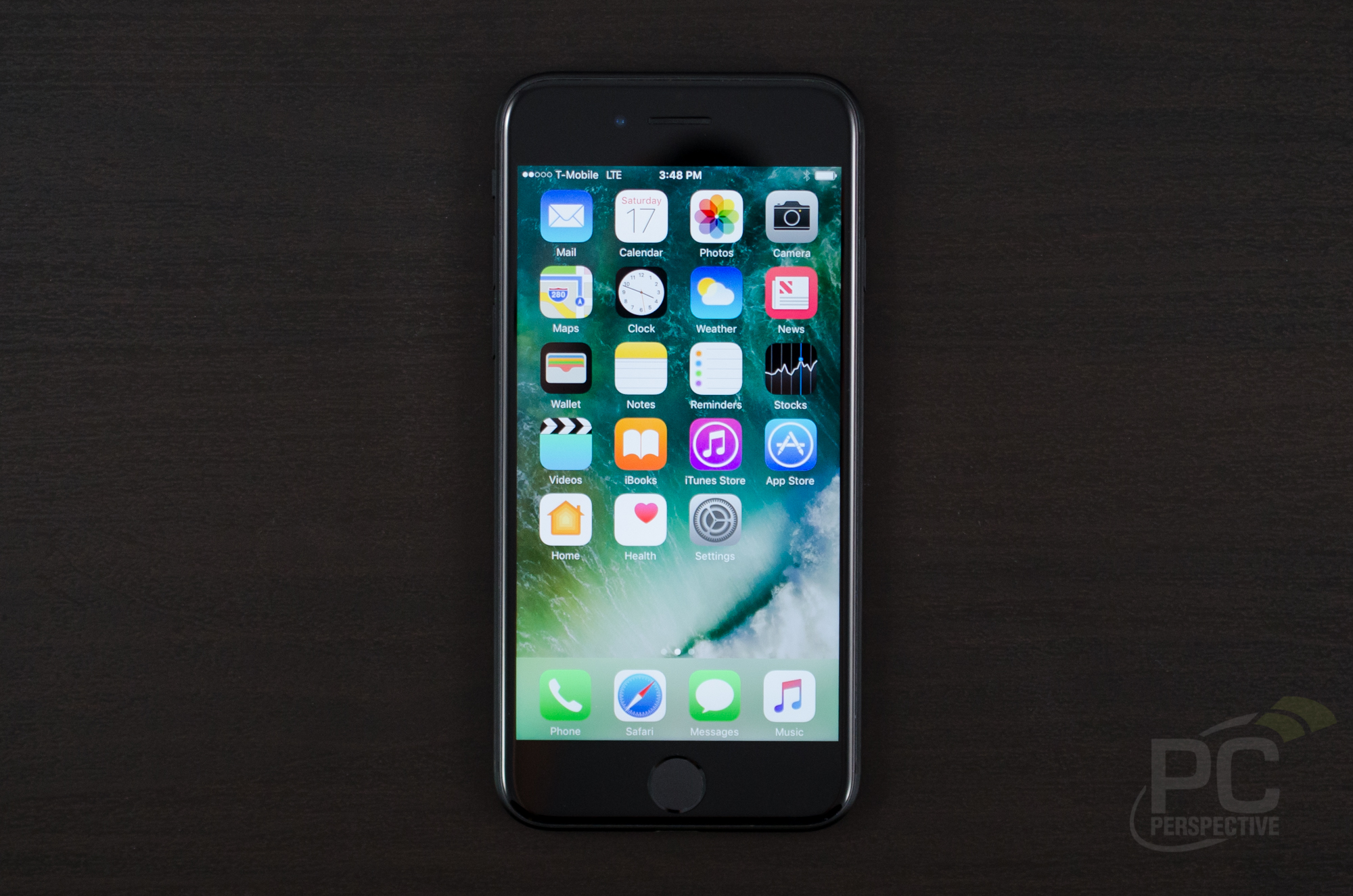 I guess the adage “if it ain’t broke, don’t fix it” applies here, as Apple faithful seem quite happy with the screens as-is, but I’d certainly appreciate a more pixel-dense experience after growing accustomed to it on the Android side. The screens do offer something new this year, however, as the color gamut has been significantly increased – though this will depend on what content you’re actually viewing. The phones now support the new DCI-P3 color standard, though for most viewing you’re still looking at sRGB.

Apple lists these features for the iPhone 7 displays:

The iPhone 7 offers 1400:1 contrast ratio, and the 7 Plus is just behind at 1300:1. These native contrast ratios may look small compared to the dynamic numbers common to HDTVs and computer monitors, but they are excellent for IPS displays without any sort of backlight dimming. The iPhone 7 does offer deeper black levels compared to the 7 Plus, but only slightly. The resulting contrast is excellent, and rivals the fantastic IPS-NEO display panel from the Huawei Mate 8. This isn't into OLED territory, but there are low enough black levels to really make colors pop. 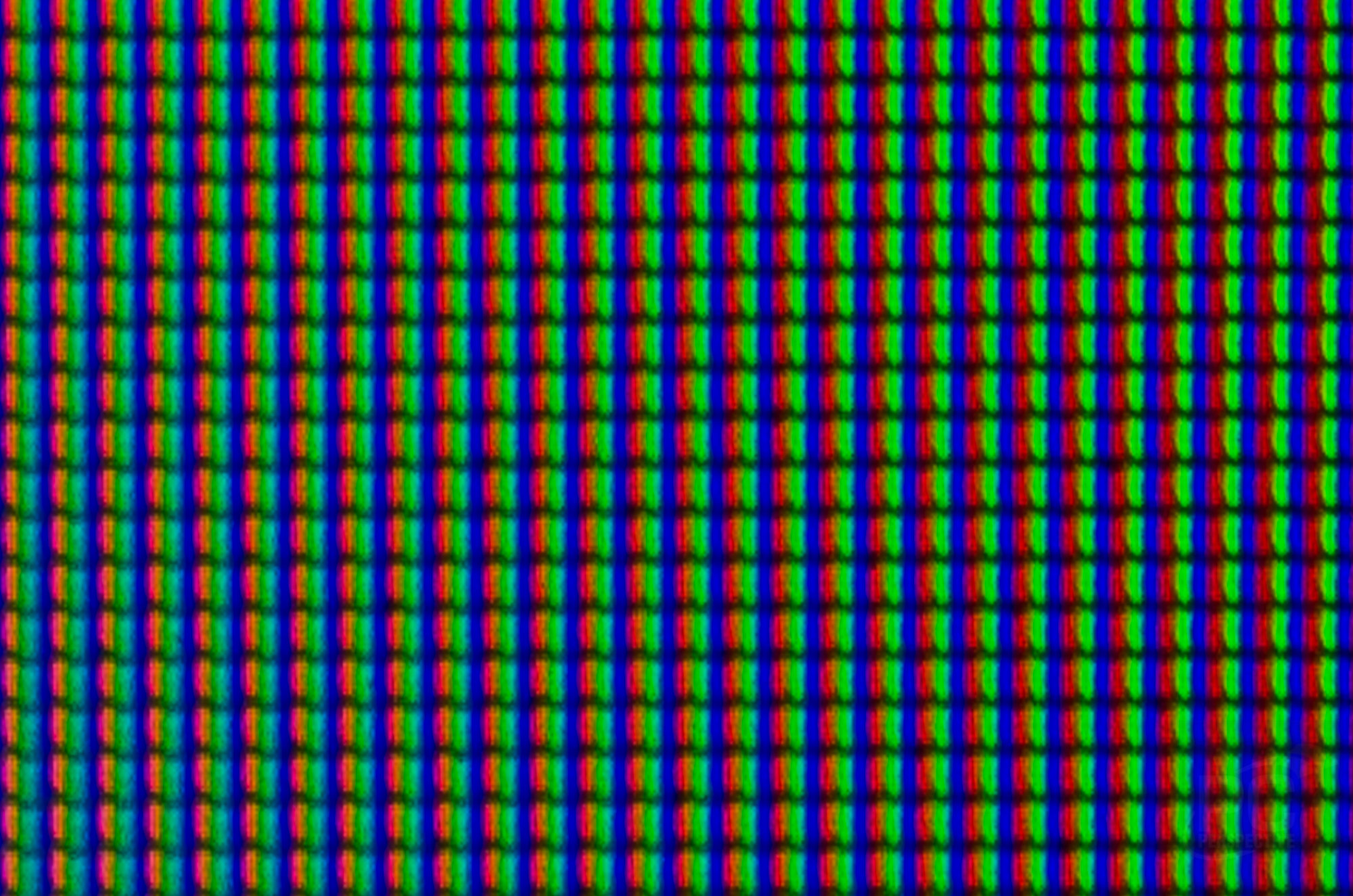 Comparing the iPhone 6 to the 7 side by-side I can see more warmth and perhaps a bit of added richness to the image from the new iPhone, but RGB test patterns show that both phones have very similar saturation and color accuracy. Without the equipment or test patterns for DCI-P3 I can't show those results, but DisplayMate has a write up on the new display with that info here, and it does indeed support the wider gamut.

Another upgrade actually comes from the finish to the glass surface itself, as the iPhone 7 touch screen features the lowest reflectivity for an iPhone to date. It's not matte, but it rejects light as well as some matte finish screen protectors. Overall brightness can also also get quite high with the iPhone 7. Apple claims a 25% increase from the new backlight, and while it can get uncomfortably bright for a dark room the big advantage is performance in sunlight. Between the anti-reflective glass and high brightness, this is the best iPhone so far in that regard. 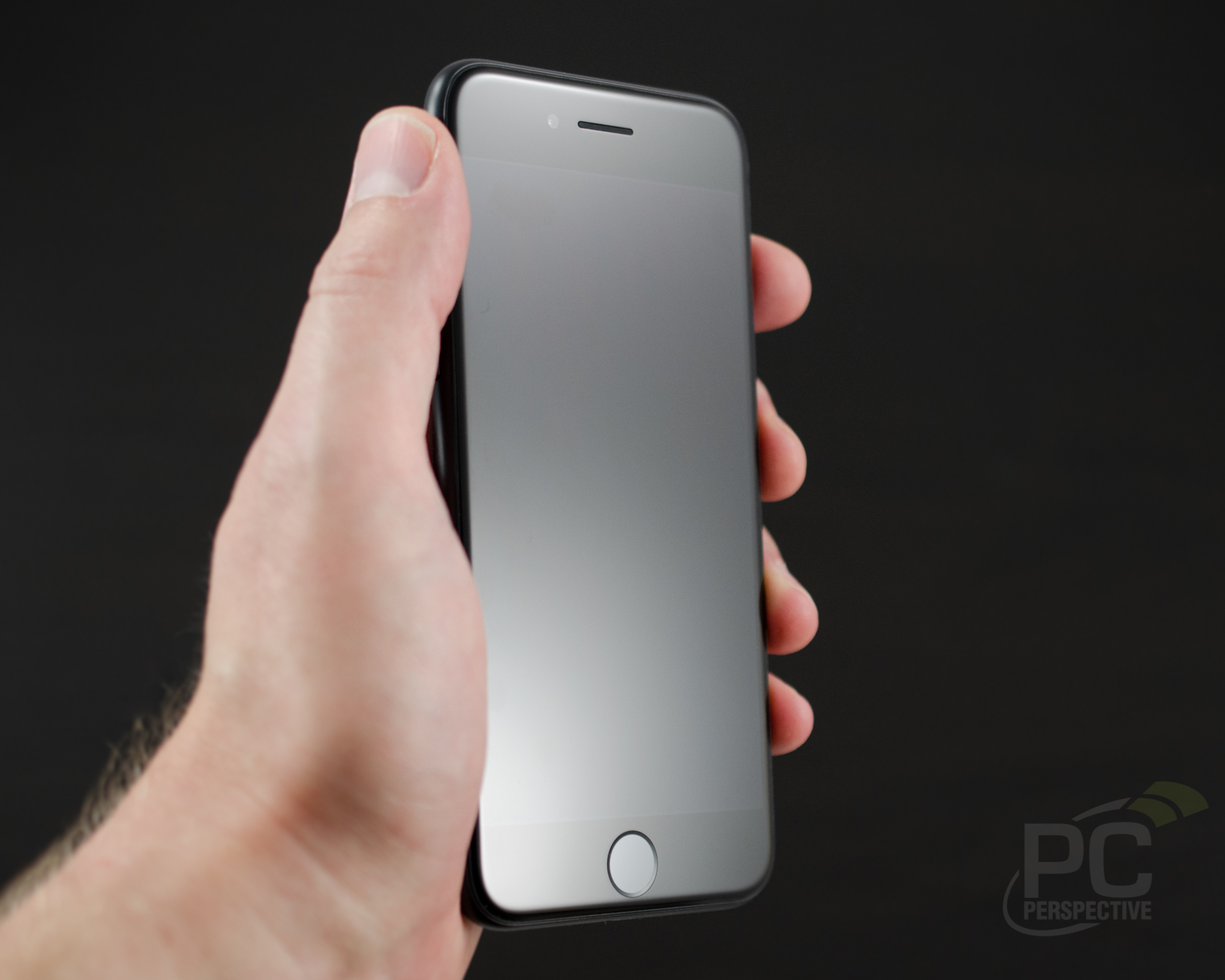 The glass surface actually does a decent job of preventing glare

The new iPhones may not have increased the number of pixels on their respective displays, but these are still among the best non-OLED screens you'll see. Presumably next year will bring both higher resolution and either IGZO or OLED panels to iPhone, but this review isn't about next year. This year's marginally improved displays are a negative, but how much that affects a buying decision largely depends on how sensitive to pixel density you are, and how important hardware in general is when the OS is the primary reason a platform is chosen to begin with. 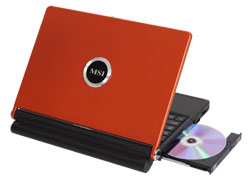