Battery capacity is up with both the iPhone 7 and 7 Plus, with a 1960 mAh battery in the iPhone 7 (up from 1715 mAh with the 6s) and a 2900 mAh battery in the iPhone 7 Plus (up from 2750 mAh with the 6s Plus). This extra capacity, coupled with the iPhone's new capability of switching to lower-power cores when possible to conserve energy, should translate into better battery life. Subjectively, my battery life with the iPhone 7 was excellent, with a single charge lasting more than a full day, as it took a few hours into the next day before needing to be charged. I have never charged a smartphone so little, and the larger battery capacity and new A10 Fusion SoC (along with the 4.7-inch iPhone's low screen resolution) work to provide outstanding real-world results. But the test bench told a different story.

Using our own Wi-Fi browsing test, which calls for a high 180 lux brightness on the tested device (just over the 50% mark on both phones), the iPhone 7 and 7 Plus finished within a few minutes of one another – but the total time was only about 7.5 hours (iPhone 7 Plus: 7 hours, 23 minutes; iPhone 7: 7 hours, 38 minutes). This is a very good effort, considering it involves constant use with a bright screen, but previous tests under the same conditions (though an older version of iOS) yielded 9.6 hours with the iPhone 6 when we tested it in March of last year during Ryan's Samsung Galaxy Note 4 review. It is likely that the new A10 Fusion consumes more power with its two performance cores (which would have been in use throughout the test), as they are clocked much higher than previously, and built on the same 16nm process as before. There is also the wide-gamut backlight system, which Apple claims to be 25% brighter than previously, which could have drained the battery faster at this higher brightness setting. Still, nothing in my actual use accounted for this poor showing in the Wi-Fi test. 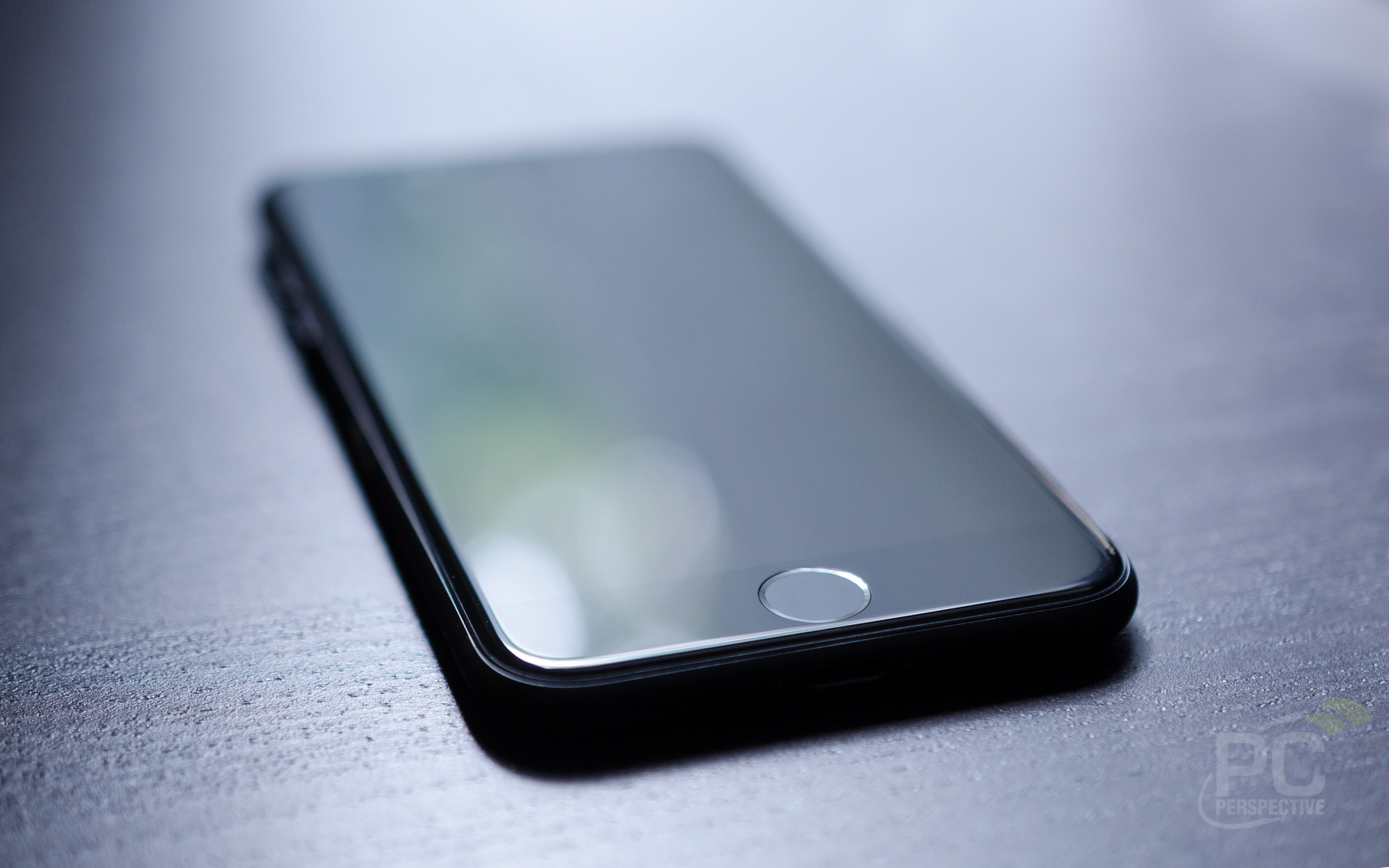 While the iPhone 7 is a solid product, with improvements to overall speed, display quality, and the all-important camera (among other things), it is the definition of an incremental update. It is rather telling that the lack of a headphone jack seems to be garnering the most mainstream attention, as there aren't really any other obvious changes (at least to the 4.7-inch device). A closer inspection reveals the real differences, but with the same sizes, screen resolutions, and physical design, it isn't as compelling an upgrade to recent iPhone buyers. This doesn't mean the new iPhone 7 and 7 Plus aren't significantly better; they are.

Performance was outstanding with the iPhone 6s, and it's even better with the iPhone 7. Both phones have a more RAM and double the storage capacity (finally!) for the same price, and nothing touches the experience of A10 Fusion SoC and iOS for general tasks. Yes, the headphone support has changed (notice I don't say it has been removed) from a dedicated jack on the bottom of the phone to a pack-in dongle, but all existing 3.5mm headphones still work just fine. Only having one Lightning port does mean charging and listening simultaneously now requires a 3rd-party adapter, so if this is something you often need, I think last year’s 6s models would be a better choice at their new lower prices.

And speaking of pricing, the $649 starting price for the iPhone 7 is starting to feel just a bit high. Aside from the design of the iPhone remaining largely unchanged, these are phones with the same low screen resolutions we’ve seen since 2014. 1344×750 looks fine, but so does HD until you see native 4K on a big TV. The added clarity from the 7 Plus makes the 7 look a little blurry in comparison, and I’ve been waiting for that 1920×1080 resolution to migrate down to the 4.7-inch device, and the 5.5-inch device to move to industry standard 2560×1440. I will have to keep waiting. 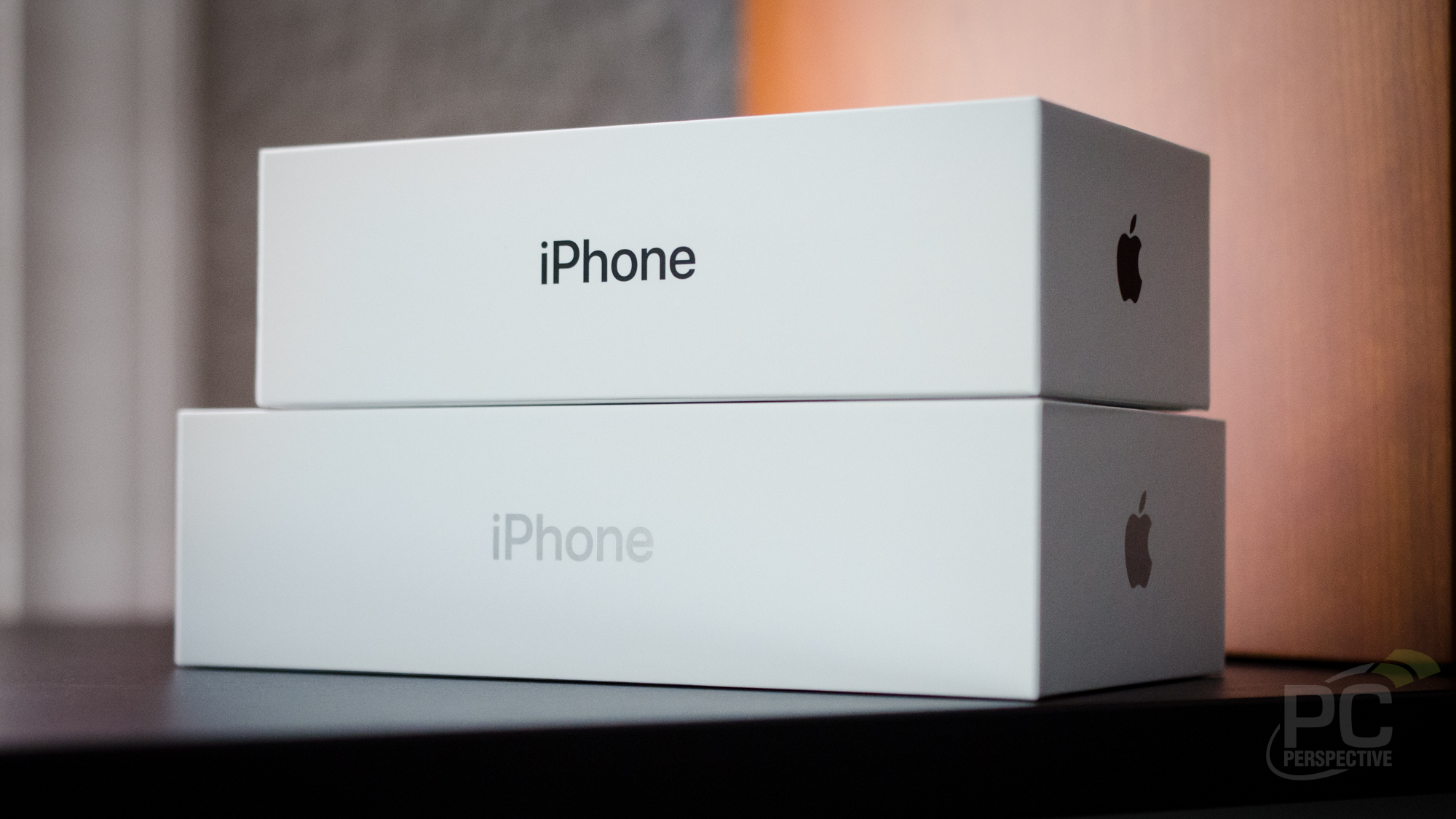 Bottom line, if you are platform agnostic the choice to move up to a phone that is just a little better than last year isn’t very compelling, while the new Android phones just keep coming, including the new Google Pixel. If you are an Apple and iOS fan and have no interest in the Android side, the new iPhones bring enough to the table to make them attractive, but iPhone 6s owners could safely skip this update and wait for the 10th anniversary next summer.