AMD's Polaris cards have been lagging behind NVIDIA's Pascal in VR performance, not completely surprising considering the deltas in price and 3D performance.  From DigiTimes we hear of some successes however; AMD is opening VR facilities in shopping malls, movie theatres and Internet cafes, currently focusing on China.  On might consider the price as being a major factor, AMD offers good enough performance for most at a price lower than the competition.  They are also focusing on the development side of the equation, discussing their Radeon Pro WX 7100 a solution for a number of providers.  Their Loom project should also see light towards the end of the year, bringing HD content and beyond to VR movie designers.  It will be interesting to see how AMD does against the competition on the design side of the market as opposed to consumer machines.

"AMD has launched several new projects for its virtual reality (VR) business including GPU certification. It has enhanced its software/hardware platform and established a VR supply chain, hoping to expand its presence in the VR market, and to regain share in the graphics card market with its new Polaris GPUs." 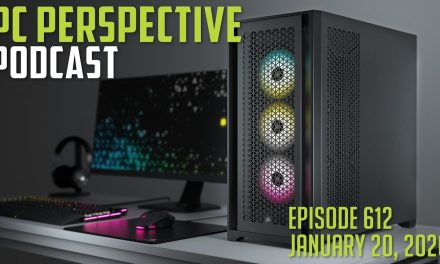 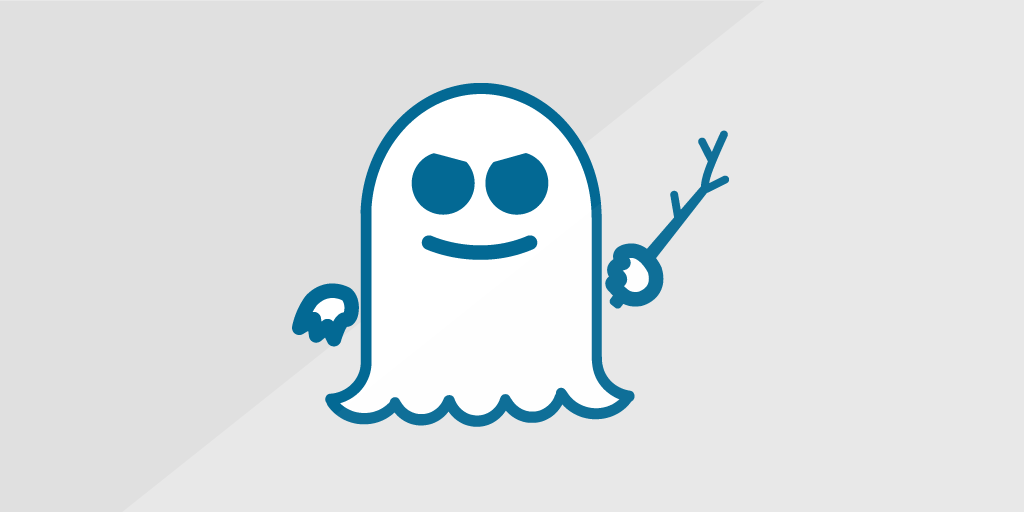 Got a bunch of old disposable cameras? Why not turn them into a clip for a pulse laser gun?