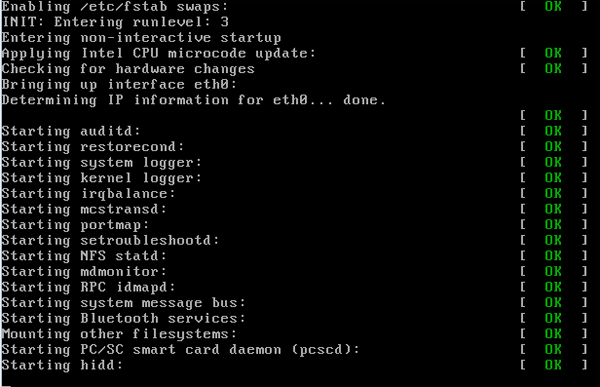 As we discovered back in September, the new Lenovo Yoga Signature Editions on the market would not allow you to boot your machine from a Linux installation.  This was caused by the Intel software RAID used in these machines which has had a long history of trouble with Linux.  Today Lenovo made a BIOS update available which will allow your Yoga to see a disk with Linux installed and to boot from it, likely by allowing you to switch your SATA drive from RAID to AHCI mode.  Lenovo has made it clear that any support for RAID mode will have to come from Linux developers which makes perfect sense as they are the driving force behind such support.  What confuses many, including The Register, is why Lenovo removed the ability to switch SATA modes in the BIOS in the first place.

"Following last month's criticisms, Lenovo has released a BIOS update for its Yoga 900 range of laptops, finally allowing them to support GNU/Linux installations." 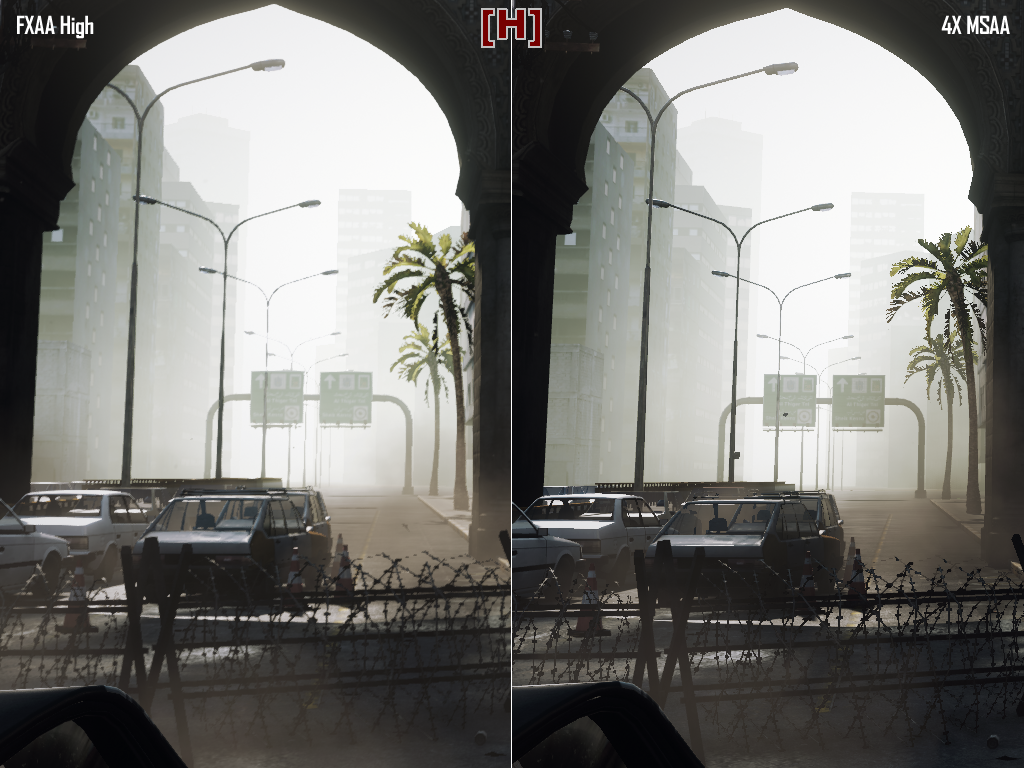 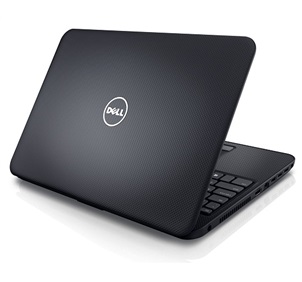 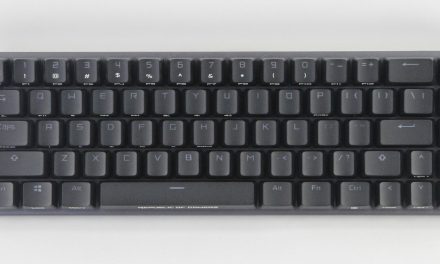