Nexus has been Pixel-ated by Motorola … Google it! 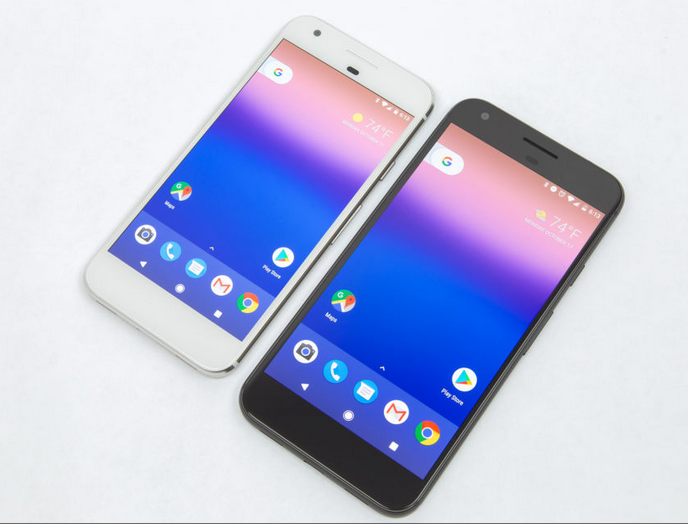 Ah, the tech industry; blink and suddenly familiar things disappear and yet you are also simultaneously overcome with a sense of deja vu.  Former Motorola President Rick Osterloh now heads a team at Google which is the combination of Nexus, Pixel Chromebooks, Chromecast, OnHub, ATAP, and Google Glass and this team have just released two new Google phones.  The 5" 1920×1080 Pixel and the 5.5" 2560×1440 Pixel XL have arrived on the market, priced to compete with Apple's new lineup, though still far less expensive than the Chromebooks which bore the same name up until recently.  The phones run Android 7.1 Nougat on a quad-core Qualcomm Snapdragon 821 and are manufactured by HTC.  Ars Technica considers them to now be the best Android phones on the market and yet somehow bland; read their full review to see if you agree.

"Welcome to the age of Google Hardware. Apparently tired of letting third-party Android OEMs serve as the stewards of Android handsets, Google has become a hardware company. (Again)." 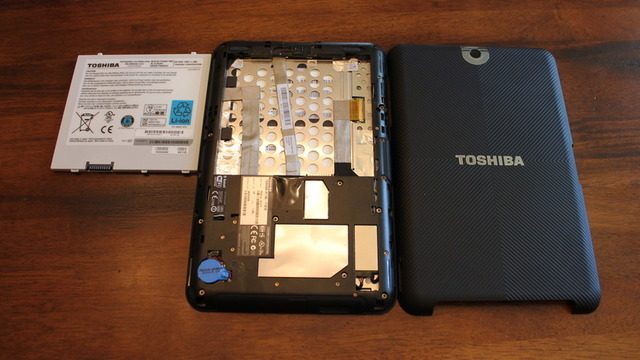