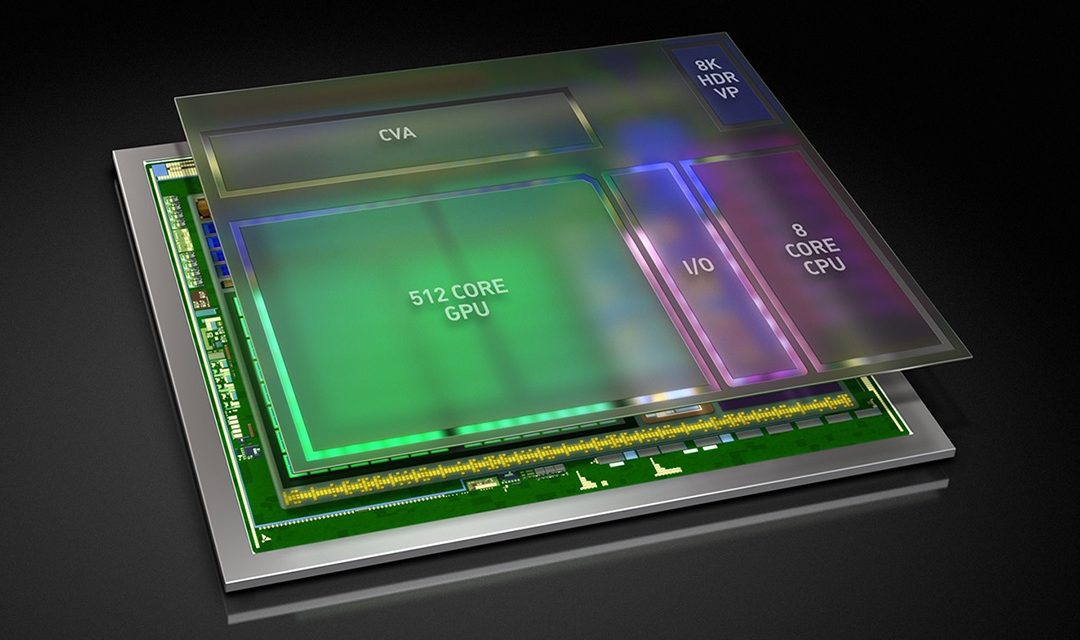 Earlier this week at its first GTC Europe event in Amsterdam, NVIDIA CEO Jen-Hsun Huang teased a new SoC code-named Xavier that will be used in self-driving cars and feature the company's newest custom ARM CPU cores and Volta GPU. The new chip will begin sampling at the end of 2017 with product releases using the future Tegra (if they keep that name) processor as soon as 2018.

NVIDIA's Xavier is promised to be the successor to the company's Drive PX 2 system which uses two Tegra X2 SoCs and two discrete Pascal MXM GPUs on a single water cooled platform. These claims are even more impressive when considering that NVIDIA is not only promising to replace the four processors but it will reportedly do that at 20W – less than a tenth of the TDP!

The company has not revealed all the nitty-gritty details, but they did tease out a few bits of information. The new processor will feature 7 billion transistors and will be based on a refined 16nm FinFET process while consuming a mere 20W. It can process two 8k HDR video streams and can hit 20 TOPS (NVIDIA's own rating for deep learning int(8) operations).

Specifically, NVIDIA claims that the Xavier SoC will use eight custom ARMv8 (64-bit) CPU cores (it is unclear whether these cores will be a refined Denver architecture or something else) and a GPU based on its upcoming Volta architecture with 512 CUDA cores. Also, in an interesting twist, NVIDIA is including a "Computer Vision Accelerator" on the SoC as well though the company did not go into many details. This bit of silicon may explain how the ~300mm2 die with 7 billion transistors is able to match the 7.2 billion transistor Pascal-based Telsa P4 (2560 CUDA cores) graphics card at deep learning (tera-operations per second) tasks. Of course in addition to the incremental improvements by moving to Volta and a new ARMv8 CPU architectures on a refined 16nm FF+ process.

For comparison, the currently available Tesla P4 based on its Pascal architecture has a TDP of up to 75W and is rated at 22 TOPs. This would suggest that Volta is a much more efficient architecture (at least for deep learning and half precision)! I am not sure how NVIDIA is able to match its GP104 with only 512 Volta CUDA cores though their definition of a "core" could have changed and/or the CVA processor may be responsible for closing that gap. Unfortunately, NVIDIA did not disclose what it rates the Xavier at in TFLOPS so it is difficult to compare and it may not match GP104 at higher precision workloads. It could be wholly optimized for int(8) operations rather than floating point performance. Beyond that I will let Scott dive into those particulars once we have more information!

Xavier is more of a teaser than anything and the chip could very well change dramatically and/or not hit the claimed performance targets. Still, it sounds promising and it is always nice to speculate over road maps. It is an intriguing chip and I am ready for more details, especially on the Volta GPU and just what exactly that Computer Vision Accelerator is (and will it be easy to program for?). I am a big fan of the "self-driving car" and I hope that it succeeds. It certainly looks to continue as Tesla, VW, BMW, and other automakers continue to push the envelope of what is possible and plan future cars that will include smart driving assists and even cars that can drive themselves. The more local computing power we can throw at automobiles the better and while massive datacenters can be used to train the neural networks, local hardware to run and make decisions are necessary (you don't want internet latency contributing to the decision of whether to brake or not!).

I hope that NVIDIA's self-proclaimed "AI Supercomputer" turns out to be at least close to the performance they claim! Stay tuned for more information as it gets closer to launch (hopefully more details will emerge at GTC 2017 in the US).

What are your thoughts on Xavier and the whole self-driving car future? 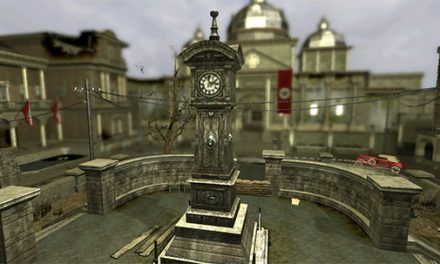 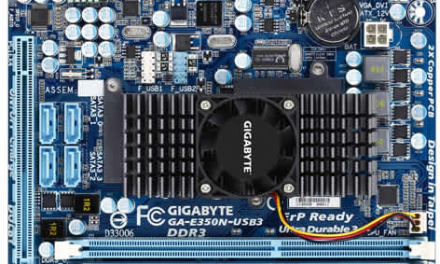